Meghan Markle, the Duchess of Sussex isn’t taking part in official engagements during her maternity leave, but it looks as though she’s making time for particularly special trips where possible. 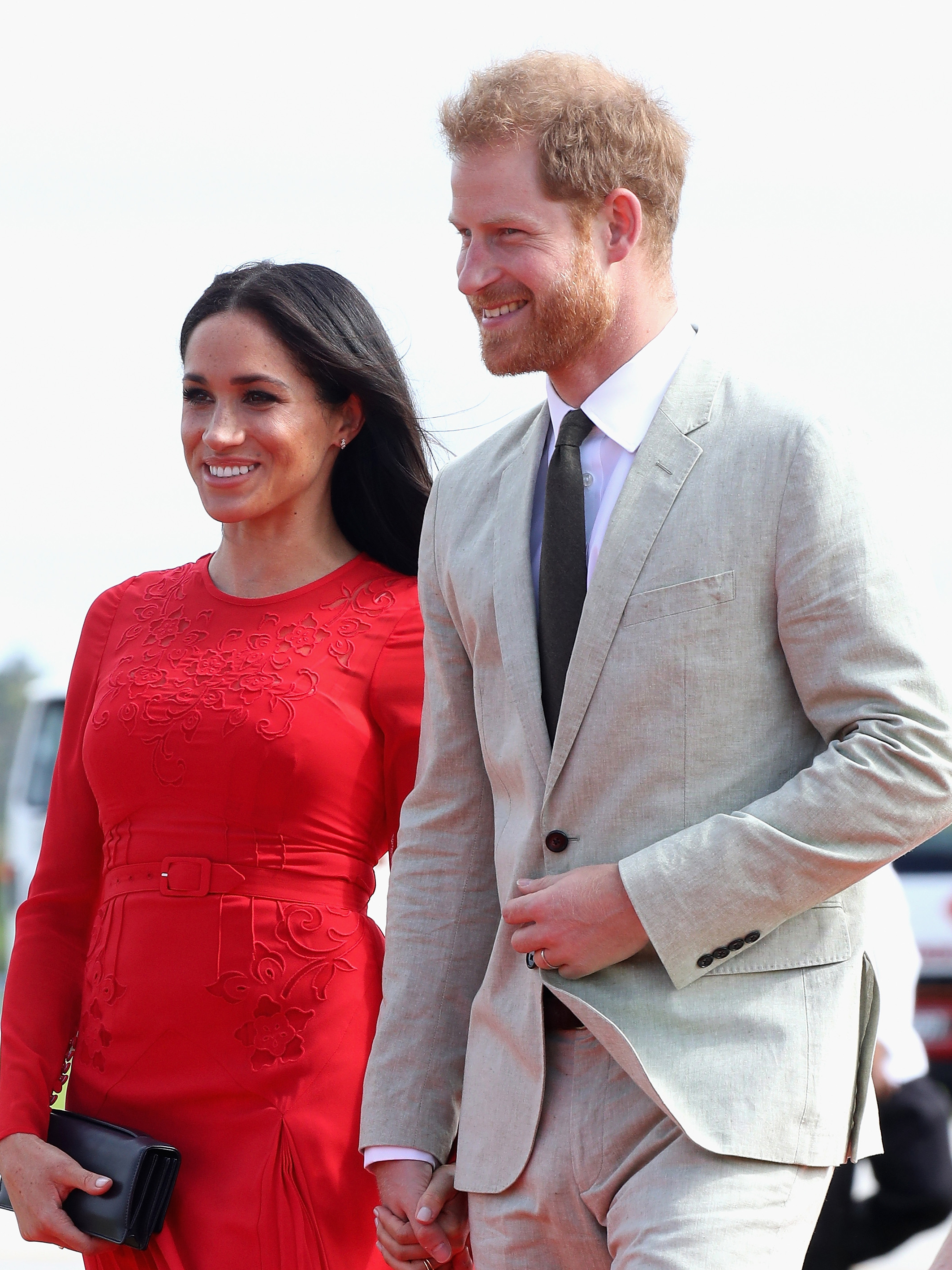 The new mum recently attended a baseball game alongside Prince Harry, and, of course, joined the rest of the royal family to celebrate the Queen’s birthday and Trooping the Colour.

And now, Hello’s royal correspondent Emily Nash has reported that Meghan may be joining Prince Harry for a date night in London next week.

But of course, it’s not any ordinary date night. It’s reported that the Duchess may well attend the London film premiere of The Lion King, which will be supporting the conservation work of the Duke of Sussex. The event is guaranteed to be a star-studded, glitzy affair, with some of the film’s biggest stars, including Beyonce, Seth Rogen, and Donald Glover expected to attend.

However, it’s said that the Duchess of Sussex hasn’t confirmed her attendance yet, and will judge how she is feeling on the day before going ahead.

If she does go, it would likely be a sweet trip down memory lane for Prince Harry and Meghan. The royal couple are known to love a theatre date, having snuck into a showing of Tina the Musical earlier this year on a low-key visit.

The Duke and Duchess of Sussex are also huge fans of the hit musical Hamilton, having seen it once on a private trip, and again in an official capacaity, in support of Prince Harry’s charity, Sentebale.

It would also be Meghan’s first film premiere attendance since becoming a royal. Before meeting Harry, she did go to the London premiere of The Hunger Games, back in 2013. How times have changed!

When the Duke and Duchess of Sussex were dating, they also caught a showing of The Curious Incident of the Dog in the Night Time in the West End,  when they were pictured together for the first time.

From our sister site, Woman&Home