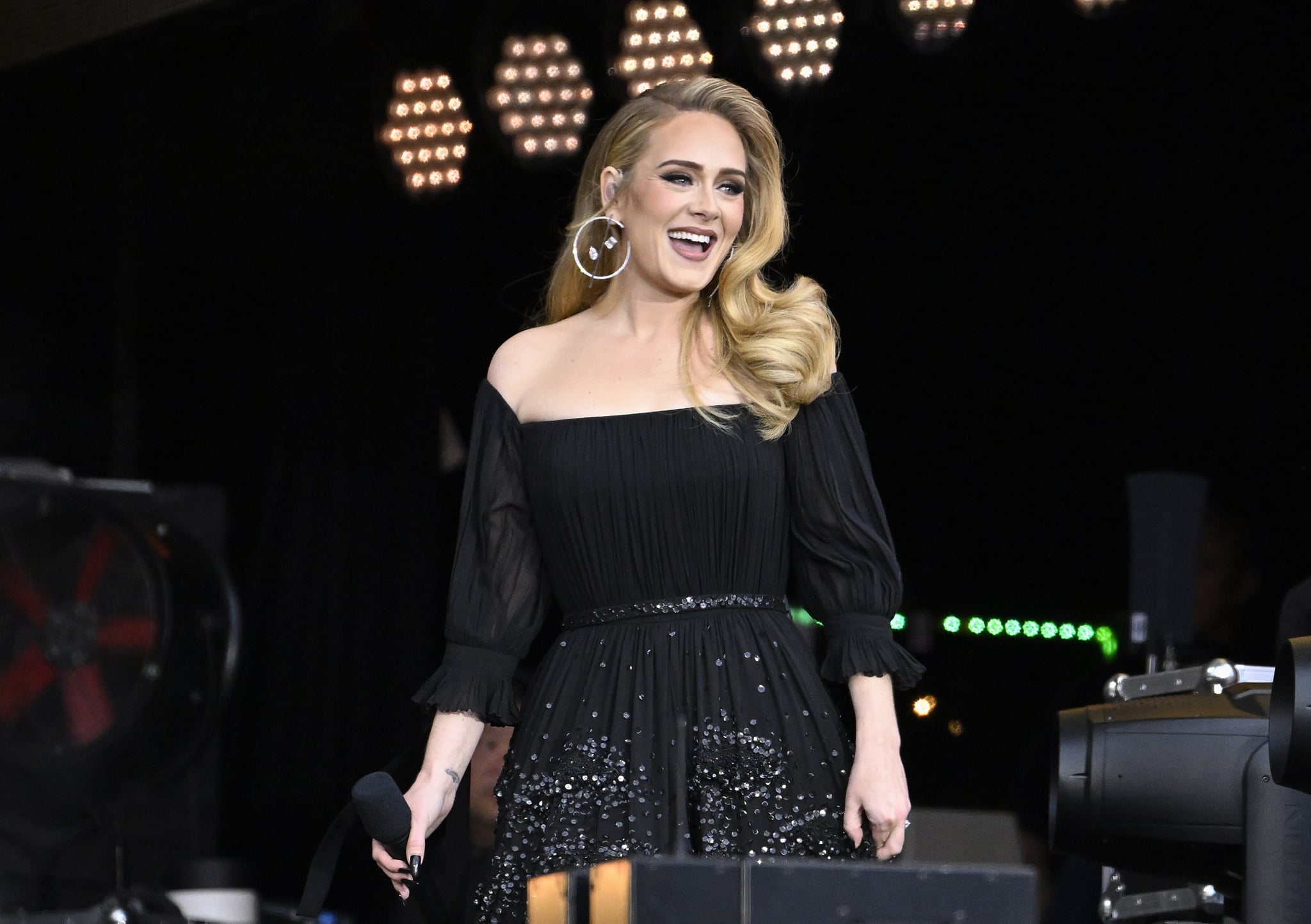 Heartbreak might be the central theme of many of Adele’s songs, but the 34-year-old is making no secret of her romance with sports agent Rich Paul. The couple had been friends for some time before going public with their relationship in July 2021 and buying a Beverly Hills mansion together this year. And she got candid about her love life as she starred on the September cover of Elle magazine. “I’ve never been in love like this. I’m obsessed with him,” she divulged.

Adele credited Paul with encouraging her to live her life and stop avoiding things because of her fame. After she told him she wanted to holiday in Italy but was nervous because of cameras, “He was like, ‘You would let that stop you from going to the place that you most want to go on vacation?'” she detailed. “He’s like, ‘For one photograph, what’s the worst that can happen?'” And so the happy couple jetted off to Porto Cervo, Italy, in July for a well-earned getaway.

She also addressed rumors that the couple are engaged, which swirled after the “Hello” singer was spotted with a giant diamond on her finger at the Brit Awards. “I’m just in loooove!” she apparently sang during the interview. “I’m happy as I’ll ever be. I might as well be married.” She later clarified: “I’m not engaged. I just love high-end jewelry, boy!” She has been open about her desire to have more kids to join her blended family with son Angelo, whom she shares with ex-husband Simon Konecki, and Paul’s three kids from a previous relationship. “I’m a homemaker and I’m a matriarch,” she told Elle, “and a stable life helps me with my music.”