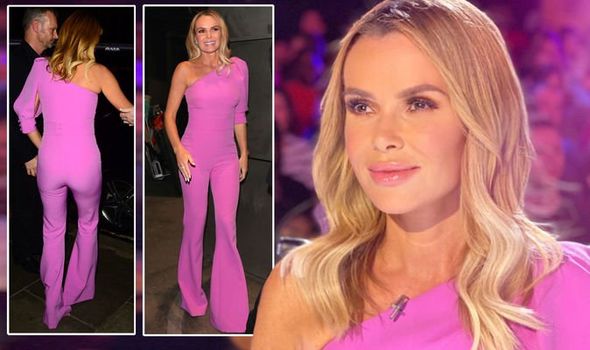 Amanda Holden, 48, took to social media yesterday after kicking off the new series of Britain’s Got Talent.

The popular television personality, who has been on the show since it first aired back in 2007, showed off her youthful appearance when she shared a picture online from the first round of auditions in London.

Posting the picture on Twitter, Amanda asked her two million followers to guess how it went, but many of her fans where too distracted by her appearance to answer the question.

In the picture, reality TV judge Amanda looked pretty in pink as she sat in the studio to watch the live performances.

The television and radio star wore her blonde locks in waves to her shoulders and enhanced her good looks with make-up in pink hues to compliment her outfit.

She opted for a figure-hugging, asymmetrical jumpsuit for the occasion, with a pretty sleeve detail on one side.

Amanda captioned the image: “@BGT auditions back in full swing! Do you think this was a yes or a no?” 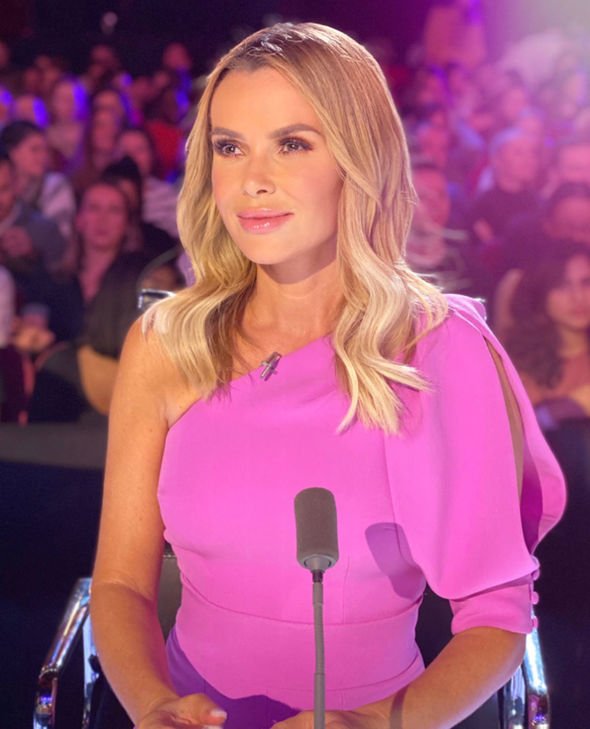 One fan said Amanda appeared to be “getting younger by the day,” while another commented on her outfit.

The Twitter user wrote: “Wow Amanda you look beautiful and I love the pink top it really suits you.”

Other fans claimed the TV star’s pout was looking a little fuller than normal in the snap.

One user remarked: “See you’ve had you lips done!!” while another added: “Your lips have grown.” 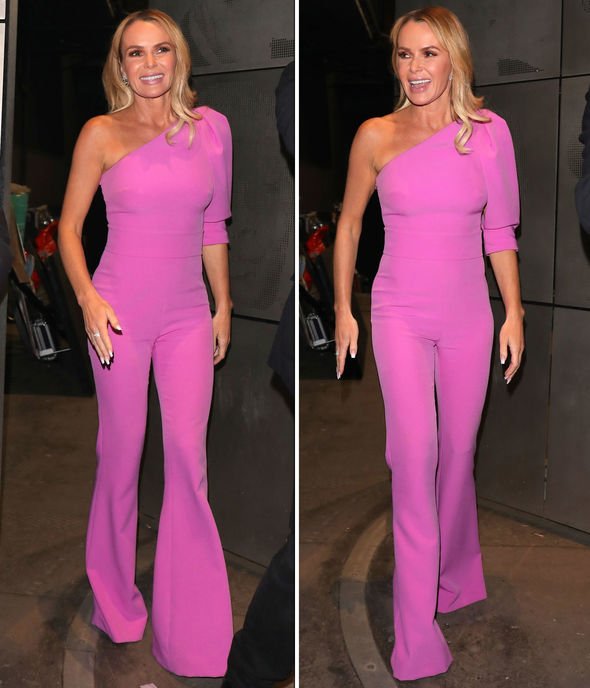 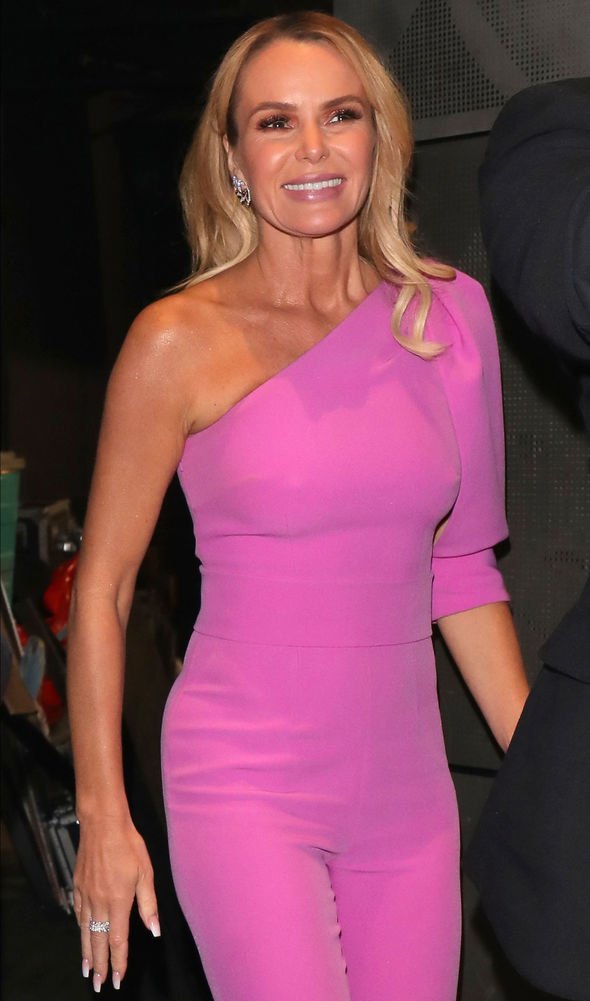 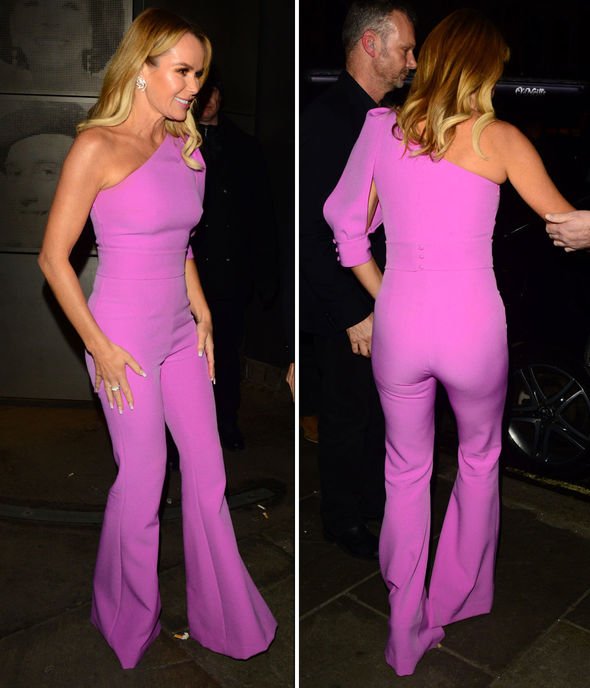 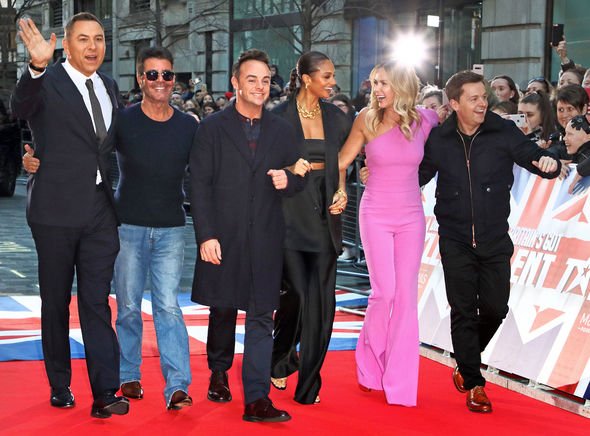 Yesterday, Amanda was photographed leaving the London Palladium, where the ITV show is filmed, following a busy day of auditions and birthday celebrations.

She showcased her trim figure in the tight pink jumpsuit as she made her way home from the theatre.

During the day, the TV and radio star enlisted the help of her co-stars Simon Cowell, Alesha Dixon and David Walliams to help celebrate her daughter Lexi’s 14th birthday.

She posted a short video on her Instagram account which showed the cast and audience singing to the birthday girl as she was presented with a beautiful cake.

Amanda told her 1.3 million followers: “Lexi is as old as @bgt – 14! So happy she had this wonderful moment with her friends and Us.”