Andrea McLean, 50, has opened up about going through a difficult time after appearing on the celebrity version of SAS: Who Dares Wins. The star reflected on her mental breakdown during a candid conversation with her fellow Loose Women panellists on today’s show.

Andrea addressed how the gruelling challenges she faced on the Channel 4 programme made her feel like her “mask of being a wife, a mum and a professional person” had been ripped off.

It comes after the presenter detailed her darkest moments and revealed how she managed to take back control of her life in her new book, This Girl is on Fire.

While reflecting on her time on SAS, Andrea told her ITV co-stars: “There was a moment when this bag was ripped off my head and it was as if the mask that we all put on, the mask of being a wife, a mum, professional person was ripped off.

“What I was going through when I came back was some really traumatic things that have happened to me in my life, I had moved on, I had put them behind me.” 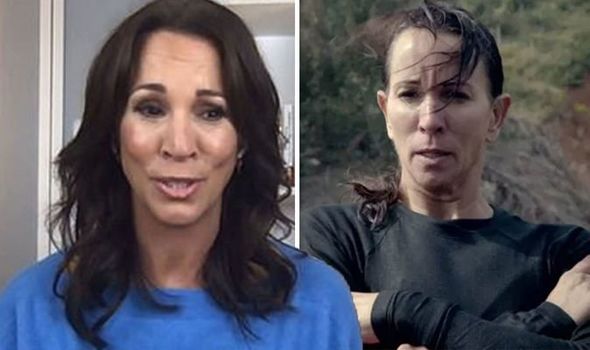 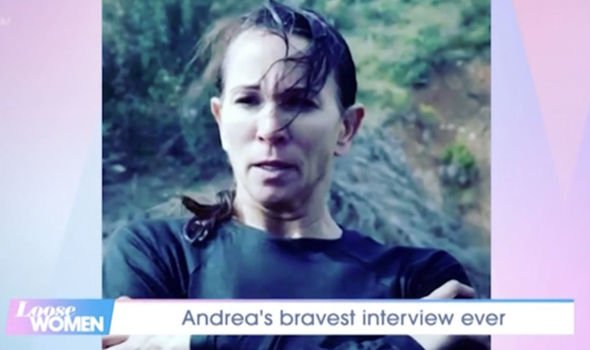 Andrea also admitted she was too worried to speak out about her past at the time because she was concerned about how people would react.

She went on to say: “I know I come across as Mrs Stepford wife and I’m not doing it anymore.

“If I don’t like something I’ll say… I was very afraid of speaking out.

“Now I’m not scared anymore, I don’t care if people don’t like me anymore.” 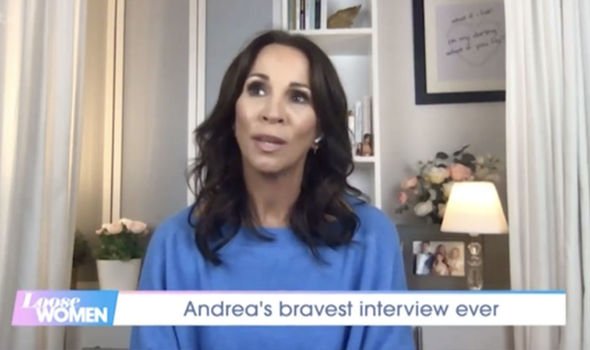 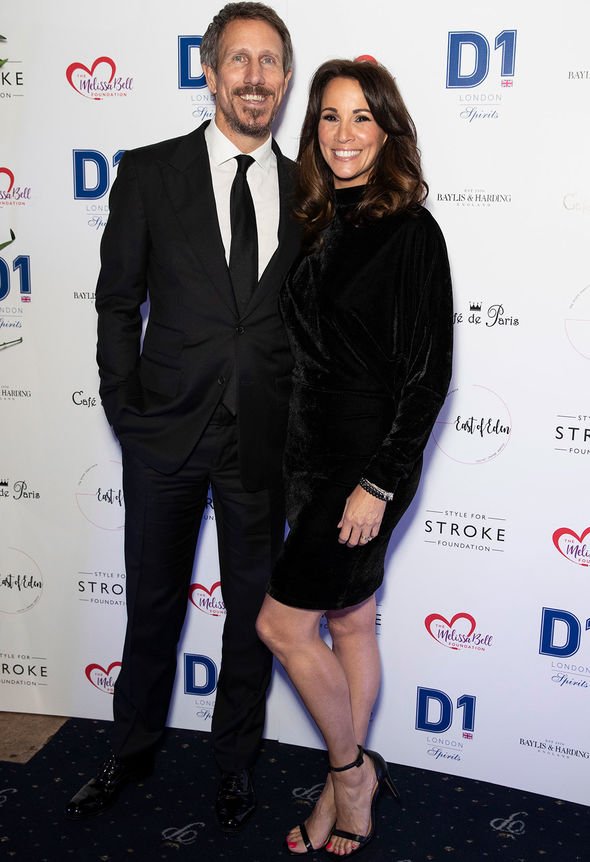 She said: “Last year I had a breakdown. I also spent much of the following year and much of the lockdown writing about that breakdown.

“What that’s like, it’s like poking a wound. The book that I’ve written is the most honest and raw book I have ever written.

“[It incorporates] the reasons why [I had a breakdown]… It talks about domestic abuse, which I have never opened up about before, it talks about mental unwellness, and getting to that breaking point when you can’t take anymore.”

Andrea’s husband Nick Feeney has also spoken about how it was hard to see his wife go through a horrible time.

Nick and Andrea addressed the situation while chatting to host Kate Thornton on her podcast White Wine Question Time.

“Andrea is such a tough individual,” Nick began.

“She has got through so much s**t in her life and wants to put a smile on her face, and wants to be professional.”

“The difference with me is I’m not reading her book, I’ve seen it and it’s just horrendous, it’s hard,” he said.

“All I want to do now is just make sure she never ever goes back there again, to do everything in my power.”

“I’d get rid of everything just to make sure you do not go from smiling at me this morning and then something happens and you’re in tears.”

For confidential emotional support, contact The Samaritans at any time by calling 116 123 or emailing [email protected]