Ariana Grande and Miley Cyrus are both multi-talented, highly successful women. But which judge of The Voice has the higher net worth?

Let’s examine Cyrus’ and Grande’s sources of income to see who has amassed the most wealth. 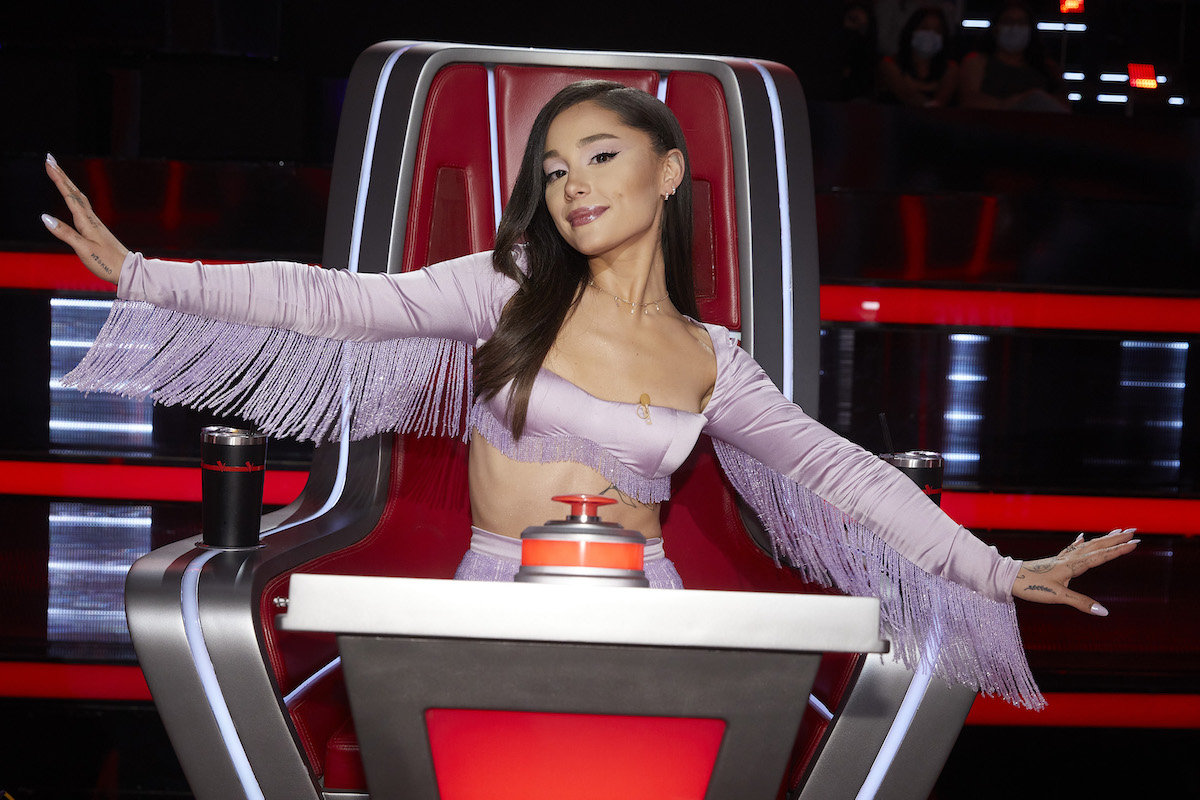 Grande is a singer/songwriter and actor with a net worth of approximately $200 million, according to Celebrity Net Worth. She is one of the highest-paid entertainers in the world.

Grande got her big break in 2009 with her role as Cat Valentine on the Nickelodeon show Victorious. She had previous acting experience from appearing on Broadway in the musical 13. When Victorious ended in 2013, Grande starred in the spinoff series Sam & Cat. She has also appeared in television shows like Scream Queens and films like Zoolander 2.

Besides having a successful acting career, Grande is also an accomplished musician. In 2013, she released her debut album, Yours Truly, which reached the number one spot on the Billboard top 200. The “Dangerous Woman” singer dropped two more records in 2014 and 2016. And in 2019, she released two number one albums, Sweetener and Thank U, Next, within six months of each other. Her worldwide concert tours have been a significant source of income for the 28-year-old songstress.

Grande has had lucrative brand deals with several companies, including Givenchy, MAC Cosmetics, Starbucks, Coach, and Reebok. She has a line of fragrances, including “Moonlight,” “Sweet Like Candy,” and “Ari by Ariana Grande.”

In 2021, Grande became a judge on the competition TV series The Voice. The “Side to Side” singer has a massive social media following, including 276 million Instagram followers and 26 million TikTok followers. Sponsored social media posts could contribute to her overall net worth. 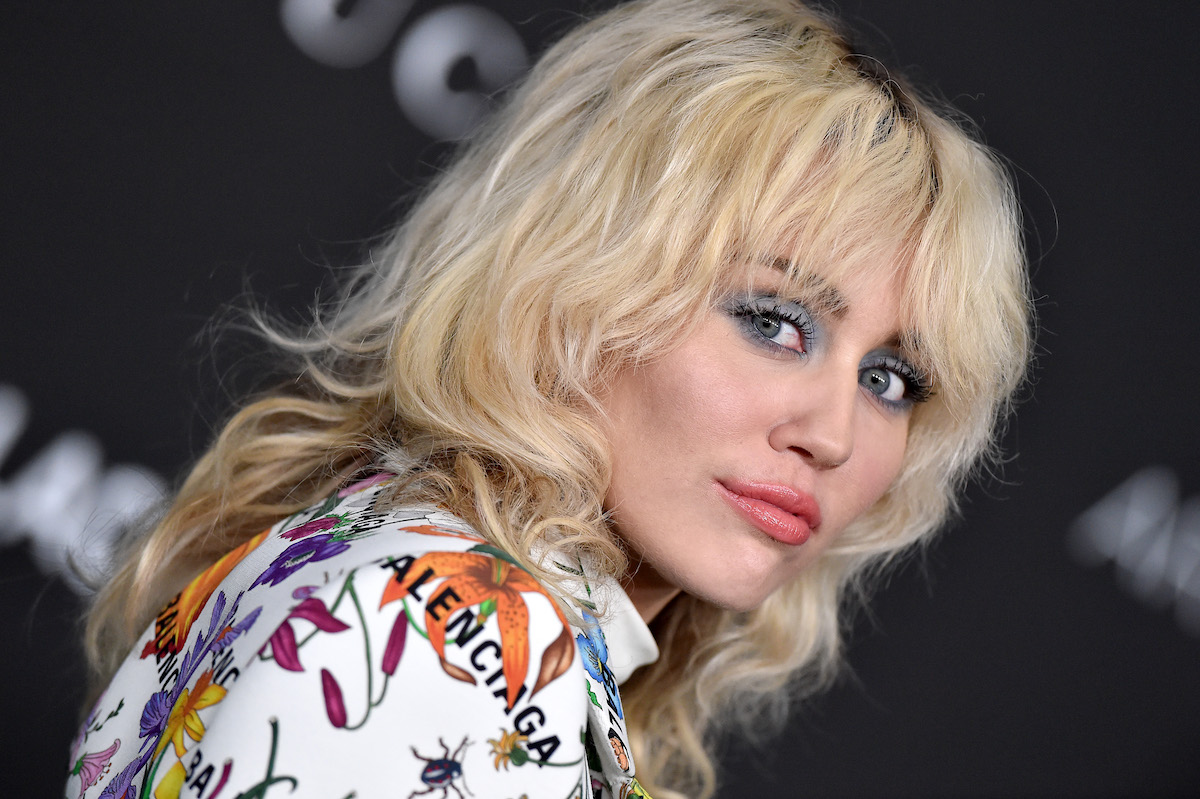 Like Grande, Cyrus is an actor and singer/songwriter. According to Celebrity Net Worth, she has a net worth of $160 million, making her slightly less wealthy than Grande.

The “Wrecking Ball” singer has recorded several albums in character as Hannah Montana, but she also started releasing music under her own name in 2007. Cyrus has made many successful solo albums, including 2013’s Bangerz, 2017’s Younger Now, and 2020’s Plastic Hearts.

Cyrus appeared on the Netflix show Black Mirror, and she was a coach on NBC’s The Voice for two non-consecutive seasons. In 2015, she launched the Happy Hippie Foundation, a non-profit organization focused on helping the homeless and the LGBTQ community. In 2020, created the Instagram show “Bright Minded” during the Coronavirus pandemic to encourage viewers to seek help for their mental health.

Ariana Grande and Miley Cyrus are both judges on ‘The Voice’

Fans might compare Grande and Cyrus because both stars are 28 years old and have been in the spotlight for over a decade. They were also both judges on the popular competition series The Voice.

Both women also got their big breaks in the entertainment industry by starring in children’s shows. Cyrus played the titular role on the Disney Channel show Hannah Montana, while Grande played Cat Valentine on Nickelodeon’s Victorious.

The two stars appear to be friends and have collaborated more than once. They have recorded multiple songs and music videos together, including “Don’t Dream It’s Over” in 2015 and “Don’t Call Me Angel” in 2019.