Ashlee Simpson, 37, posted a photo of her son, Bronx, who just turned 13, and we cannot believe how much he looks like his dad, Pete Wentz, 42. Ashlee posted the photo for Bronx’s birthday and they’re both snuggled up together on the couch as he towers over her. Ashlee rocked a gray sweatsuit while Bronx wore a Ramones T-shirt and held a basketball.

We cannot get over how much Bronx looks like his dad – they have the same exact smile and it’s adorable. Ashlee has three kids – Bronx is her oldest son who she had with Pete, while her two sons with Evan Ross include – Ziggy, 1, and Jagger, 6. Ashlee and Pete were married from 2008–2011 but the couple broke up and Ashlee then remarried Evan in 2014. 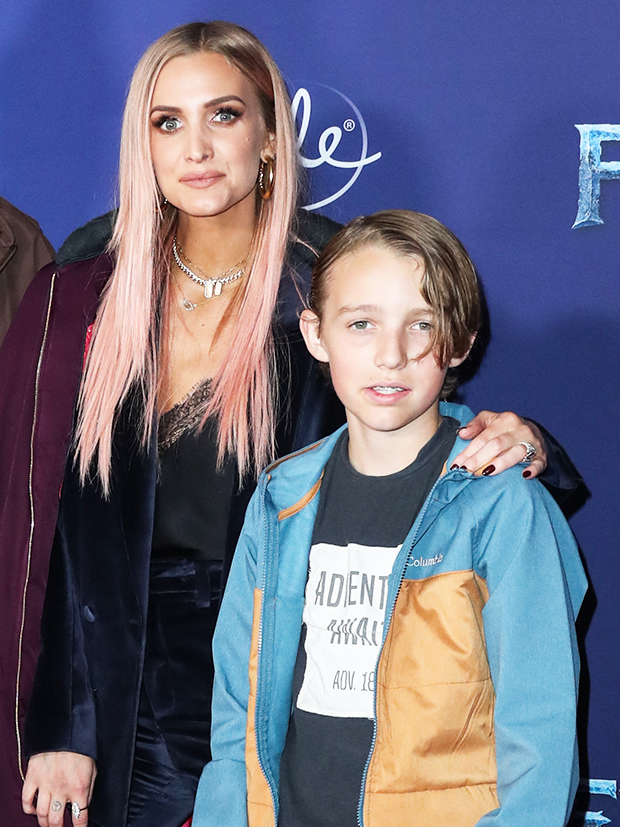 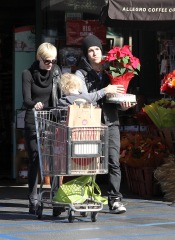 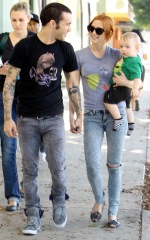 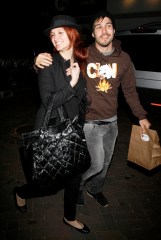 After their breakup, Pete went on to date model, Meagan Camper, who he has been dating since 2011. The couple shares two kids of their own together – a daughter Marvel, 3, and a son Saint, 7.