The former Shake It Up Disney Channel star was in a serious relationship with her former hunk Mod Sun for 15 months.

During her time dating the rapper, the duo had a wild romance and Bella even had an open relationship with YouTube babe Tana Mongeau.

From Bella’s romance starting with Mod Sun in October 2017, the pair dated until April 2019 – but it seems it might have been deeper than anyone thought.

Mod Sun has claimed he married the 21 year old, and divorced her soon later.

“I got engaged, married and divorced in 15 months in Hollywood”

Speaking to TooFab, a US publication, the 32-year-old rapper said: “I got engaged, married and divorced in 15 months in Hollywood.”

He later explained that he was talking about Bella, after rumours surrounded the duo getting engaged last year.

Bella previously posted a photo sporting a large emerald ring on her finger, and her ex-boyfriend only added fuel to the fire by posting a video which many belived was a wedding ceremony.

On Valentine’s Day, he posted a video on Instagram of what seemed to be a wedding ceremony, with the caption: “We split but this was still a beautiful moment in my life.” 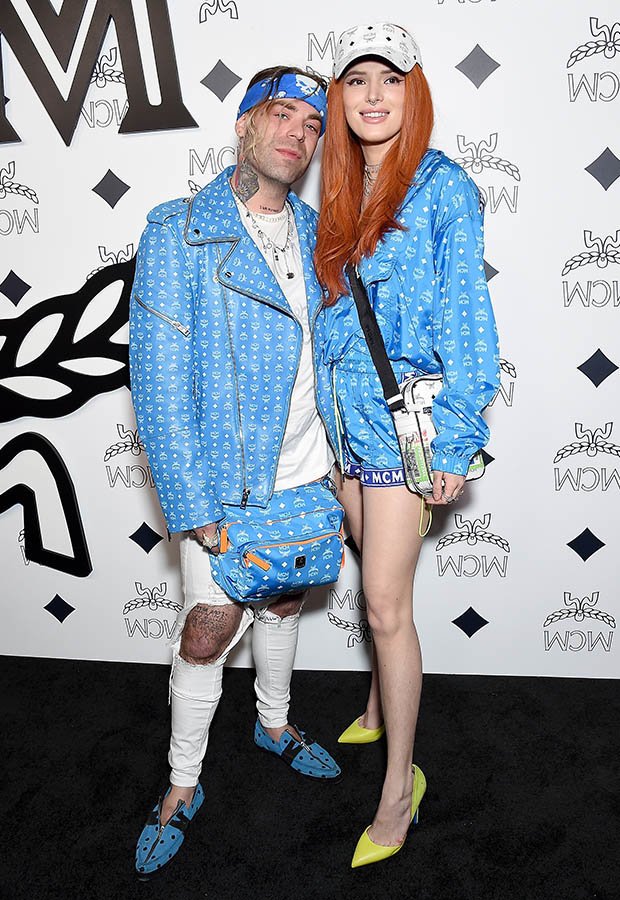 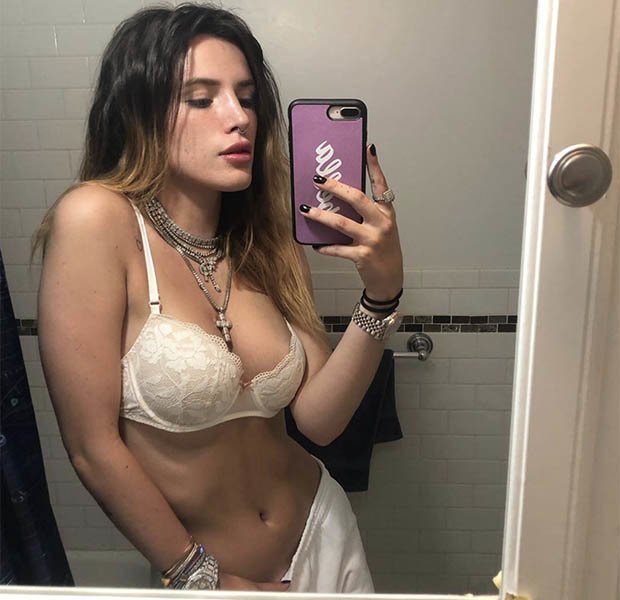 The pair both wore white in the clip and shared a smooch together, though it was never confirmed whether it was a wedding ceremony.

The news that Bella reportedly got engaged to her ex during their romance comes shortly after Bella’s ex-girlfriend Tana Mongeau got engaged.

Bella shared a photo of her and Tana embracing one another on Instagram with a heartfelt caption.

She wrote: “Through thick and thin. 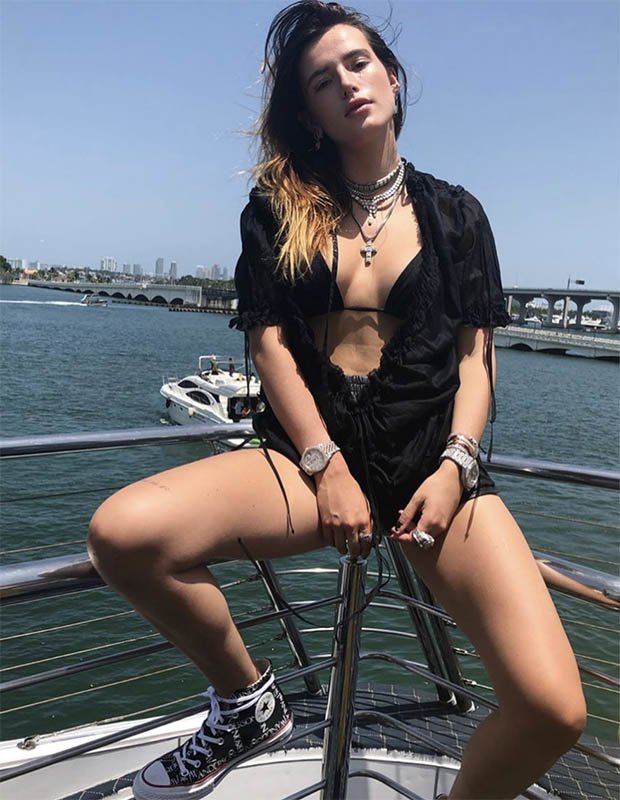 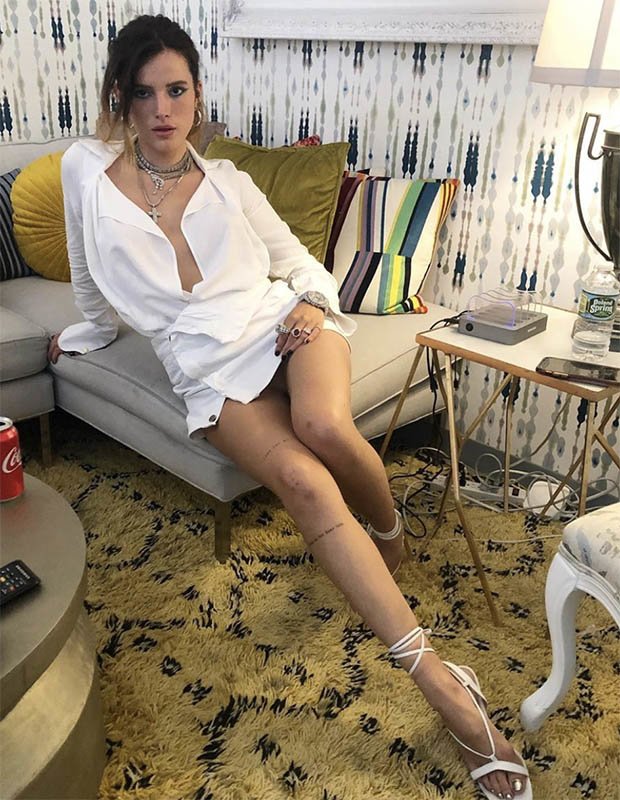 Tana added: “I love you forever and ever.”

The duo have been supportive of each other following their split, and it seems they’ve remained friends since.

Bella Thorne is yet to comment on the reported marriage.

Daily Star Online have approached a spokesperson for Bella Thorne for comment.