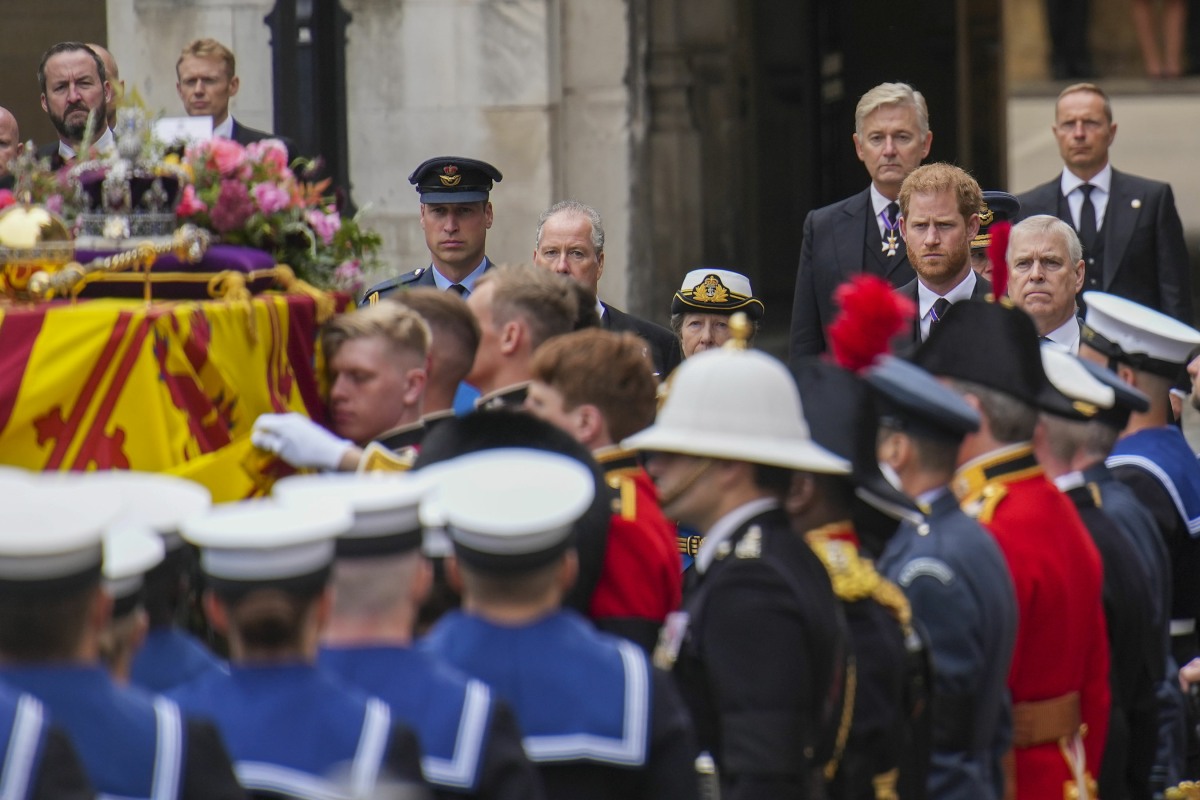 British taxpayers had to foot the bill for Queen Elizabeth II’s state funeral. I sort of understand why that happened – she was the sitting “head of state,” and there was such a combination of police, military and international figures in attendance, it absolutely makes sense that the government picked up the tab. But one would think, hey, this is basically a taxpayer-financed operation, we should get the coverage we want. Nope! What people got was a highly stage-managed event with few disruptions or human moments, and even those blips will be forever banned from the airwaves. That’s because the BBC gave Buckingham Palace a veto on the use of footage from the funeral.

British television channels gave Buckingham Palace a veto on the use of footage from Queen Elizabeth II’s funeral, indicating the complicated relationship around the media’s coverage of the monarchy.

As part of an agreement with news broadcasters, the royal household was given the right to request that particular pieces of footage from the funeral services at Westminster Abbey and Windsor Castle were not used again.

Royal staff sent messages to the BBC, ITV News and Sky News during the event with the timestamps of footage they wished to exclude from future news broadcasts and social media clips. As a result, five short pieces of video featuring members of the royal family were removed from circulation.

Although the sections were relatively brief, the decision to give the palace a veto on what footage could be used has caused unease among some journalists who worked on the coverage, in ongoing tension at British media outlets between marking the death of a major national figure and allowing news coverage to be shaped by the royal family.

The palace provided guidance on what footage and photography would be considered acceptable, with a particular request to avoid intruding on the grief of individual members of the royal family. Other pieces of video, such as a man lunging at the Queen’s coffin while it was in Westminster Hall, were also not used by broadcasters.

Kind of wonder if Buckingham Palace requested that the BBC and other broadcasters remove all of their lingering shots of Prince Harry looking like a king, or all the times the cameras focused on Harry and Meghan in general. It bugs me to think that BP might have wanted to remove footage of Prince George and Charlotte though – yes, they’re little kids, which is why they shouldn’t have been at the funeral in the first place. In any case, the whole idea of Buckingham Palace getting veto-power on what’s shown from a taxpayer-funded spectacle is… pretty sketchy. Revolting, even. 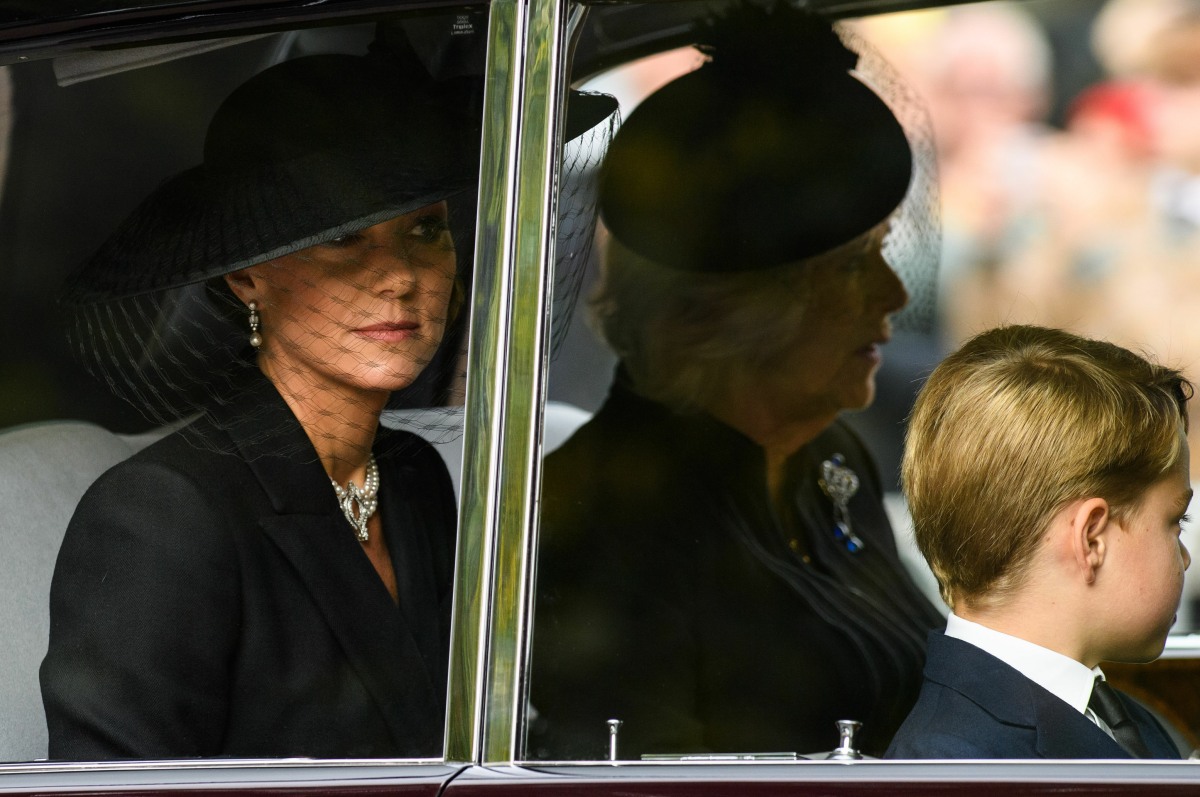 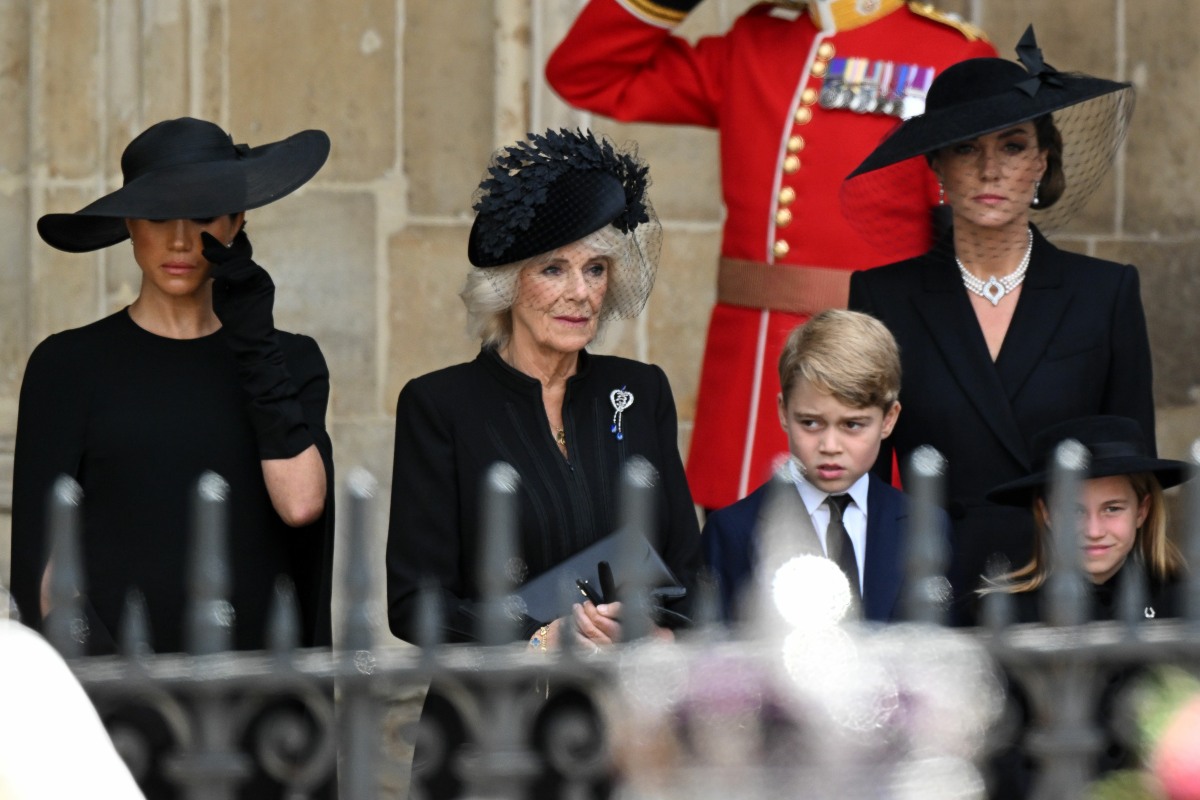 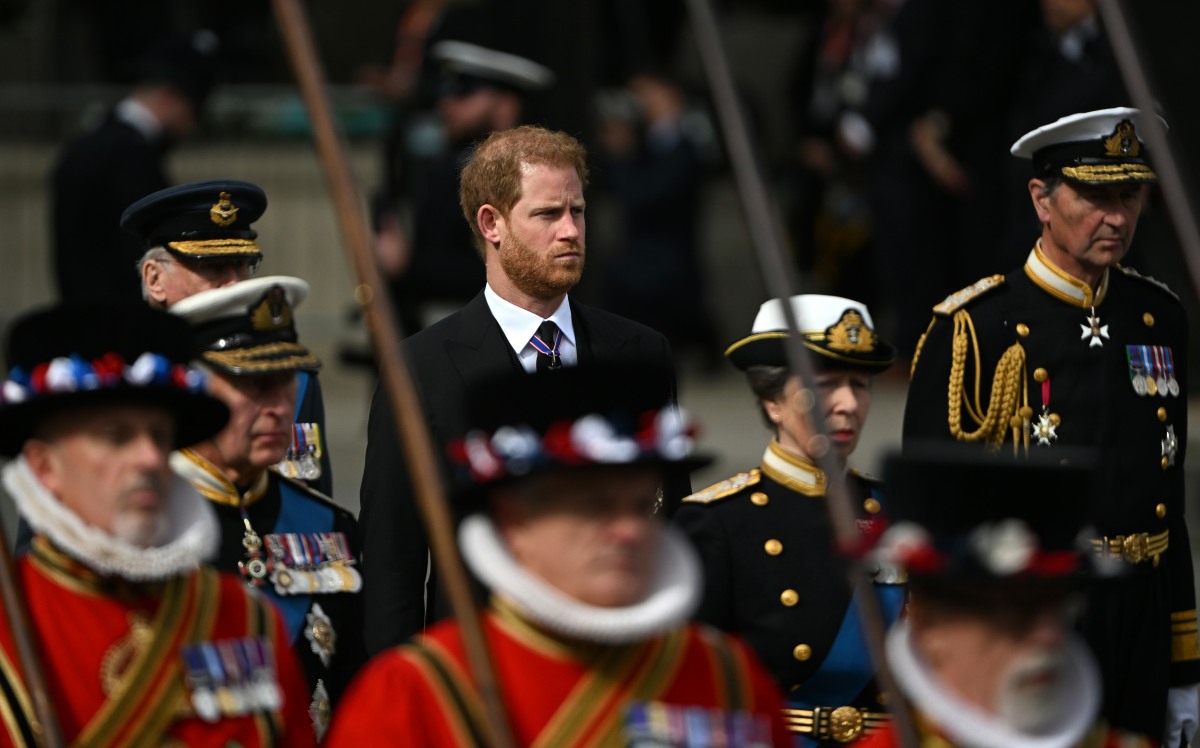