We aren’t the biggest sports fanatics, but Sunday night’s new episode of The Last Dance, ESPN‘s new documentary series about Michael Jordan, crossed firmly into the world of celebrity gossip and wild tales of Hollywood. Why? One name:

Rodman’s antics are the stuff of legend, and on Sunday’s episode we got another classic story about the man known as The Worm.

Earlier in the doc, Chicago Bulls players and historians recall how during the ’97/’98 NBA season, Scottie Pippen suffered an injury, and Rodman stepped up, becoming a crucial member of the team.

But upon Pippen’s return, Rodman had to step back down. Apparently his pride was hurt because that’s when he really started to go into freefall with his partying and drinking.

He told coach Phil Jackson he needed a break and wanted to take a trip to Las Vegas. As Jordan remembers it, he warned the coach:

But Jackson let him go. For 48 hours.

Dennis spent that time with his then-girlfriend, soon-to-be wife Carmen Electra, who described the endless partying in the doc:

Wild and AWOL. Rodman blew right past his 2-day vacay, so the Bulls sent their star, the man to whom even the 6′ 7″ power forward looked up, to go bring him home. Jordan recalls:

“He didn’t come back on time. So we had to go get his ass out of bed. And I’m not gonna say what’s in his bed, where he was, blah blah blah.”

Well, it’s nice of MJ not to spill the beans. Unfortunately that means we don’t know if he realized there was a Baywatch star hiding from him the whole time!

“There’s a knock on the door, and it’s Michael Jordan. And I hid. I didn’t want him to see me like that.”

We can only imagine how disheveled she must have looked after 2 straight days of partying. (Probably still amazing though, this is Carmen Electra we’re talking about.)

“So I’m just, like, hiding behind the couch with covers over me, , ‘Come on! We got to get to practice.’”

OMG! Someone needs to make this movie!

The Last Dance director Jason Hehir clarified in the aftershow Michael was actually collecting Rodman not from Sin City but from his own apartment in Chicago where he had holed up for a “staycation” after his Vegas vacation.

Hehir also shared a detail he said Jordan shared off-camera: when he pulled Rodman out of bed, he literally pulled the man out of bed — BY HIS NOSE RING!

Yasss! This is the kind of sports documentary we can get behind! 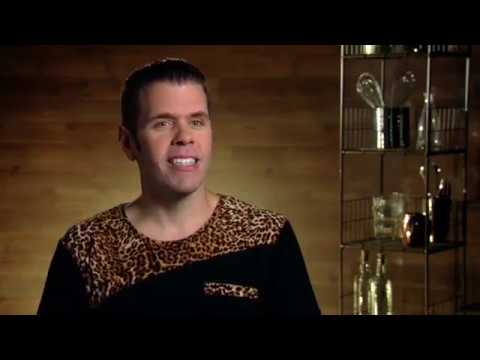 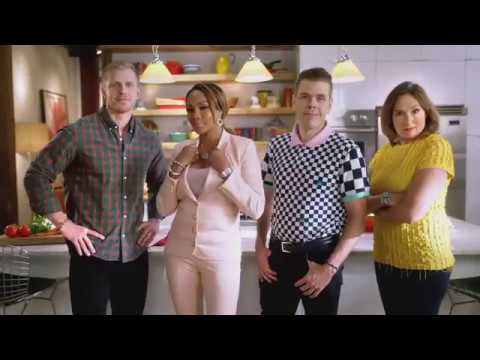