Good Morning Britain favourite Charlotte Hawkins, 45, has aimed a jibe at Piers Morgan, 55, after a fan joked about her reaction to him returning to his hosting duties on the ITV show today. The star cheekily admitted she had not rolled her eyes “for a while” on the programme, as Piers made a comeback alongside Susanna Reid, 49, following their summer break.

Charlotte got onto the subject of her usual on-air response to Piers’ comments when one of her 225,000 Twitter followers shared a clip of her shaking her head and rolling her eyes in dismay on the show.

They wrote alongside the video: “When @CharlotteHawkns realises @piersmorgan is back from his holidays and she has to work with him again #gmb.”

Charlotte retweeted the fan’s post and mischievously revealed: “Not used that expression for a while…”

She also added a face with rolling eyes emoji to the humorous post. 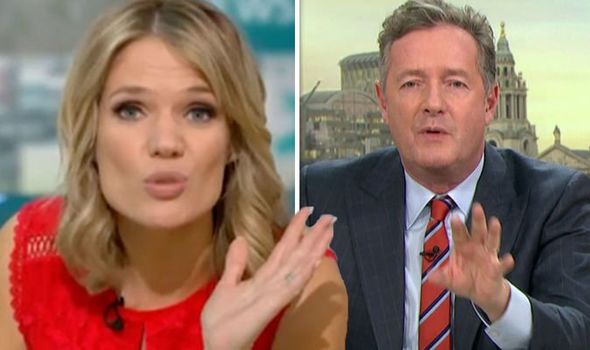 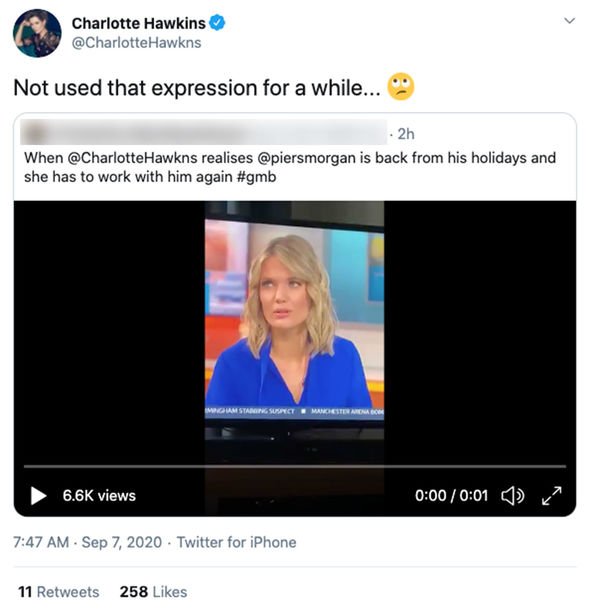 One person wrote: “Guess you haven’t seen him for that long…”

Another added: “Haha He will be off on his holibobs again soon don’t worry (as much as we secretly enjoy him being back).”(sic) 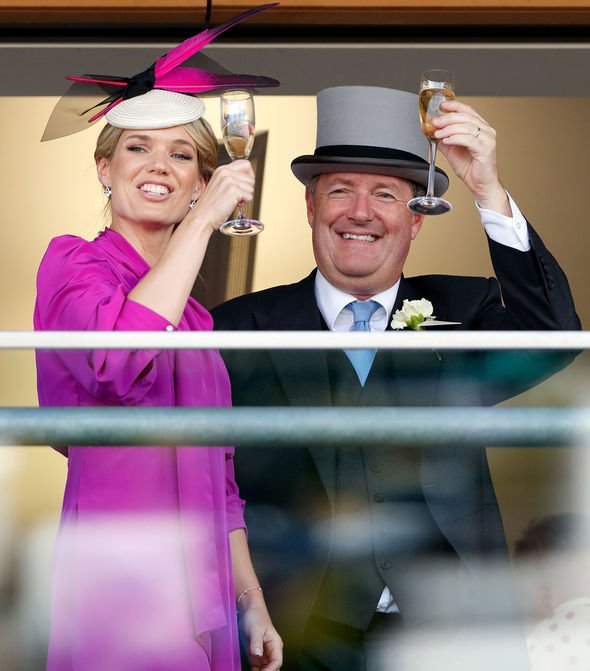 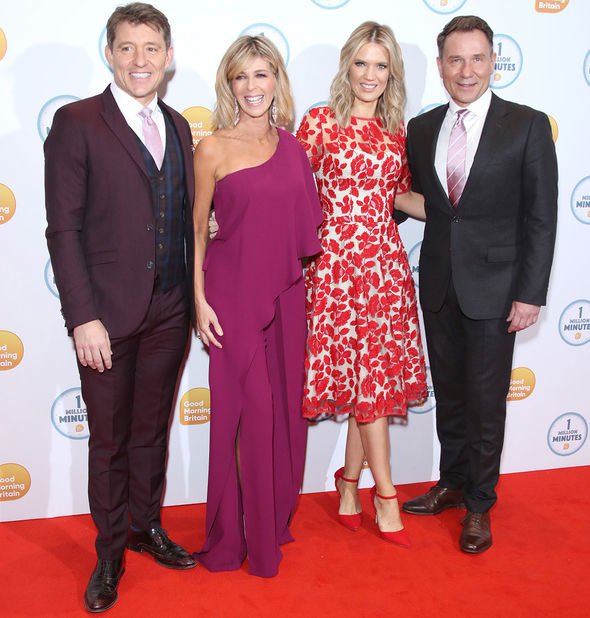 Elsewhere, Charlotte opened up about her co-star Kate Garraway and her husband Derek Draper’s health battle.

Derek remains in hospital after being rushed to intensive care with coronavirus in March.

Kate was finally able to visit former lobbyist Derek, 53, who shares daughter Darcey, 14, and son Billy, 11, with her, in hospital earlier this month.

Charlotte revealed how she has been supporting her co-host Kate through her “tough time” and explained she is desperate to hug her, but can’t because of social distancing rules.

The presenter divulged: “It’s been horrific for her and her family.

“She’s been going through such a tough time and she’s continuing to go through a tough time. We don’t know what’s around the corner.

Charlotte continued: “It’s really hard – all I want to do is hug her.”

Opening up about her sweet gesture, the Classic FM host added to OK! Magazine: “I wanted to show her that I was thinking of her so I sent her a rose called Growing Hope.

“She loves her garden and hopefully planting it will grow some hope for them. It’s been a heartbreaking situation for her.

“I keep everything crossed that Derek is going to be okay.” 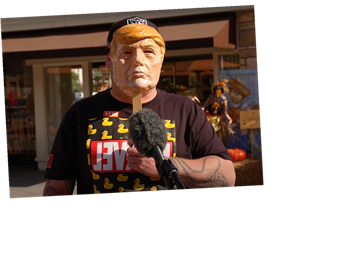