Chrissy Teigen marked a major milestone this week — half a year of sobriety!

Taking to Instagram on Wednesday, the 36-year-old shared a series of stunning pictures and revealed that she has not consumed any alcohol for six straight months now. And it’s safe to say, Teigen could not be more proud of herself! She wrote:

“6 months no alcohol! Honestly kind of sucks saying it because even though I don’t ever crave it now, time has not exactly flown by haha. I prob won’t be excited til a larger milestone like at leasssst 5 years, and sometimes I don’t even know if I necessarily won’t ever drink again?”

Man, those are some mixed signals…

The Cravings cookbook author reflected on her progress, noting that although she still has no clue what she is doing, being sober has made her “happier and more present than ever”:

“I have no idea what I’m doing honestly, but I do know a few things: I now have endless energy, way less anxiety (no more benzos!) and I am *happier* and more present than ever. It’s pretty cool. I look forward to having my full body reset after 1 year, then reevaluating to see my new hopes and wishes for the future! Let’s goooo.”

Yesss, Chrissy! Ch-ch-check out the gorgeous balcony snapshots (below):

Many of Teigen’s friends applauded her in the comments section for the huge achievement, with Octavia Spencer praising:

“Tough as nails, my friend.”

“I HAVE NEVER BEEN MORE PROUD. You deserve all the energy and good feels.”

It really is an amazing feat for Teigen, especially since the momma of two previously admitted that she would have been celebrating almost a year of sobriety if it weren’t for some “wine hiccups in the road” last year. Things happen!

As you know, the Lip Sync Battle host has been keeping everyone updated on her sobriety journey since she started at the end of 2020 following her heartbreaking pregnancy loss. Along the way, she has been as real as possible about the process. John Legend‘s wife even candidly shared back in November that her Thanksgiving festivities were extra special as it was “the first time I have ever been able to enjoy everyone enjoying dinner!!” She then added:

“I used to start my thanksgiving prep with a shot of cafe patron (COFFEE TEQUILA) and I’d pretty much take another every couple of hours. I didn’t even make any crucial recipe errors this year! toot toot goes the horn! anyhoo hope you had a beautiful holiday. grateful for you and your love.”

We are continuing to send so much love and support to Chrissy as she continues her sobriety journey! Here’s to six months, girl! 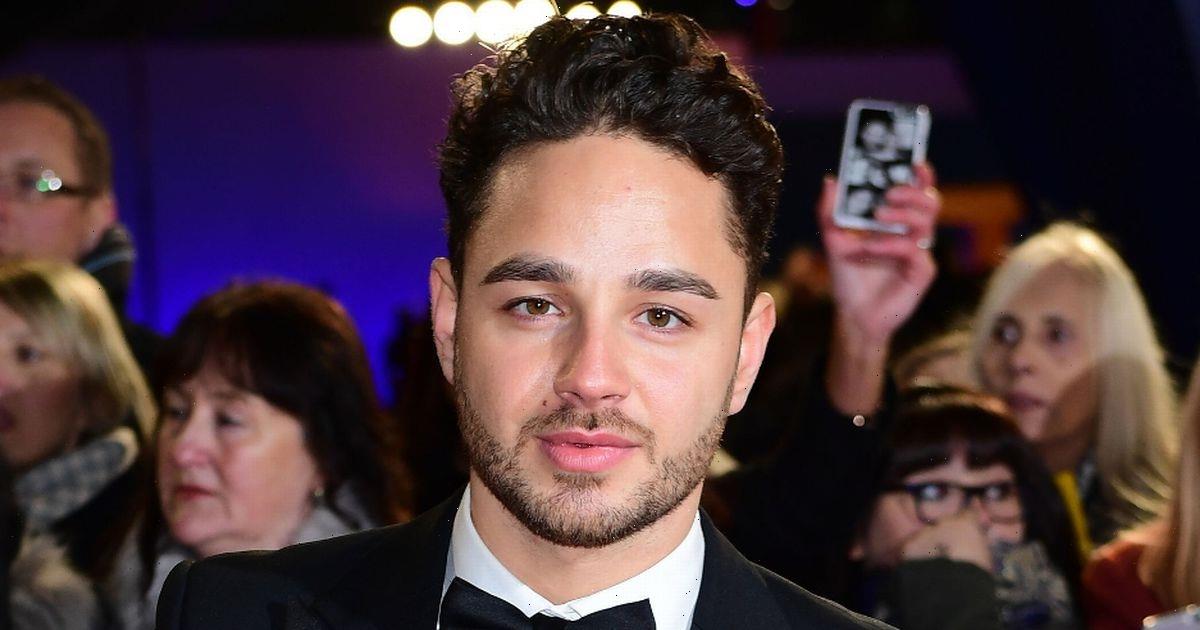