Riverdale: The CW release teaser for episode "Fire in the Sky"

Cole Sprouse shot to fame as a Disney star in The Suite Life of Zack and Cody but even before that, he featured in Friends, Big Daddy and Just For Kicks. He continues to star as Jughead Jones in Riverdale on The CW and Netflix which is in the middle of airing its fifth season. But his love life beyond the cameras has been making headlines just as much as they have in the teen drama.

Jughead and Betty Cooper (played by Lili Reinhart) were high school sweethearts in the first four series of Riverdale.

This mirrored their relationship in real life as Sprouse and Reinhart dated for almost three years while playing onscreen lovers.

Bughead fans were devastated to hear of them breaking up in the beginning of last year, the split reportedly being down to forced time apart thanks to the pandemic.

Taking to Instagram at the time, Sprouse said: “Lili and I initially separated in January of this year, deciding to more permanently split in March.

“What an incredible experience I had, I’ll always feel lucky and cherish that I had the chance to fall in love.

“I wish her nothing but the utmost love and happiness moving forward. All I’ll say about it, anything else you hear doesn’t matter.” 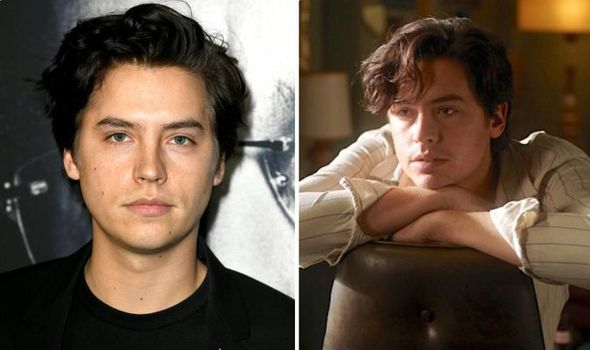 Sprouse was briefly romantically linked to Canadian model Reina Silva as they were seen together on dates while he had been filming Riverdale in Vancouver.

He had been posting pictures of her on his Instagram which she then shared on her own profile.

But this period of dating was short-lived as the pair haven’t been seen together since October 2020.

To fans’ disappointment, Sprouse isn’t single again though as there is now another woman in the Riverdale actor’s life. 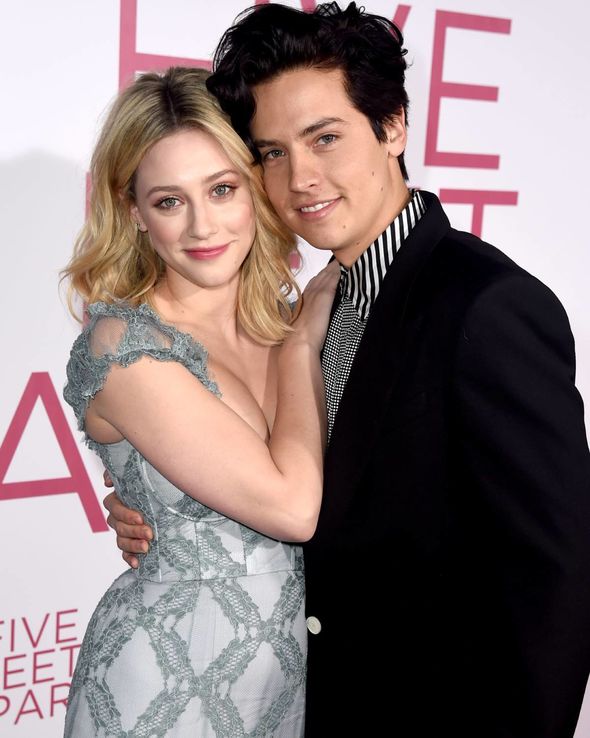 Fournier appears to be from Montreal and is bilingual as many of her social media captions are in French.

She is repped by numerous agencies including Elite Model Management and has been modelling since she was 15 when she was scouted on Instagram.

Fournier is also clearly an animal lover as she shares lots of photographs of dogs and horses which she used to ride when she was younger.

When she isn’t spending time with her pets or modelling though, Fournier is working on her YouTube channel.

She often shares vlogs of her travels and makeup tutorials and now has around 700 subscribers.

Given her connection with Sprouse, this is bound to get her a few more subscribers.

So far, Sprouse or Fournier have confirmed they are now dating.

The pair have remained quiet on their social media, both primarily sharing pictures to do with their work.

But a relationship post may be on the horizon any day now.

Riverdale is available to watch on The CW and Netflix.