Cassie Randolph and Colton Underwood are going strong now, but seven months ago, the pair actually briefly broke up.

“To put it very frank, after the show, we realized we weren’t communicating as well as we once did,” the former Bachelor, 28, told People magazine about the August 2019 split, which was revealed in his new memoir, The First Time. “Nobody was forcing us to talk about real things going on, so we let a lot of things build up.” 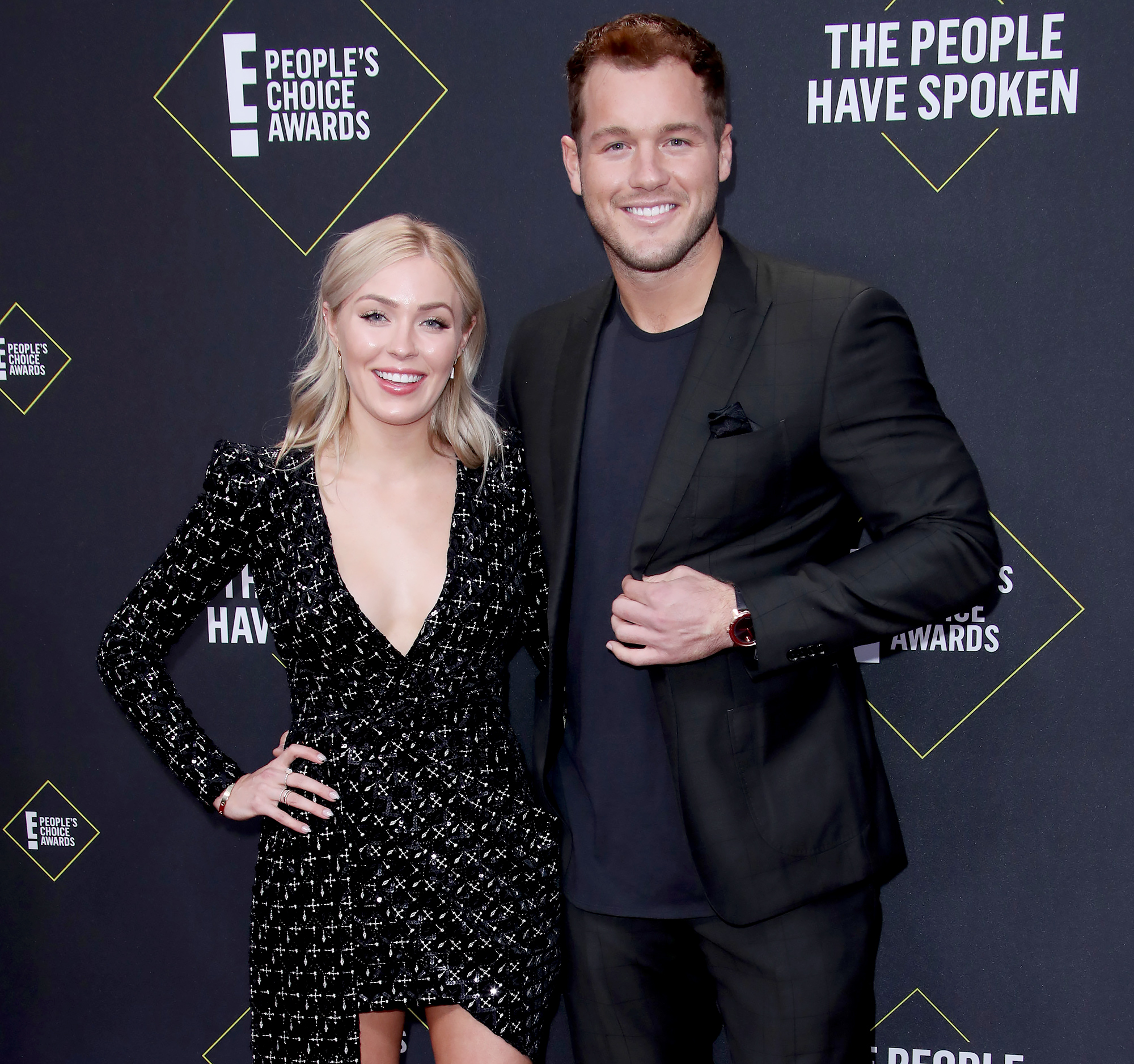 He went on to explain that he “kind of broke up with myself” when they both agreed they needed to spend time apart.

“I was like, I feel like we need to figure this out and in order to do that, we need space. She agreed. So it was a mutual thing,” the athlete said. Two days later, he reached out and told Randolph, 24, he missed her. “It was a very real and very emotional breakup, but it was also very good to be real and emotional because it forced us to have conversations and move on. Now, we know the flags to look for. When issues start to creep up, it’s like, let’s go have a conversation. We’re trying to be more transparent and honest and really trust each other.”

In September, Randolph shared a lengthy statement via Instagram denying that the two had split.

“Is our relationship perfect?” No, it is very normal with its ups and downs and compromises,” she wrote at the time. “Despite the microscope on our relationship, we are trying to stay focused on what is important and grow in the direction of getting stronger and closer every day. We know that in order for us to work, we need to focus on each other and not the craziness that sometimes surrounds us, and stay grounded. We are good!”

The Bachelor in Paradise alum commented, “Relationships can be hard at times, but loving you is easy.”

The couple first met on season 23 of The Bachelor. While she sent herself home before the final rose, he followed her and convinced her to try out a relationship.