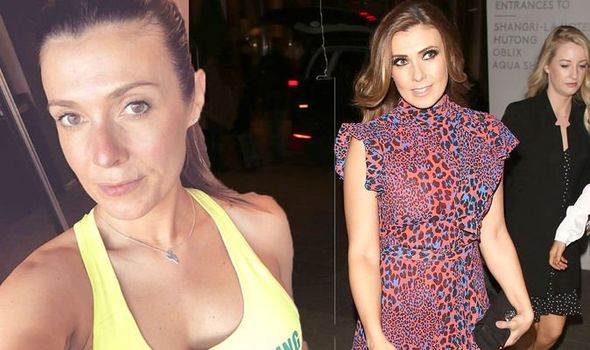 Kym Marsh has spoken out about the pain she has been having in her breast, admitting it has been “getting worse”. The Coronation Street actress said she normally seeks advice for even the smallest problems, but it was her children that told her to speak to someone this time around. The 43-year-old said having breast implants made her check-up a little “trickier”, but she was given the all clear. Speaking in her latest column for OK! Magazine, the Michelle Connor star detailed her worries, referring back to her boob job a decade ago.

Kym commented: “I’ve been experiencing pain in my right breast and it’s been getting worse.

“The kids nagged me to go and get it checked out, saying I usually go to the doctor’s for a broken fingernail!”

She continued: “Having breast implants can make checking a bit trickier, so I like to go every couple of years.

“I had a mammogram and I’m pleased to say everything’s fine. My implants are 10 years old now and some people say you should get the replaced after a decade, but my specialist said mine are fine.”

Kym then added: “If I was to get them done again, I think I’d go for the same size and shape, which reassures me that I made the right choice 10 years ago.

“I wouldn’t want to have them out.” 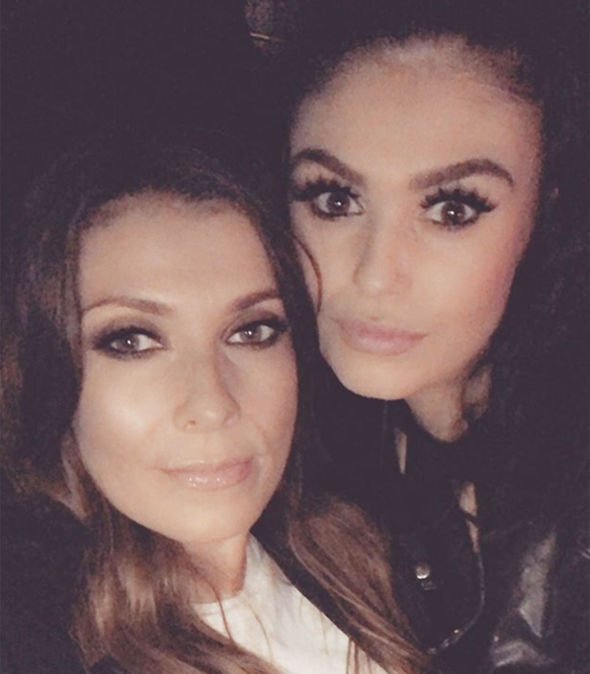 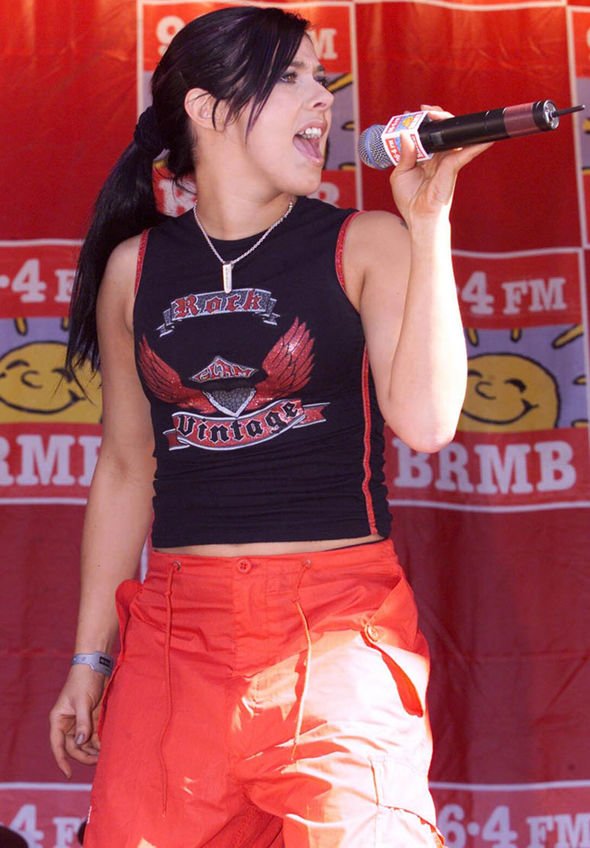 “Since having my kids, there was nothing there,” she told Reveal at the time. “After having my second child they [her breasts] just disappeared.

“I wasn’t very confident when I was on holiday, and wearing a bikini was always an issue for me.”

She also stated: “It really has changed my life. It’s made me much more confident with myself and that’s all I wanted to achieve really.”

Meanwhile, it comes just weeks after she addressed the furore surrounding Prince Harry and Meghan Markle, after the couple came under fire for holding a private christening for their son Archie Harrison Mountbatten-Windsor. 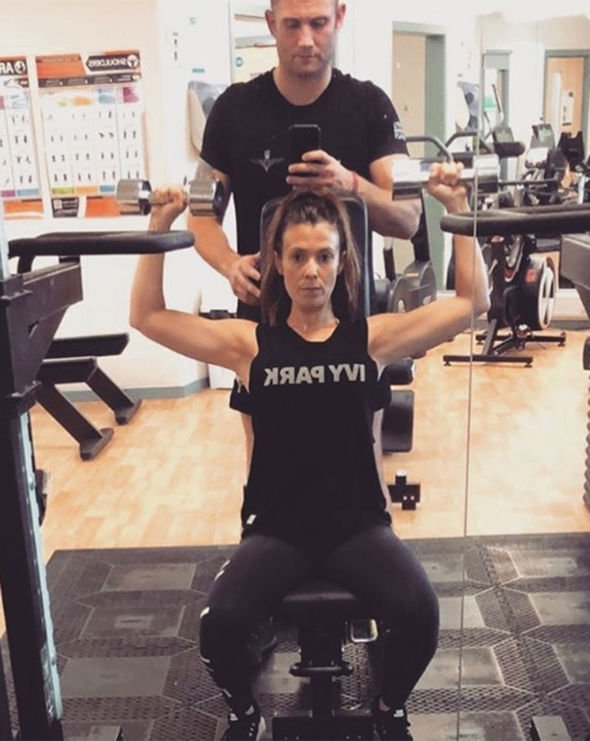 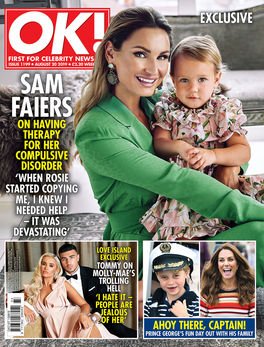 She said she hoped the royal couple will give the public a chance to see more of the two-month-old because “he is a royal after all”.

But the Corrie favourite said sharing details about the youngster was ultimately the Duke and Duchess of Sussex’s choice.

She spilled to the publication: “The Duke and Duchess of Sussex chose to keep their son Archie’s christening a private occasion. They haven’t shared much of him with the public, which is of course their choice.”

Read the full interview with Kym Marsh in this week’s OK! Magazine – out now.