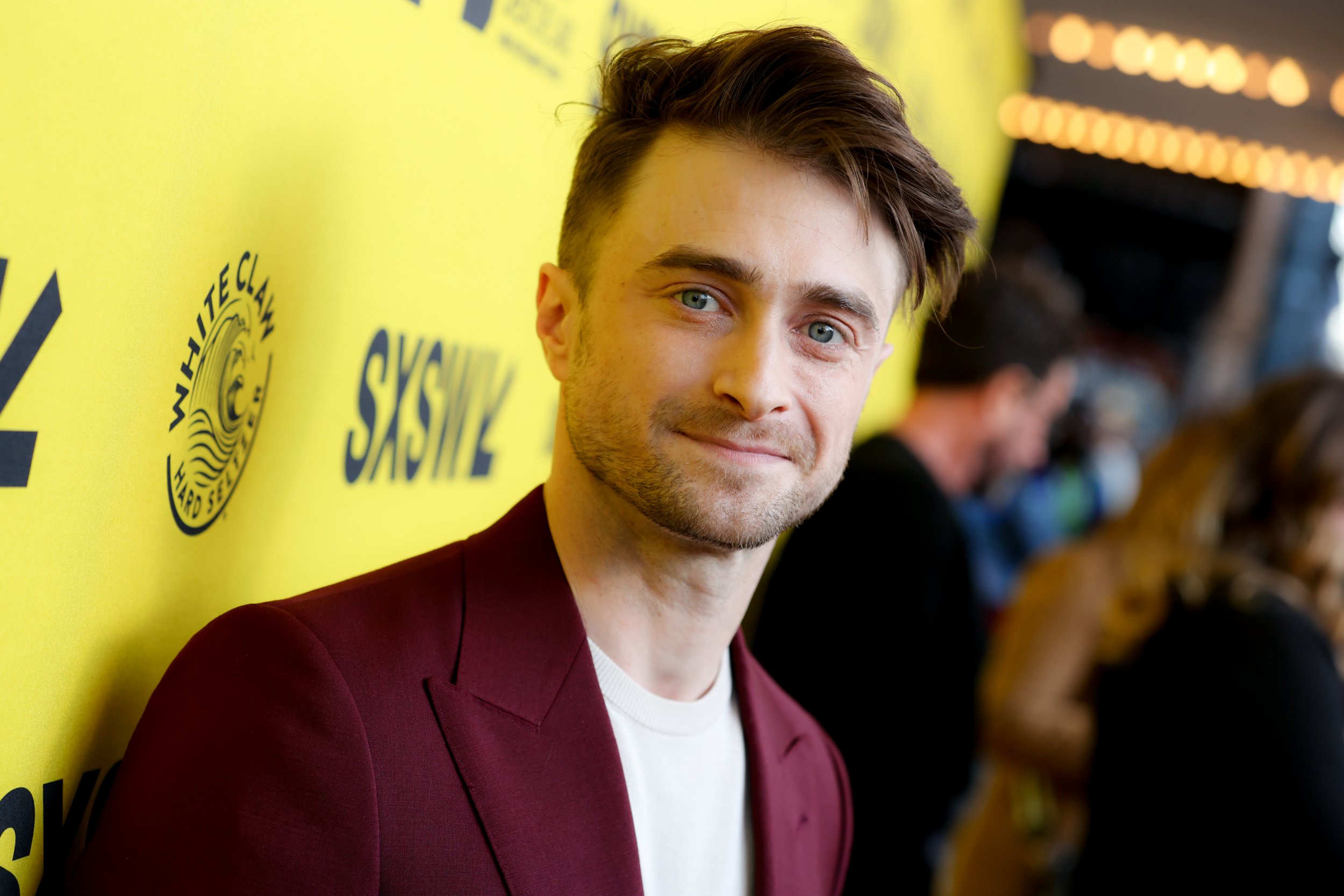 Daniel Radcliffe has no interest in returning to the Harry Potter film franchise right now – but there’s still a glimmer of hope.

The 32-year-old actor made his name playing the Boy Who Lived in the massive wizard franchise based on J.K. Rowling’s magical books, and ever since the Deathly Hallows Part 2 came out in 2011 fans have been clamouring for a comeback.

Unfortunately, Daniel – who is set to play ‘Weird Al’ Yankovic in an upcoming biopic – has shrugged off the idea of reprising his role in the film version of stage show Harry Potter and the Cursed Child.

He told the New York Times: ‘This isn’t the answer that anybody’s going to want, but I think I was so able to go back and enjoy [the reunion] because it’s not a part of my day-to-day life anymore.

‘I’m getting to a point where I feel like I made it out of Potter OK and I’m really happy with where I am now, and to go back would be such a massive change to my life.’

That seems fair, but thankfully for fans there’s still some hope – even if we could be waiting a long, long time.

‘I’m never going to say never,’ he admitted. ‘But the Star Wars guys had like 30, 40 years before they went back. For me, it’s only been 10. It’s not something I’m really interested in doing right now.’

It might be a bit of a stretch to mark our calendars for 2041, but seeing Daniel reunite with Rupert Grint and Emma Watson on screen would be something special.

His comments come after Emma – who played Hermione Granger in the franchise – was introduced on stage at the Baftas by host Rebel Wilson, who said: ‘Here to present the next award is Emma Watson. She calls herself a feminist, but we all know she’s a witch.’

Watson appeared on-stage and gave a cheeky smile as she commented: ‘I’m here for all of the witches by the way.’

Viewers saw it as a jab towards Harry Potter author Rowling, who has come under fire over the past couple of years for her controversial comments about the transgender community and the definition of a woman.

The controversy began in 2020, when she criticised an article that used the term ‘people who menstruate’ instead of women.

She later explained her earlier comments, adding: ‘At the same time, my life has been shaped by being female. I do not believe it’s hateful to say so.’

The author said that she respects ‘every trans person’s rights to live any way that feels authentic and comfortable to them’.