The tragic car accident that killed Princess Diana may have been avoidable if it weren’t for the flawed decision-making of her security team and driver.

In episode 6 of “Fatal Voyage: Diana Case Solved,” renowned investigator Colin McLaren examines and scrutinizes how Mohamed Al-Fayed and Henri Paul’s failures contributed to the untimely death of the Princess of Wales on August 31, 1997.

Al-Fayed — whose son Dodi Fayed had been romancing a newly divorced Diana during the summer of her death — provided the royal with a security team for her safety. However, McLaren, investigative journalist Dylan Howard and their global team of retired crime scene detectives, forensic pathologists and royal insiders explain on the podcast that Al-Fayed’s security detail, which was composed of former military members, may not have been properly trained to closely protect Diana.

“Their experience was confined to military operations,” former royal protection officer Ken Wharfe notes. “They had no real understanding of who this woman was. No one from that team made any attempt to contact anyone at Scotland Yard for any help and assistance or advice [on] how this might work.” 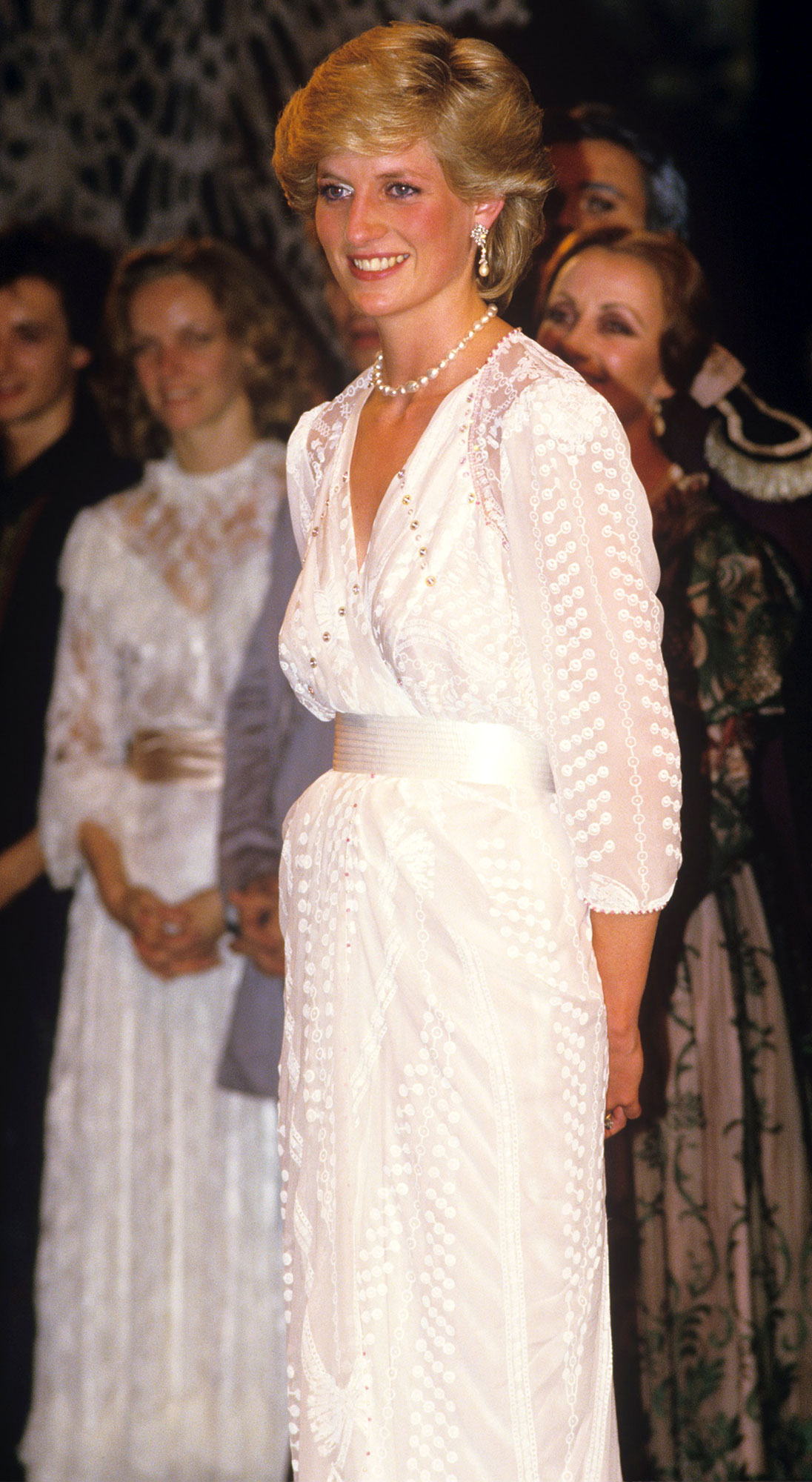 Paul, the head of security for the Hôtel Ritz Paris, was also to blame. He had well over the legal level of alcohol in his system when his Mercedes S280 crashed that fateful night, killing himself, 36-year-old Diana and Fayed. The princess’ bodyguard, Trevor Rees-Jones, survived the accident with a serious head injury.

In the “Security Nightmare” episode of the 12-part docuseries, McLaren and biographer Tina Brown explore how Paul’s intoxication played a major role in the tragedy.

“You have to blame Mohamed Al-Fayed too because it was his hotel, and his staff put [Diana] in a car with a chauffeur who was actually over the alcohol limit and who drove her to her death,” Brown says.