Dog the Bounty Hunter is searching high and low for Brian Laundrie in Florida … and over the weekend, he was knee-deep in water, taking to the swamps and getting dirty.

The reality TV star posted a video of himself Sunday, where he’s immersed in a marshy swamp somewhere in Florida. He doesn’t reveal his exact location, though — and probably for good reason.

Dog arrived by boat with the help of some local tour guides, he heads into the thick brush and floating vegetation for a harder look for his man. 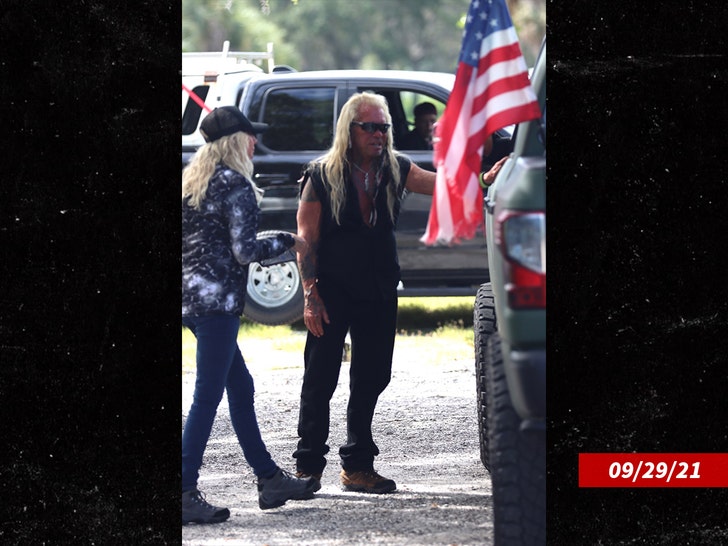 Just goes to show … the dude is, indeed, pounding the pavement in trying to find Laundrie — just like he said he would about a couple weeks ago when he announced he was getting involved in the manhunt, and so far coming up with what sounds like promising leads.

So far, Dog has apparently tracked Laundrie’s movement to a campsite he believes the guy might’ve recently visited … and now, it seems he has reason to believe Brian may still be in the area.

TMZ broke the story … Laundrie was spotted at a North Port, FL AT&T store to buy a phone just before his disappearance. 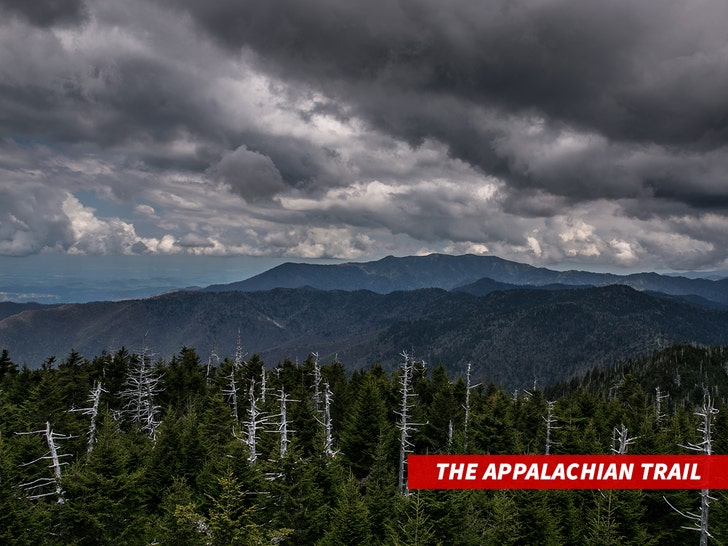 Of course, that flies in the face of what one would-be eyewitness claims they saw just this weekend … namely, they allegedly encountered Laundrie along a road near North Carolina.