Duncan Bannatyne, 71, and his The Real Marigold Hotel co-stars Barbara Dickson, Zandra Rhodes and John Altman come to the end of their journey around India tonight as the four-part series comes to a close. Tonight’s episode sees the celebrities head north to the foothills of the Himalayas as well as showing Duncan impressive yoga skills while the celebrities attend an advanced yoga class. But who is Duncan’s wife?

The pair are said to have met in 2014 while Nigora was working at a dental surgery on London’s Harley Street that Duncan attended.

The pair were later reported to have become an item in 2015.

Duncan has since spoken out about the first time they met saying he couldn’t stop thinking about Nigora after meeting her. 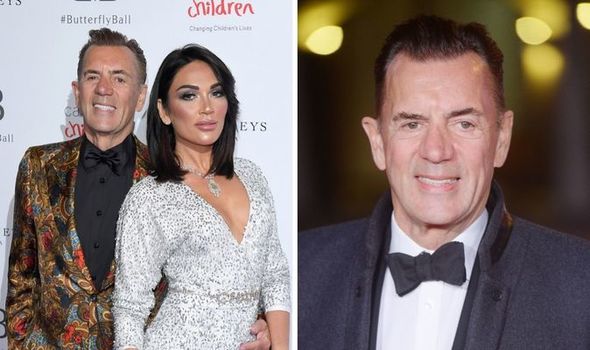 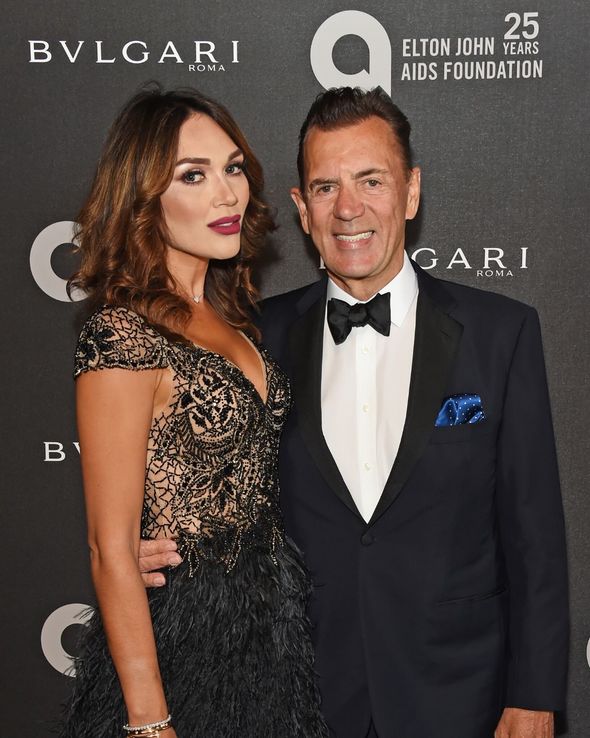 In an interview with OK! magazine Duncan said: “When I went home I couldn’t stop thinking about her, I felt obsessed! I felt in love with her.”

Duncan and Nigora have an age gap of 31 years.

Nigora opened up on their age difference earlier this year in an interview with OK! magazine and said: “Age doesn’t really matter to me. He has more energy than I have.

“I can’t keep up with him. And I think people have accepted the age difference and can see that we genuinely love each other. 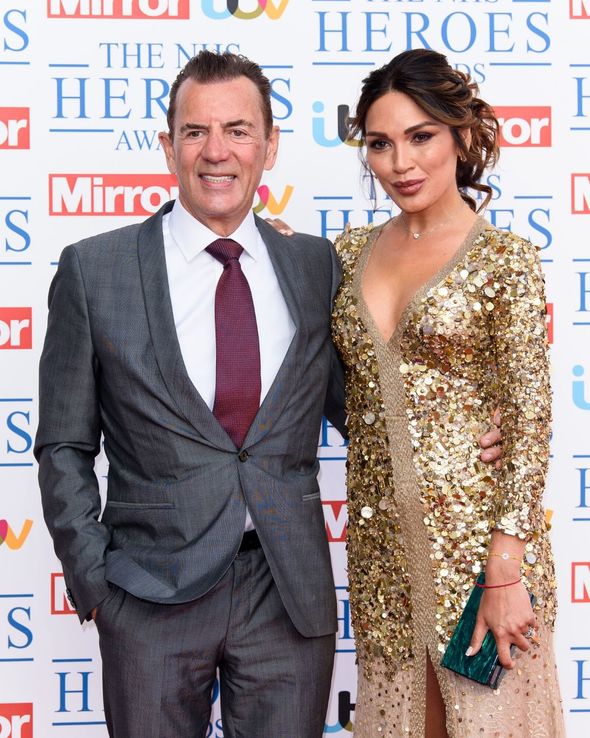 “In the beginning, we got a few trolls, but now they leave us alone.”

In the same interview, the couple also spoke of how they would like to start a family together.

“We tried, but I don’t think we are going to have children.

“We’re not trying to prevent it happening, so if it did, great, but I don’t think it is going to.”

Before his marriage to Nigora, Duncan has been married twice before.

Duncan and his second wife Joanne McCue got married in 2006. 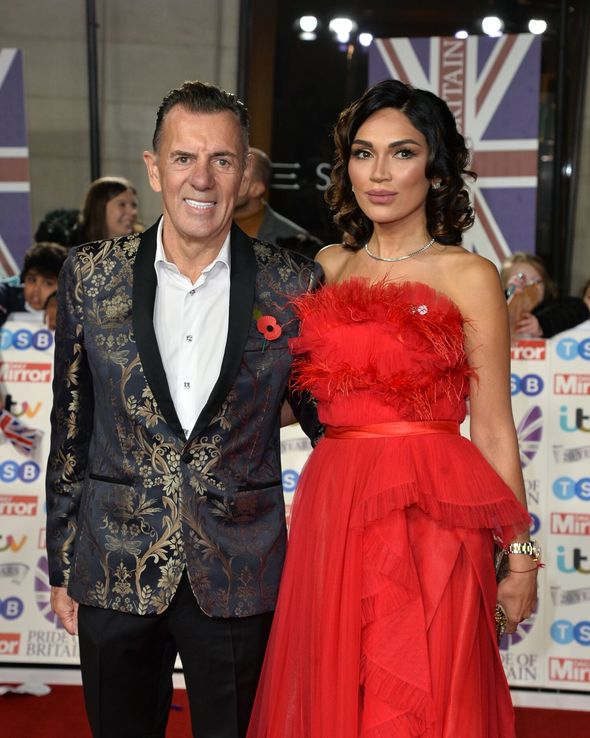 The couple are reported to have later separated in 2011, and their divorce was finalised in 2013.

During their marriage, the couple had two children, Tom and Emily.

Duncan and his first wife had four daughters together, Abigail, Hollie, Jennifer and Eve.

Duncan and first wife Gail Brodie ended up divorcing in 1994.