Cheers to new beginnings! Dwyane Wade and Gabrielle Union celebrated the retirement of his Miami Heat jersey with an epic three-day celebration that included an intimate, beachfront dinner and a lively nightclub party.

Gabrielle Union and Dwyane Wade Through the Years

The former NBA player, 37, kicked off his celebration on Friday, February 21, with a special jersey retirement event at the American Airlines Arena in Miami. Wade’s family, friends, coaches and teammates all gathered to share their stories about the NBA legend at the ceremony, which was labeled “The Flashback,” according to the Miami Herald. 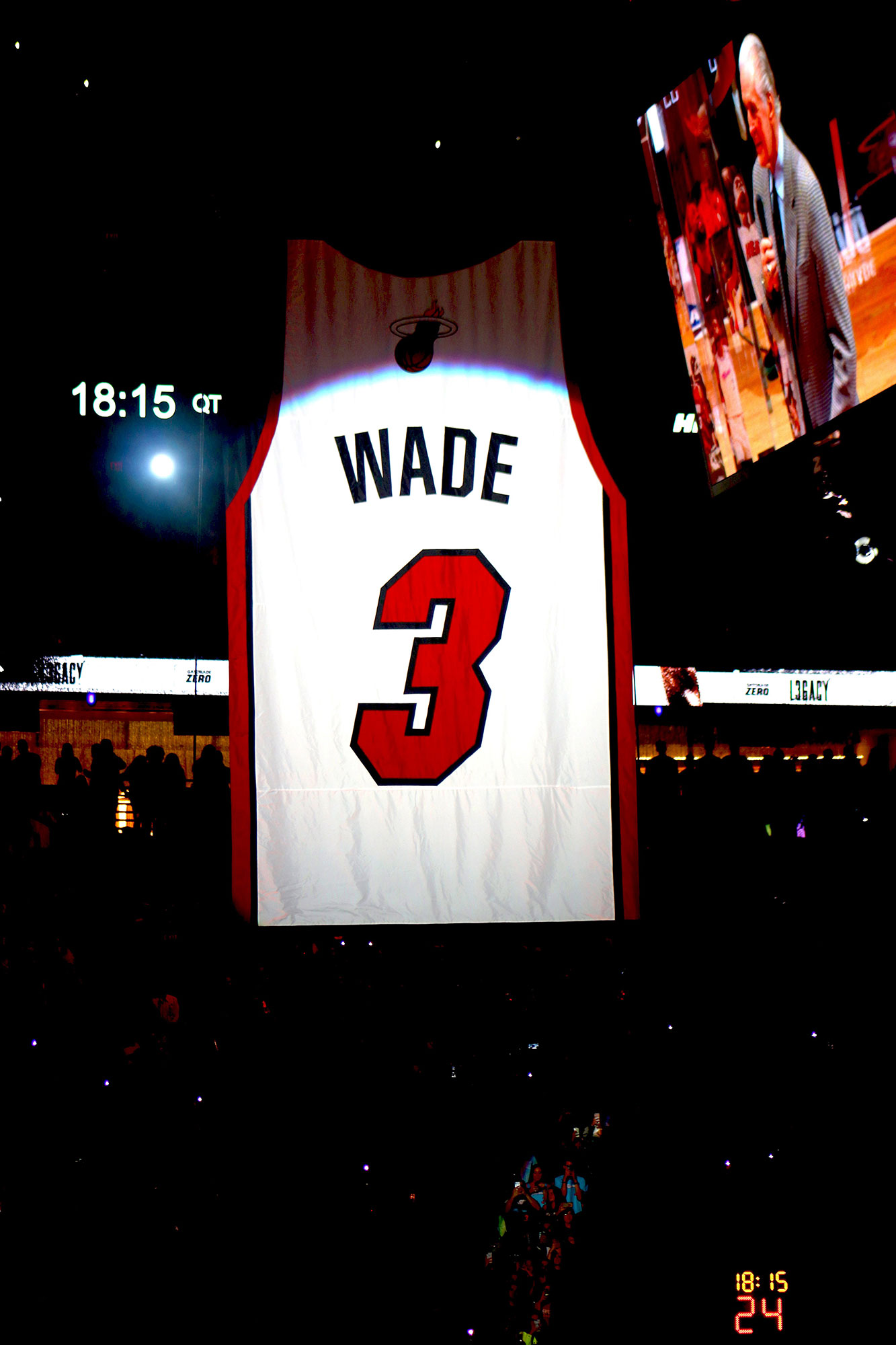 Following the event, Wade hosted an intimate celebration for close friends and family, including Union, 47. The group gathered at Liquid Hospitality’s Joia Beach, which will be opening to the public soon, on Watson Island.

The couple, who married in 2014 and share 15-month-old daughter Kaavia, then traveled to the European-inspired restaurant The Collection for a private dinner and party for 90 guests, including former coach David Fizdale. The dinner featured dishes by chef Erhan Ozkaya, paired with wine from Wade’s own personal label, Wade Cellars.

“They both looked incredibly happy while surrounded by their close friends and made the celebration about those closest to them, including Dwyane and Gabrielle’s personal chef, Richard Ingraham, who was surprised with a large birthday cake during the celebration,” an insider told Us Weekly. 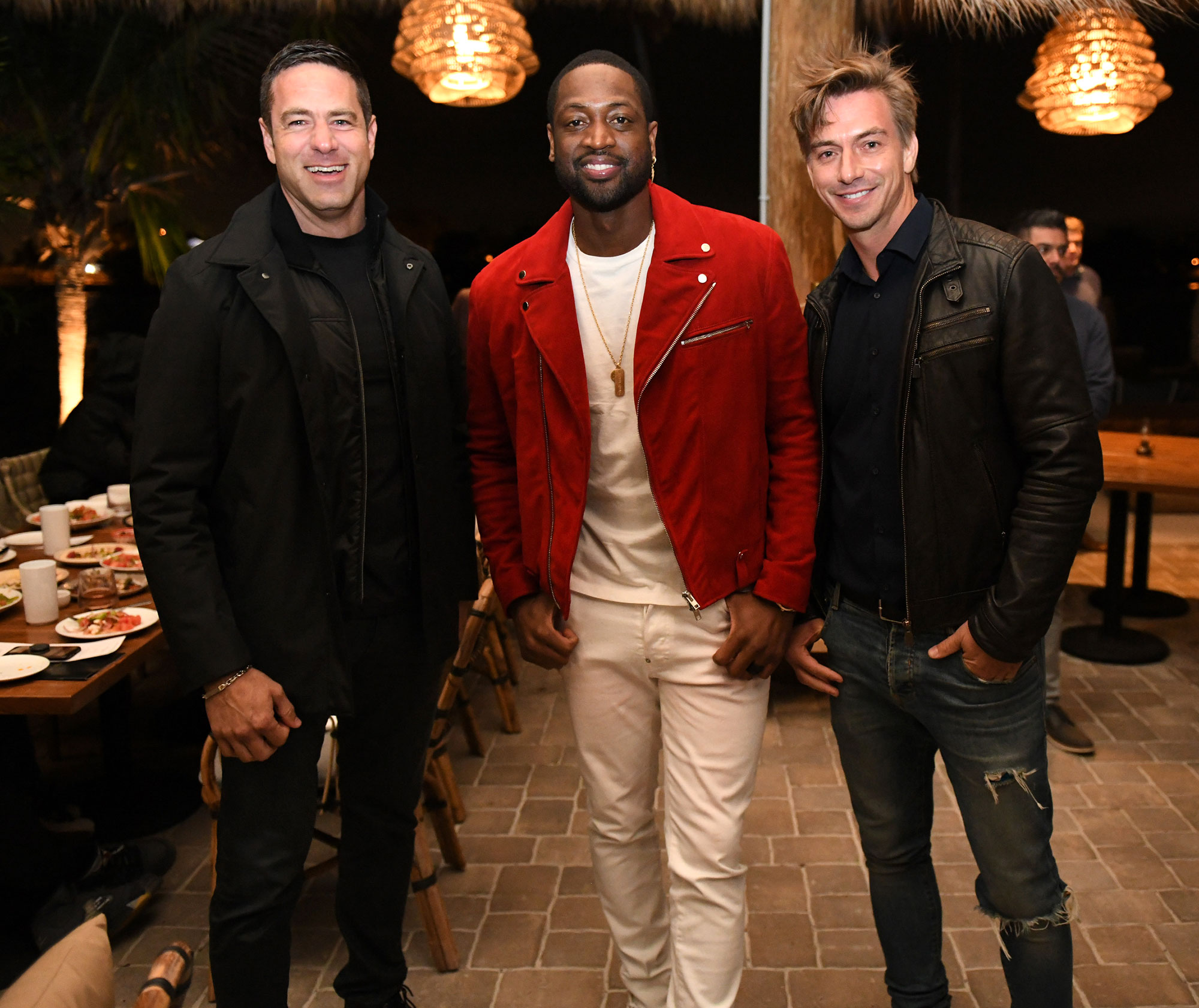 The source continued, “Guests in attendance even got a special performance of Dwyane’s new single with Rick Ross, ‘Season Ticket Holder.’ Dwyane performed the song next to the DJ Bob Metelus in front of all his friends.”

The following night, Wade’s No. 3 jersey was raised in the rafters of American Airlines Arena during halftime of a Miami Heat and Cleveland Cavaliers game on Saturday, February 22. The basketball star referenced late Lakers legend Kobe Bryant during his jersey retirement speech, according to CBS Sports.

“Kobe said the most important thing is to try to inspire others so they can be great in whatever they try to do,” Wade told the crowd. “I hope I inspired you.”

Wade and Union concluded Saturday’s festivities with a party at nightclub E11EVEN, where the Chicago native performed “Season Ticket Holder” for the crowd. The twosome partied the night away with a group of about 30 guests, a source told Us.

Wade’s weekend of fun will come to an end with the premiere of his documentary, D. Wade: Life Unexpected, on ESPN Sunday, February 23, at 9 p.m. ET.