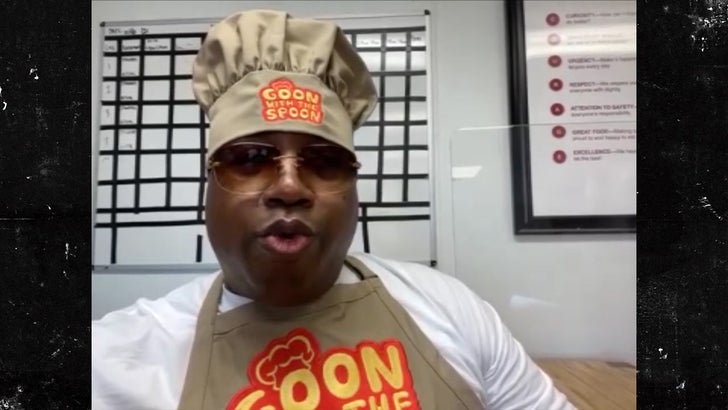 E-40‘s giving new meaning to his classic track “Yay Area” … which now could refer to the gourmet meats and burritos he’s serving up as he enters the food biz.

That’s right, E’s got a new handle now — the Goon With the Spoon — to go along with his new line of work … and the rap icon tells us he’s not just putting his name on the product, he’s taking a totally hands-on approach. 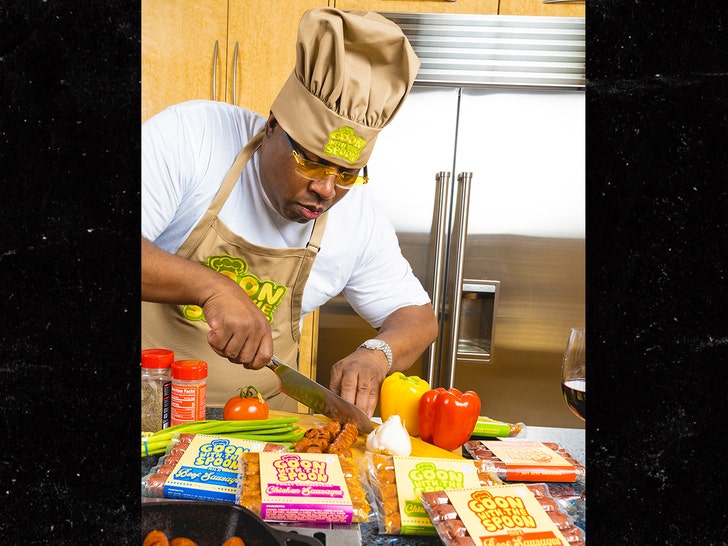 He says he was inspired by attending lots of gourmet food events — including some Bay Area tailgating at sporting events — and decided it was time to expand. As you probably know, E-40 jumped into the liquor biz last year with his own tequila and sparkling wines. 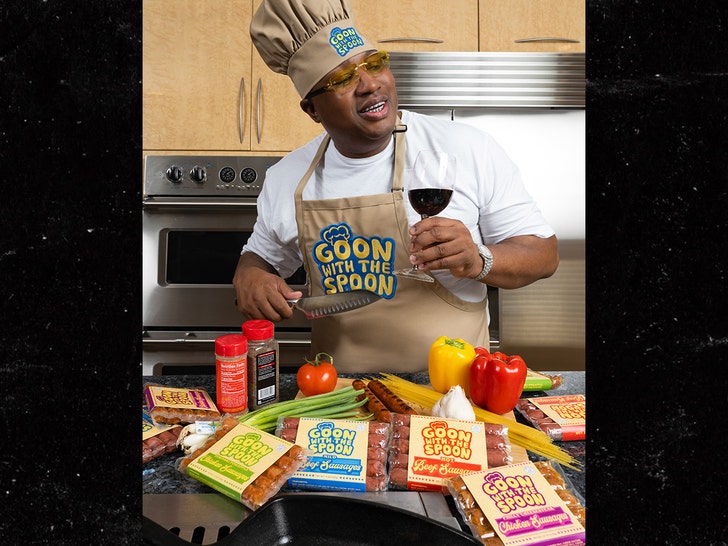 Oh, and you might wanna put 5 on E’s burritos too!!! He told us they’re a homage to a local spot he used to hit up as a teenager. Clearly, he hasn’t forgotten the experience, and now he wants to share it with everyone outside the Bay.