Eamon Holmes and Ruth Langsford have opened up on what would happen if they would split in a segment on This Morning today but how long have the pair been together?

How long have Eamonn and Ruth been together?

Eamonn and Ruth have been together for 24 years but have only been married for 10 years.

Last month the pair celebrated their 10th wedding anniversary with Ruth sharing a sweet collage of the couple including pictures of their wedding to her Instagram.

READ MORE
This Morning: Who is replacing Ruth and Eamonn? New hosts revealed 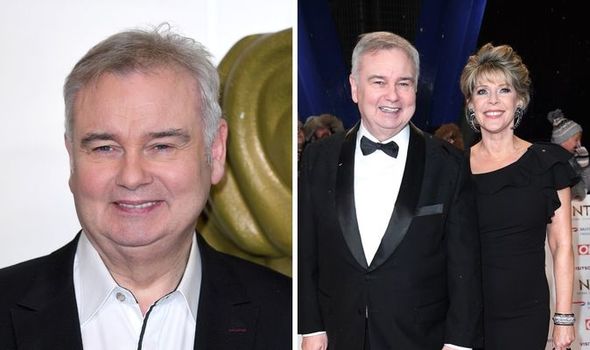 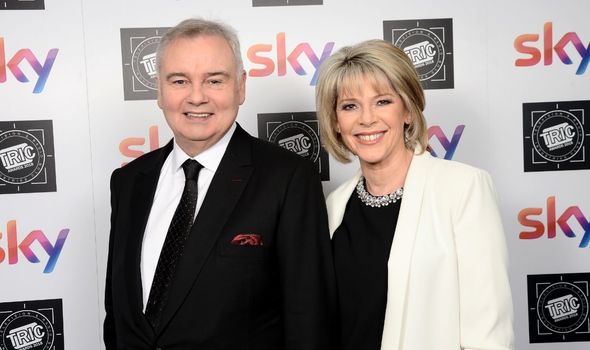 The pair have hosted on This Morning since 2006, and over the years the pair have been seen to have disagreements while on air.

Talking of their relationship last year on This Morning they revealed the key to their lasting marriage.

Ruth then added: “I would say laughter is what keeps us together. 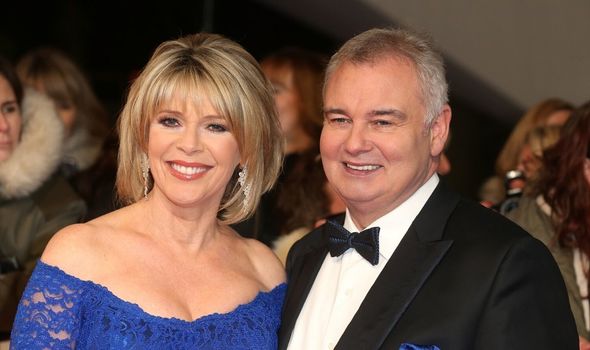 “Eamon’s very good actually. We have a very equal relationship, it’s very equal in our marriage.

“People will say, ‘who wears the trousers,’ well nobody.

“You find your way, he’s not the boss and I’m not the boss – in modern relationships that’s probably how it should be.”

On today’s episode of This Morning, Eammon revealed what would happen if he and Ruth were to split.

During a discussion of blended families with Agony Aunt Vanessa Feltz, Eamonn said: “Bearing in mind there are a lot of people with their exes who do get on particularly well.

“I know if Ruth and I were to split, there would be no animosity between us, would there?”

Shocked, Ruth then said: “What do you think, Vanessa? What kind of an ex would I be?”

Vanessa added: “You would be bitter, twisted, agonising, and it would make a brilliant reality TV show.” 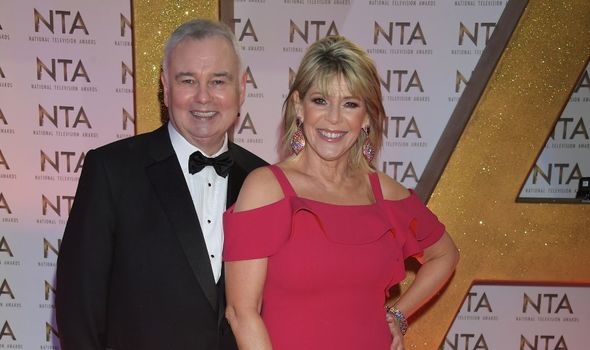 Ruth agreed and said: “Correct. You know me too well.”

Eammon and Ruth have son Jack together who was born in 2002.

Eamonn also has three children from a previous marriage, sons Declan and Niall as well as daughter Rebecca.