Elvis Presley‘s only daughter Lisa Marie appeared at the Graceland premiere of Baz Luhrmann’s film Elvis starring Austin Butler and Tom Hanks. The entertainer posed with her mother Priscilla and daughter Riley Keough. Lisa Marie sang the film’s praises. She said the motion picture was “done right” following “one disappointment after the other.” 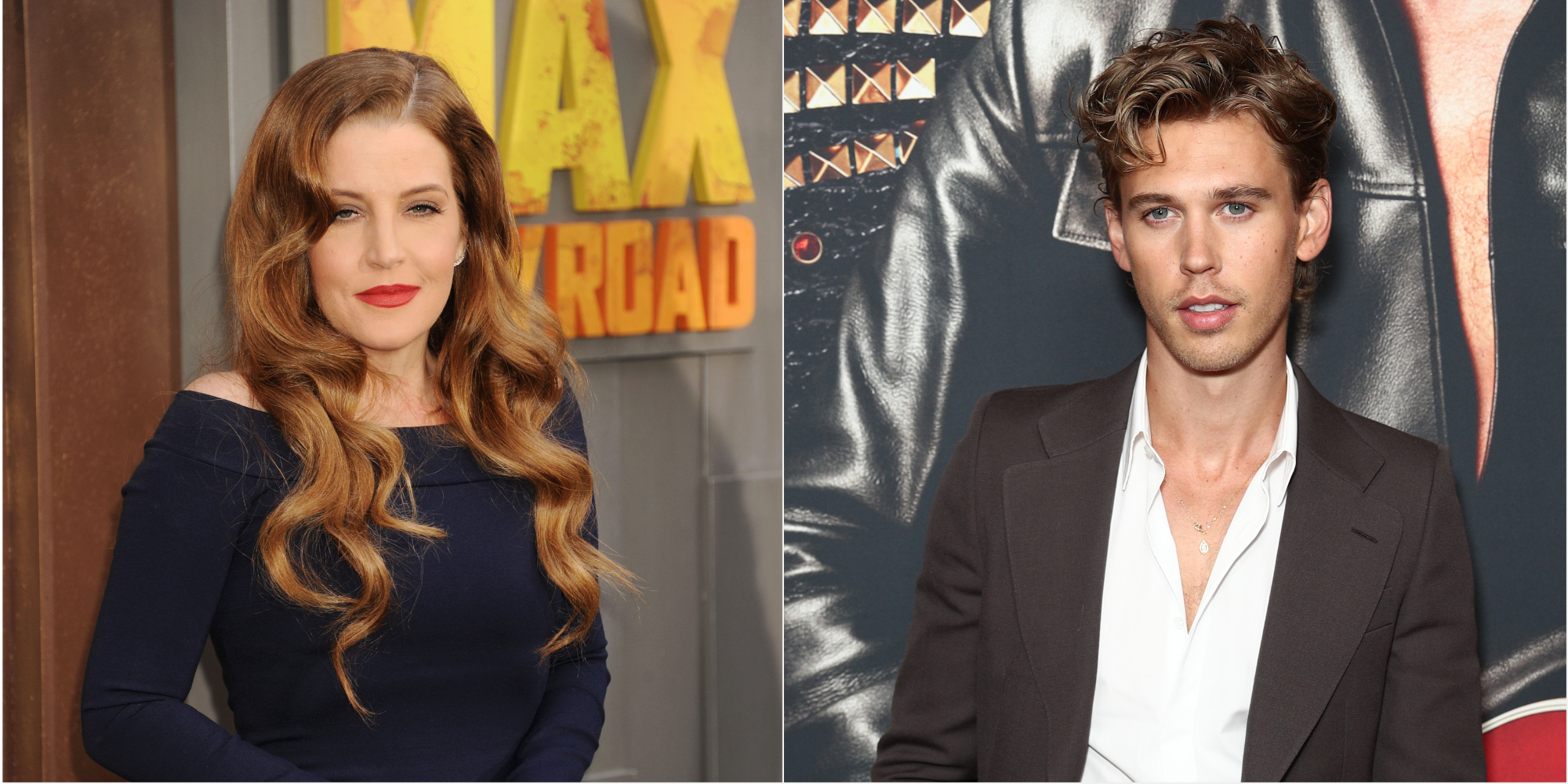 The entertainer took to Instagram to praise Austin Butler’s characterization of her father, Elvis Presley

“I want to take a moment to let you know that I have seen Baz Luhrmann’s movie Elvis twice. Let me tell you that it is nothing short of spectacular,” Presley penned. “Exquisite.”

“Austin Butler channeled and embodied my father’s heart and soul beautifully. His performance is unprecedented and FINALLY done accurately and respectfully,” the entertainer continued.

Presley subsequently gave Butler the highest honor. She claimed if the actor didn’t get an Oscar for his work, “I will eat my foot.”

In a video posted to Graceland’s official Instagram page, Lisa Marie took the stage alongside her daughter, mother, and the film’s stars.

She spoke to the attendees, sharing her thoughts regarding the motion picture.

‘In my life, it’s been one disappointment after the other in terms of people portraying my father,” said Lisa Marie to the crowd.

But, “In the various parts or attempts to. Bless their hearts. I’m sure they meant well,” Lisa Marie continued.

However, this remark elicited laughter from the attendees.

“Let me tell you something. At this point, I mean this with all my heart. That’s the reason I’m here. It’s been done right,” the entertainer exclaimed.

Lisa Marie’s mother, Priscilla, has also been supportive of ‘Elvis’

Priscilla, who has lent her support to the cast and Luhrmann via appearances at the Met Gala and the Cannes Film Festival, tweeted her praise for Elvis.

“For those curious about the new film Elvis, Baz Luhrmann, the director, recently provided a private screening for Jerry Schilling and me at Warner studios,” she wrote.

However, Priscilla contended that the story of Elvis focuses on the other great relationship in Presley’s life.

“The story is about Elvis and Colonel Tom Parker’s relationship, told brilliantly and creatively. Austin Butler, who played Elvis is outstanding,” Priscilla wrote.

However, Priscilla concluded, “The story, as we all know, does not have a happy ending. But I think you will understand more of Elvis’ journey, penned by a director who put his heart, soul, and many hours into this film.”