Emma Watson may be a famous actor, but she didn’t grow up in a family of artists. Her parents were both lawyers and weren’t super interested in cinema. In fact, Watson estimates that there were only about four movies in her house growing up. Still, when Watson decided she was destined to play Hermione Granger at age 9, her parents were very supportive. 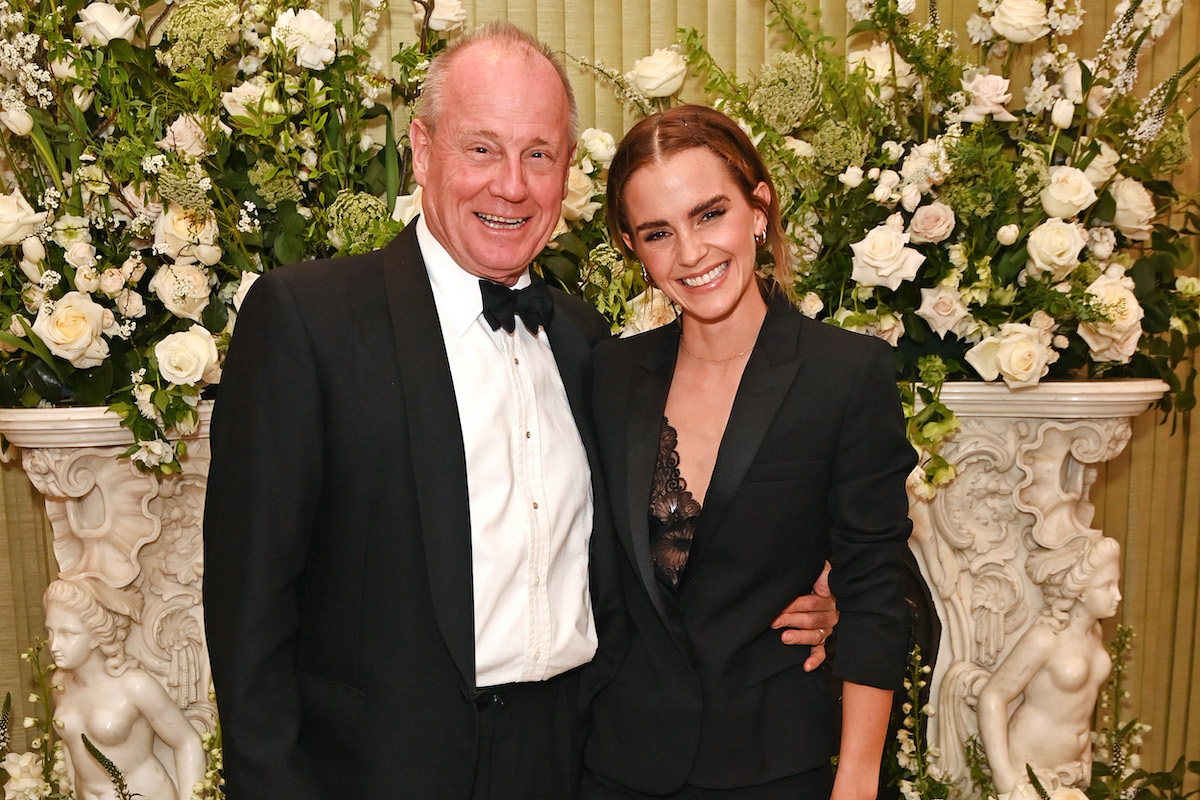 Though Watson’s parents were supportive of her, they also were determined to live their lives with as much normalcy as possible. Both her mother and father were very career-driven. Neither one of them was willing to quit their jobs to travel with Watson for Harry Potter promotion, so the Little Women actor went off on her own. This gave her a very strong sense of independence at a very young age.

Watson admits that her parents also did their level best to keep her grounded. Her fame and the more glamorous parts of her life didn’t earn her special treatment with them. In an interview with GQ UK, Watson admitted that she wasn’t even cognizant of her own immense fame until the Harry Potter franchise was nearing its end. 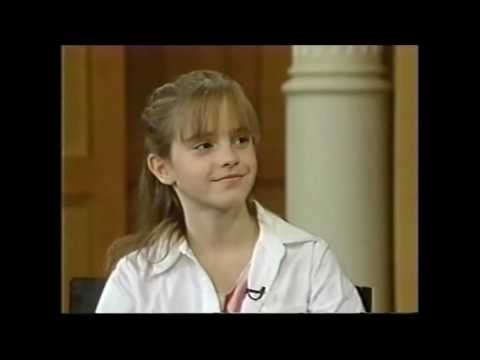 “I think my parents were very focused on keeping me down to earth,” Watson shared. “The biggest compliment I’ve ever had, getting ready for a premiere or whatever, is that I scrub up all right.” But even though Watson’s parents were careful not to treat her with deference, they couldn’t shield her from the enormity of her own fame.

The ‘Harry Potter’ alum was overwhelmed by her fame at times

In an interview with British Vogue, Watson explained how her fame has been incredibly difficult to navigate at times. “There’s been moments when everything just got so big, where I almost had vertigo on my own life,” the Noah actor revealed. “And it’s got so big I felt disconnected.” 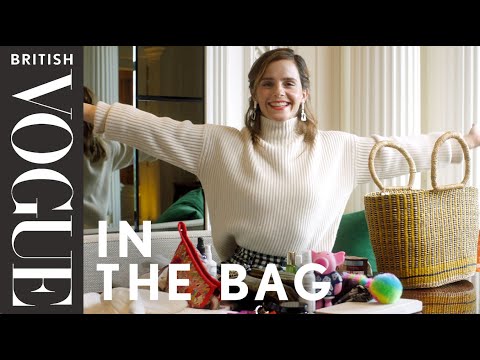 One thing that helps Watson reconnect with her true self is remembering everything she is outside of being a famous star. “I am a sister,” the activist shared. “I belong to a family… There’s a whole existence and identity that I have, actually, that’s really important and weighted and solid that has nothing to do with any of that.”

Still, there are moments when Watson has needed outside validation. Once, she even had to ask her parents if she still belonged to them. “‘Am I still your daughter?’ You know? It has felt so weird sometimes,” Watson admitted. Fortunately, Watson’s parents have helped root her in times of uncertainty. Unlike many other child stars, they never forced her into entertainment. Even after she’d found success as an actor, they encouraged her to take the path that would make her the happiest.

“My parents helped me a lot too, luckily they weren’t focused on my career,” Watson shared with Metro. “All that mattered to them was that I was happy.”