One father went viral for his fierce clap back after online haters shamed his two teenage daughters’ for their homecoming dresses!

Earlier this month, News 6 Orlando anchor Matt Austin hopped on Facebook to share a picture of himself posing with his daughters in their dresses before they went to a homecoming dance. He captioned the snapshot at the time:

“My daughters look a little too good on homecoming night. Believe it or not, they’re even more beautiful on the inside.”

Soon after posting the snapshot, the reporter – who boasts a large following online – received a ton of nasty comments from his followers who called the outfits “provocative” and “inappropriate.” Some specifically said:

“‘I wouldn’t let them go anywhere dressed like that.”

“They should have respect for themselves.”

“So sad that parents think it’s okay to send young ladies out with everything show.”

However, Matt wasn’t going to stand for it and had the perfect response for haters! According to ClickOrlando, feeling angered by the online criticism and “guilty” for his daughters getting targeted, he took to TikTok a couple of days later to go off on the commentators, saying:

“So I put up what I thought was a pretty innocuous post about my daughters looking beautiful for homecoming but you would be shocked at some of the comments. One thing that has always pissed me off as a father of girls is when people say things like, ‘These girls need to dress so they don’t distract the boys.’ Or even worse, ‘They’re dressing a way in which they’re asking for it. Let’s get something crystal clear now: It’s not my daughters’ job to make sure your son is focused in school. Also not her job to dress hideous enough to where your son doesn’t assault her. It’s your job to not raise a pervert with no self-control.”

Say it louder for everyone to hear in the back! Matt continued:

“Now let’s be clear, those outfits are not the ones I would choose for my daughters to leave the house. If it were up to me, it’d be 24/7 Snuggies. But if I start dictating what my daughters wear, I’m going to teach them three things. A, they’ll start to hate me for arbitrary rules. B, they’ll start to lie to me. Or C, maybe even worse, that it’s okay for a man to tell them what to wear because they look too good. That ain’t happening, Karen!”

And the journalist then left one final burn to everyone who had an issue with his girls’ dresses:

“You know what would really disappoint me? If my girls grew up to be the kind of adult who goes on social media and demeans a teen’s appearance on her father’s Facebook page. That’s what I call trashy.”

Mic drop!!! You can ch-ch-check out the entire video (below):

Since the video went up on October 11, he has received more than 5.7 million views and 1.2 million likes, and thousands of comments applauding him for defending his daughters. In another post, Matt thanked everyone for their kind words:

“After I posted that response … and my nostrils went down to normal size … I realized this thing is going viral, and I got freaked out thinking, I’m going to embarrass my daughters all over again. But then this happened. When I looked in the comments section, I found thousands of you, telling my daughters how beautiful they are. I try to tell them every day, but I think it hits different when they read the comments.”

“Also, thousands more said that I’m a good dad. We might not know each other, but that’s pretty much the best compliment you could ever give me. So really I just wanted to say thank you for doing something I didn’t think the internet could ever do, which is make me feel better.”

Thank you! I truly appreciate all of your kind words. #fashiontiktok #parents

Well said responses, Matt. Reactions to his epic clap back, Perezcious readers? Let us know in the comments below! 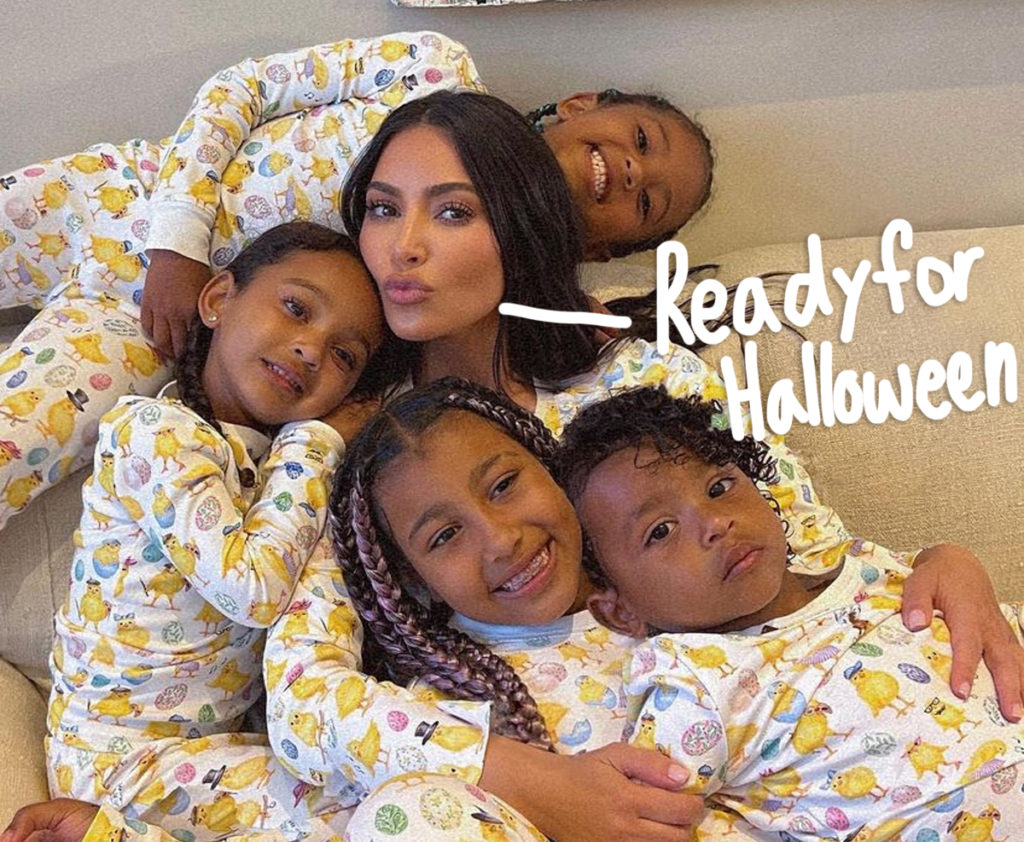 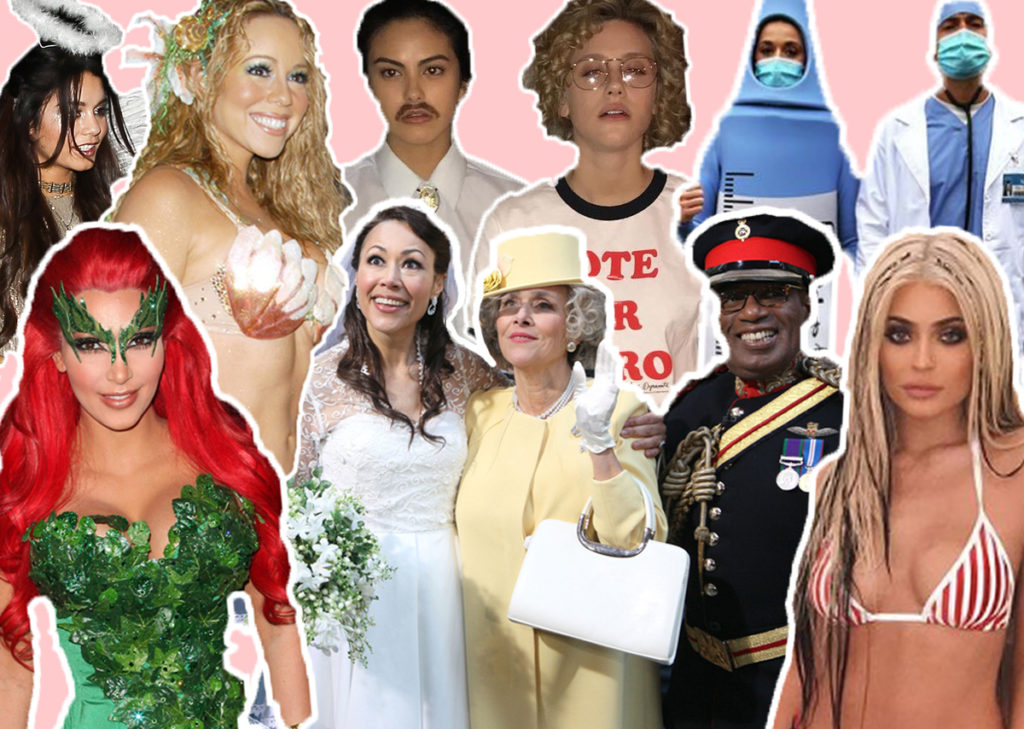 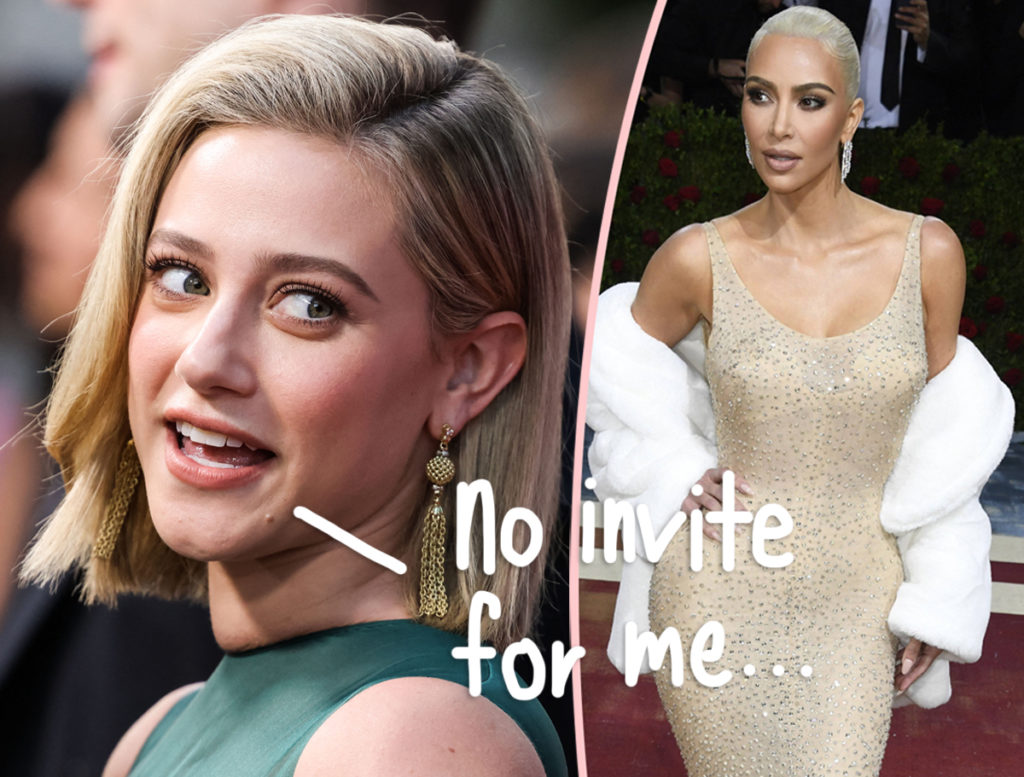 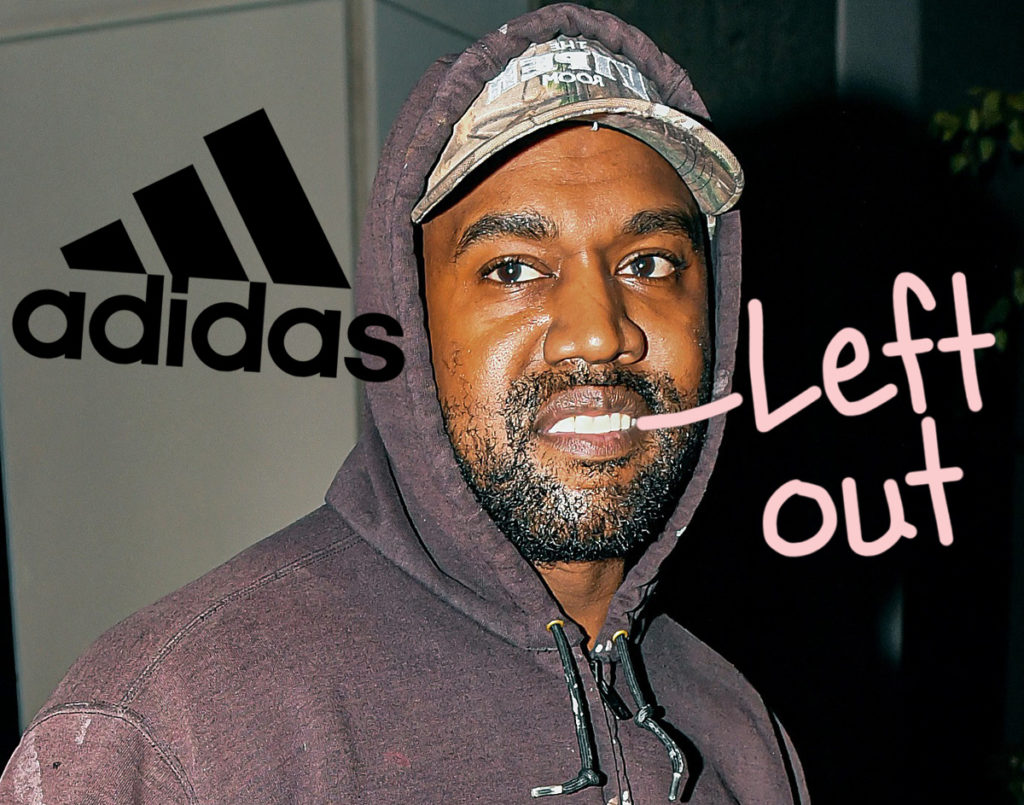