“Have readers been adversely affected by what’s happened inside the NYT or by Mr. McNeil’s behavior … I think not,” she writes 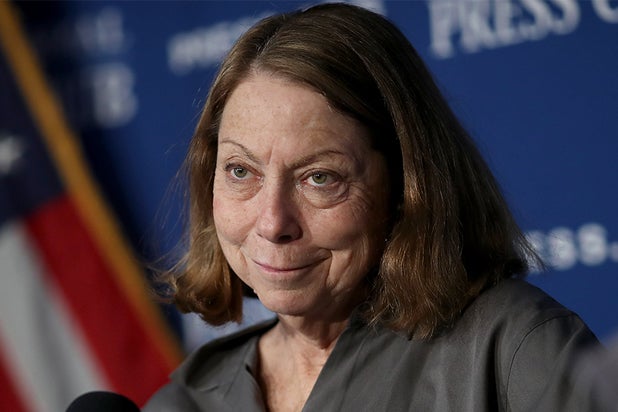 Jill Abramson, who was the first female executive editor in the history of the New York Times, believes the paper has done its readers a disservice by ousting reporter Donald McNeil Jr. this week over his use of the N-word during a 2019 trip with high school students.

McNeil left the paper last week after he was initially just “disciplined” over the remark. He was a prominent science and health reporter, who joined the Times in 1976 and was one of the paper’s top journalists covering the COVID-19 pandemic.

“No one has really stopped and asked the only question that really matters in the current flap and all the others,” Abramson wrote Saturday in an op-ed for the New York Post. “Have readers been adversely affected by what’s happened inside the NYT or by Mr. McNeil’s behavior? Given what I know, and there is still information I don’t know, I think not.”

She continued, “Because of Mr. McNeil’s resignation, readers are being denied his vital reporting on COVID-19 at a very inopportune moment. Were they impacted by whatever he said to a group of kids on a trip in 2019? I think not. Did Mr. McNeil’s utterance of a racial slur word with no intent to harm anyone hurt readers? Again, I think the answer is no, although as someone who teaches college students I would never say this word myself.”

Abramson said she personally knew McNeil and that he “has always performed this first duty of a journalist with distinction.” She served as executive editor at the New York Times from September 2011 to May 2014.

McNeil’s ouster came after The Daily Beast reported last week that he used the N-word and also made additional sexist and racist comments on a 2019 trip with students. When the story came out, the Times said it had investigated the incident in 2019 and had taken unspecified disciplinary measures.

The Daily Beast’s report prompted outrage from New York Times staff and, on Friday, McNeil quit. In a statement accompanying his resignation, McNeil didn’t address the accusations of racist and sexist comments and said only that he used the N-word to describe what someone else had said. McNeil apologized for that specific act. 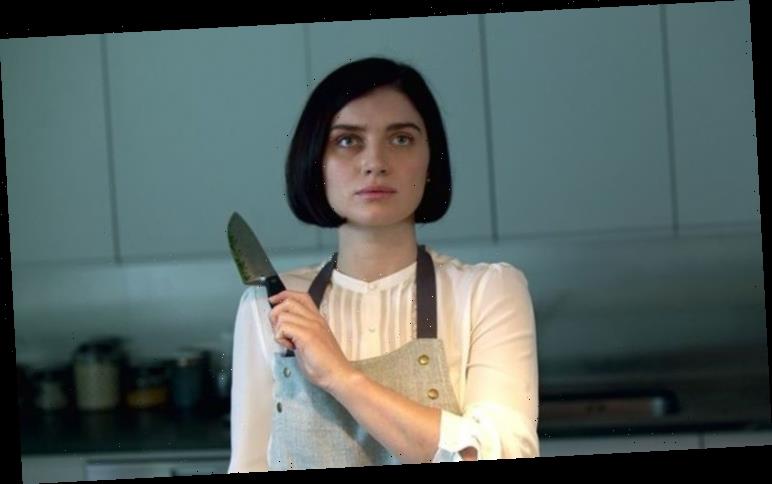