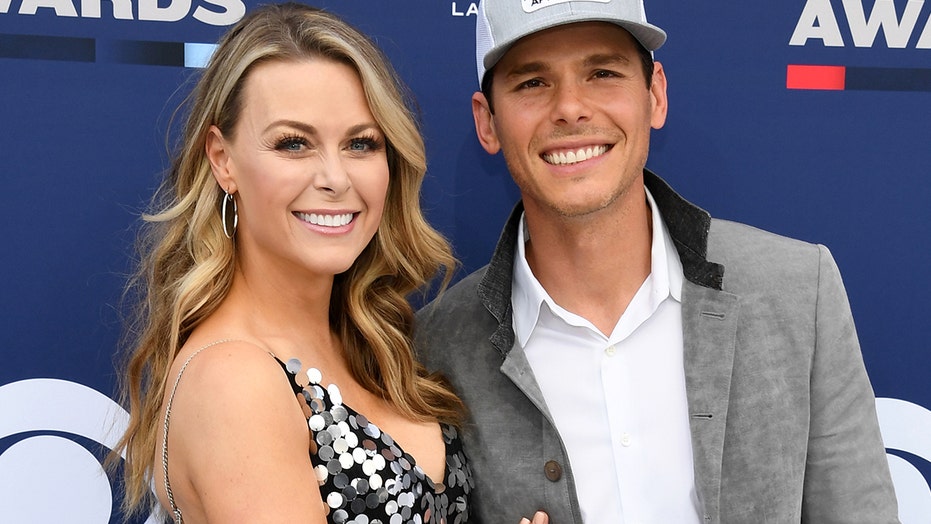 Country singer Granger Smith’s wife revealed on Saturday that their son’s donated organs helped save the lives of two people after the boy died in a “tragic accident” last month.

Smith’s wife, Amber, wrote in an Instagram post on Saturday that they decided to help others after their three-year-old son, River, accidentally drowned at their home in Texas, calling it “one of the hardest, yet easiest, decisions” the couple has ever made.

She noted that there are “over 113,000 people waiting for transplants & 20 people die each day waiting.”

“I’ve always known I wanted to be a donor if anything were to ever happen to me. I just felt that if I had viable organs, why would I go into the ground with them? My spirit would be in Heaven, so why not save a life if I could?” Amber Smith wrote. “Never in a million years did I think I would be making that decision for my baby.”

She said that when three different neuro specialists told them that River had “0% chance of brain recovery” and after the shock and reality set in she thought, “How can we bury our sweet baby and not try to help others?”

“His body is perfect, his organs are perfect, we had to do something,” she continued. “There are so many people waiting for an organ to save their lives.”

Amber Smith wrote that they found out their “tiny, red-headed hero” gave life to a 49-year-old woman and a 53-year-old man.

She also wrote that when she opened the letter, revealing that River helped save the lives of two people she “cried out of sadness & cried out of love.”

“I’m so proud to be River’s mama and I’m so grateful to God that he gave him to us for those incredible 3 years,” she wrote.

In a YouTube video posted by the couple in June, Granger Smith shed some light on what happened to their son. The “Backroad Song” crooner said he was doing gymnastics with his 7-year-old daughter, London, as his sons, River and Lincoln Monarch, 5, were playing with water guns.

GRANGER SMITH REVEALS SON, 3, HAS DIED AFTER A 'TRAGIC ACCIDENT': 'HIS LIGHT WILL BE FOREVER IN OUR HEARTS'

The star said he found himself performing CPR by their pool just minutes later.

The couple also donated more than $218,000 to Dell Children’s Medical Center, the hospital that treated River before he died, People reported, adding that the donation was in honor of their son and the work doctors did to comfort them throughout the tragic ordeal.