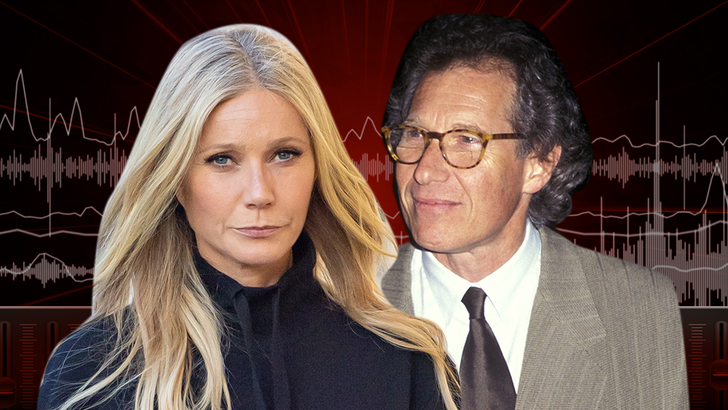 The pain Gwyneth Paltrow went through after her dad passed away was so physical, the actress thought she was going to die not long after his funeral.

Gwyneth opened up about Bruce Paltrow‘s death on the latest episode of Holly Willoughby‘s “By the Light of The Moon” … she says the grief she went through felt like it was physically splitting her open. 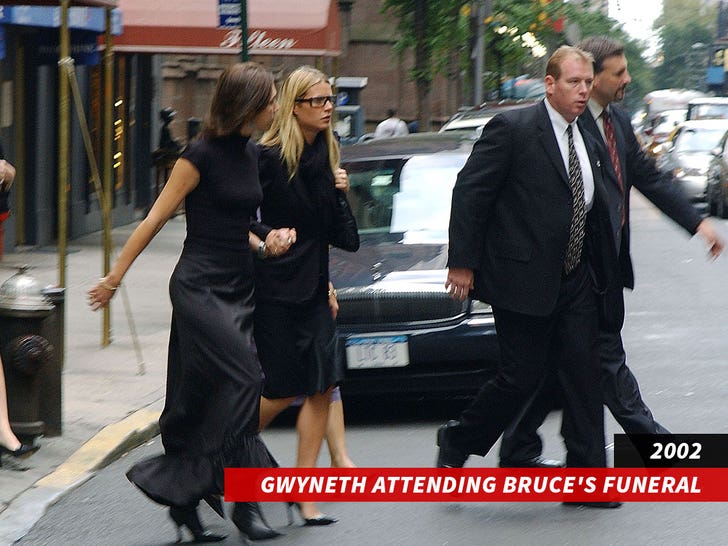 The physical pain got so intense, she thought she was having a heart attack following his funeral in London. Gwyneth tried calling emergency services but she couldn’t — there was confusion over what number to call overseas. 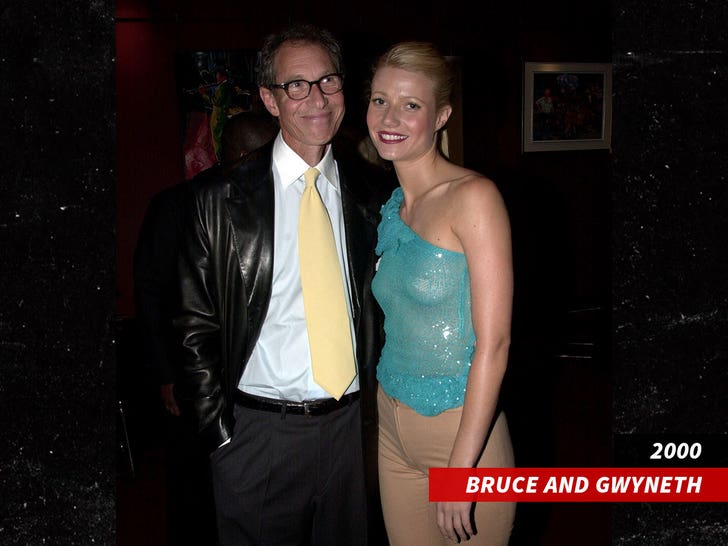 She was only 30 when Bruce died from throat cancer in 2002, and the years passing makes everything seem odd to her — things like your final phone call or the last meal spent together get pushed farther away. 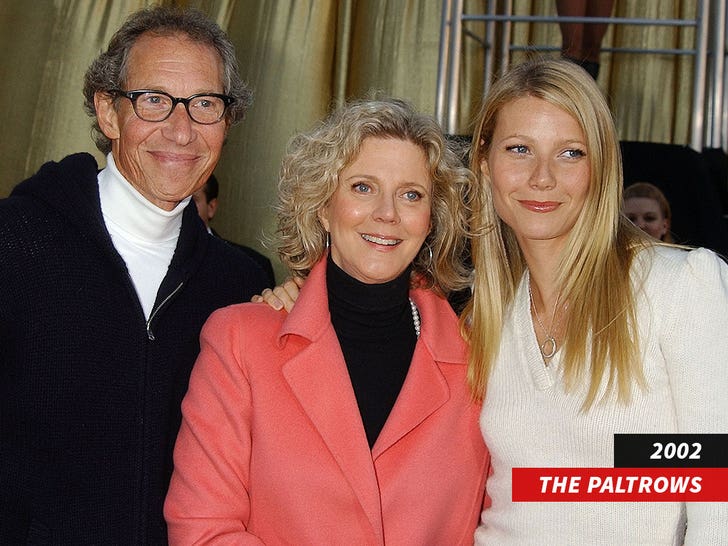 Gwyneth doesn’t know how she and her family got through Bruce’s death since it was a really tough experience for everyone.