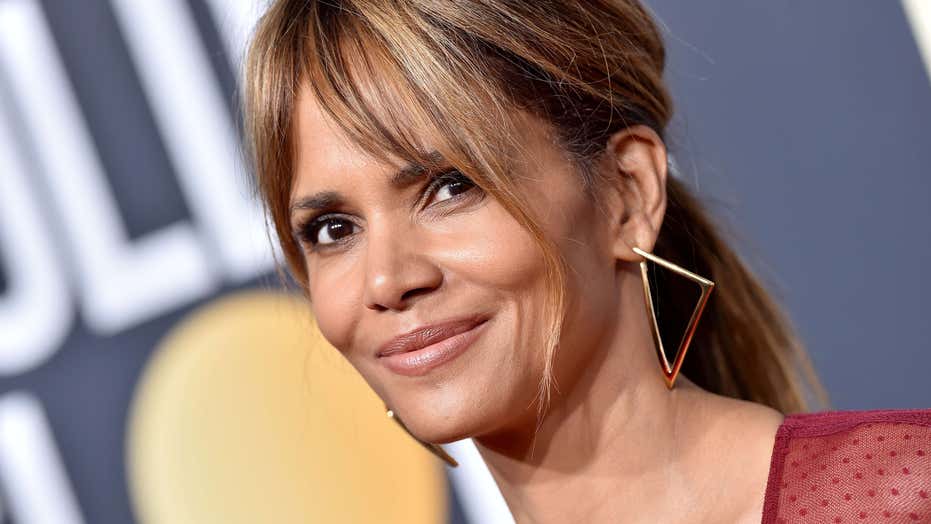 Halle Berry is speaking her mind.

The 54-year-old actress came up in conversation during an episode of the “The Morning Bull Show” podcast that was shared on Twitter, during which host Rob Lederman spoke about his attraction to certain Black women.

Before admitting his preference for lighter-skinned women, the radio host acknowledged that he “may get into trouble for this.”

“I will never go to a Serena Williams level,” he said, referencing her darker skin tone. “But I’m very comfortable at a Halle Berry level. I need a little bit of mulatto still coming through.”

A co-host then asked if Gayle King was in Lederman’s “realm.”

“No, Gayle King is not even on my toaster level,” Lederman responded.

A rep for the podcast’s parent company, Cumulus Media, confirmed to People magazine that Lederman’s comments resulted in him being fired.

Now, Berry is sharing her thoughts on the matter.

“Disgusting,” she said on Twitter on Friday. “It’s ridiculous this type of nonsense is still being broadcasted across airwaves.”

The Oscar winner added: “ALL Black women are beautiful and worthy, Rob Lederman. [Get the f— out of here].”

Lederman had issued a public apology on Twitter on Thursday.

“I want to sincerely apologize for hurting people with my foolish and ignorant comments yesterday,” he began in a typed note. “After listening to what I said, and how it must have sounded to others, I was horrified.” 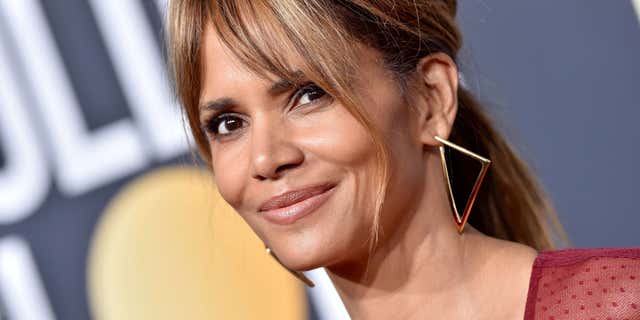 He continued, explaining that he understands people’s anger and acknowledges the mistake he made.

The radio host shared that he reached out to the NAACP, his “friends in the clergy from the African-American community” and the mayor’s office “to see their guidance and teaching.” He also pledged to increase his “sensitivity and understanding” of such matters.

“Please know my comments were ignorant, but not meant to be hurtful, but I know I, as well as many others, need to learn from this,” Lederman added. “This is a great opportunity to for communication started so that this mistake can heal — and not divide. I will make every effort to use what I am learning as a platform to better understand and hopefully help others, while helping myself.”