What the birthday boy wants, he gets! Harry Styles and Olivia Wilde were spotted together at a London art institution on February 3, just two days after Harry turned 28.

Harry Styles and Olivia Wilde have been keeping a low profile lately, but they decided to have day date in honor of Harry’s 28th birthday. The couple was seen in London on February 3 at the Royal Academy of Arts and got a glimpse of the Francis Bacon: Man and Beast exhibition. A fan snapped photos, which can be seen on Daily Mail, of Harry and Olivia amidst all the other patrons.

Both Harry and Olivia kept things casual for their outing. Harry wore a green jacket in jeans, while Olivia had on a beige jacket and brown pants. This is one of their first public dates in months. 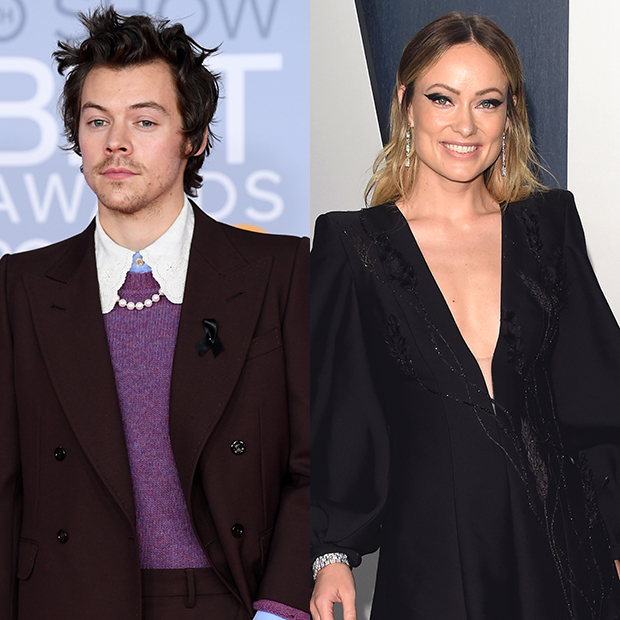 An eyewitness told Daily Mail that “Harry and Olivia looked like they were having lots of fun as they browsed the gallery… They didn’t hold hands, but you could still see their closeness as they admired the art together.” After their visit to the museum, Harry and Olivia were seen on the streets of London.

Olivia Wilde — Pics Of The Actress 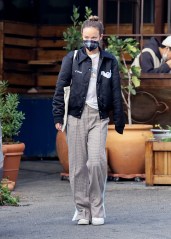 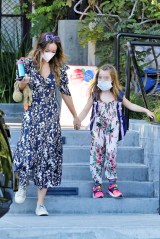 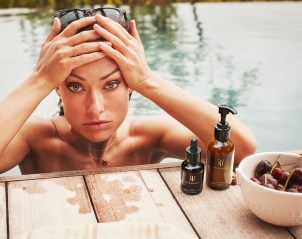 Harry has been busy the last few months with his Love On Tour that’s held concerts all over the United States. Olivia was always the supportive girlfriend and was seen cheering him on at a number of his shows. He’s currently on a break before kicking off the European leg of his tour in June 2022. 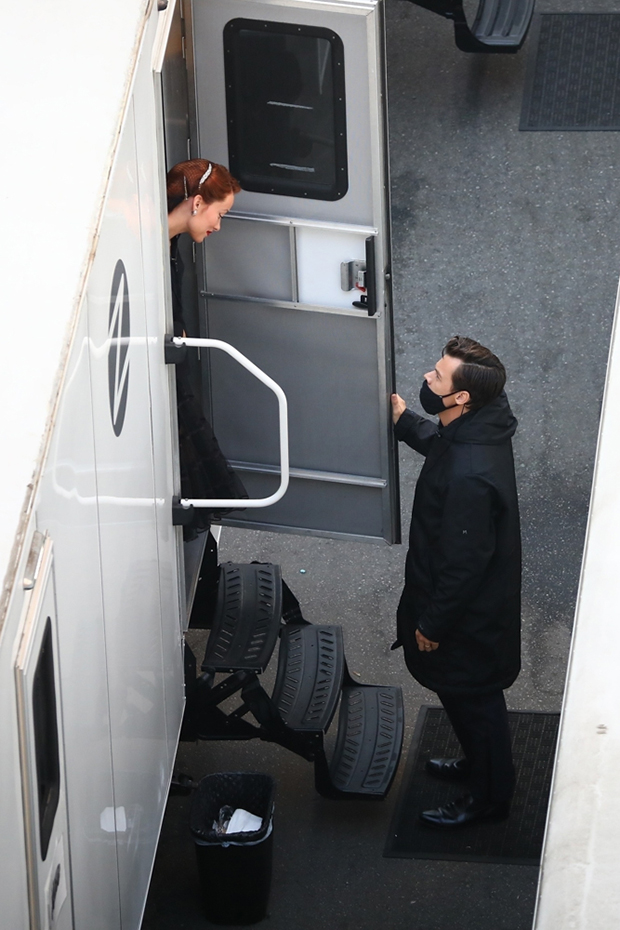 The couple is going to have a very busy 2022. The release of Don’t Worry Darling, the movie that kickstarted their romance, is September 23, 2022. Harry and Olivia met on the set of the film, which Harry is starring in and Olivia is directing. Don’t Worry Darling is the beginning of their love story, and the rest is history!