Hoda Kotb and Jenna Bush host the last hour of Today. I haven’t watched their co-hosting segments yet, but I hope Jenna is a good replacement for Kathie Lee Gifford. I imagine she does fine because Hoda elevates everyone. The pair told their audience that they were going to try the intermittent fasting diet that is gaining popularity in celebrity circles these days. Before they started their fasting, though, they agreed to be weighed on air. As Hoda said, they were quite stressed prior to getting on the scales.

Jenna Bush Hager and Hoda Kotb stepped on a scale in front of millions of viewers on Monday to launch their experiment with intermittent fasting.

Kotb, 55, introduced the Today with Hoda and Jenna segment by mentioning they’d been “stressing out” over the concept, but the cohosts showed solidarity with one another as they weighed themselves — not before removing their shoes for a more accurate reading.

The pair held hands and told each other not to look down — “It’s like jumping off a cliff,” Bush Hager joked — before finally standing on the scale after some uncertainty and a false start.

They even switched scales to be sure one wasn’t inaccurate. For Kotb, the scale read 158 lbs., and for Bush Hager, 171 lbs.

“This is why I don’t really weigh myself,” Bush Hager said, shocked that her number was some 40 lbs. more than the weight logged on her Fitbit.

She jokingly added: “I think I weigh twice as much as my sister. Like, two Barbaras could fit in me.”

The People link has the video of them weighing themselves. I felt bad for them because they both seemed honestly upset after they got off the scale. I do understand that feeling, though. I still loosely follow the Weight Watchers approach to weight loss and maintain my own weekly weigh in. Sometimes, an extra pound or two will blow my whole day. So if the numbers were larger than they were expecting, I understand their reaction. But as far as their numbers are concerned – Hoda is 5’9” so she’s well within the ‘normal’ weight range for her height. Jenna is 5’8” and gave birth to her third child three and half months ago – I hope she takes that into account.

They had Dr. Natalie Azar on to discuss intermittent fasting. Jenna made a joke about Dr. Azar’s grimace when their numbers were announced. Dr. Azar insisted it was because she couldn’t, “believe you did that on national tv. I could never have done that.” Whereas weight fluctuations can bum me out, I have no problem telling people my weight. I guess I figure that if someone is looking at me, they’ve already formed their thoughts on how I look so the actual number won’t mean anything to them. I’m not saying Dr. Azar needs to get on a scale on television, I do understand the reluctance to be weighed publicly. I just wish a doctor wouldn’t publicly reinforce the societal notion that we should all be ashamed of our weight.

CB and Kaiser have discussed the intermittent fasting diet several times. I don’t feel one way or the other about it. As Dr. Azar said, it’s not really a diet so much as a way of eating. Studies suggest it is as effective as other diets and, if you eat sensibly when you do eat, it is nutritionally sound. It is not any more effective than any other diet a person sticks to. So if it works for you – great! I’d love to hear how it’s benefitted you. But it I doubt it would work for me because the minute someone tells me I can’t have or something, that is all I want. 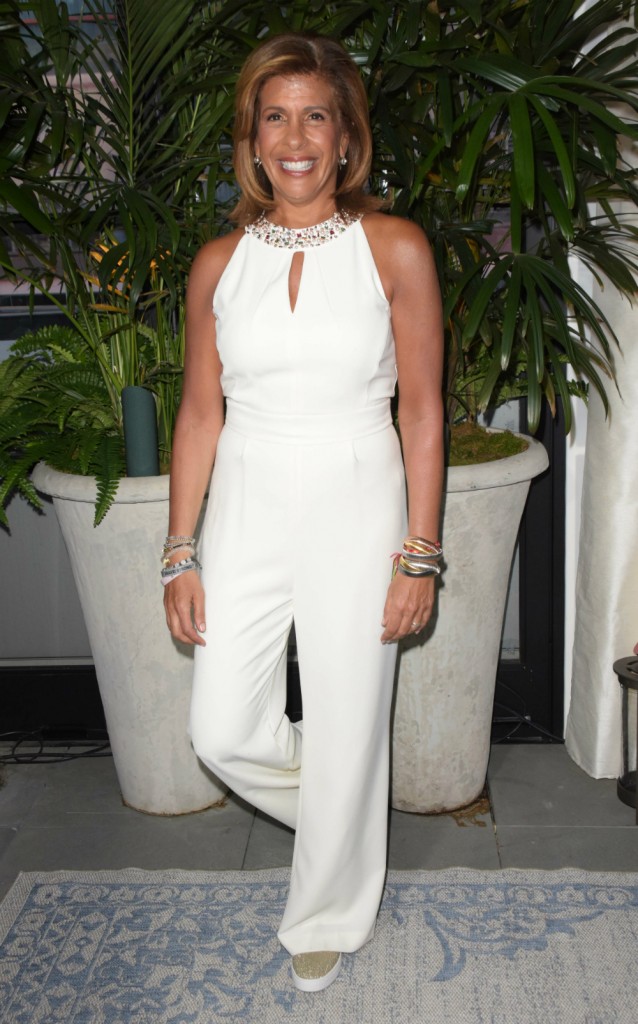 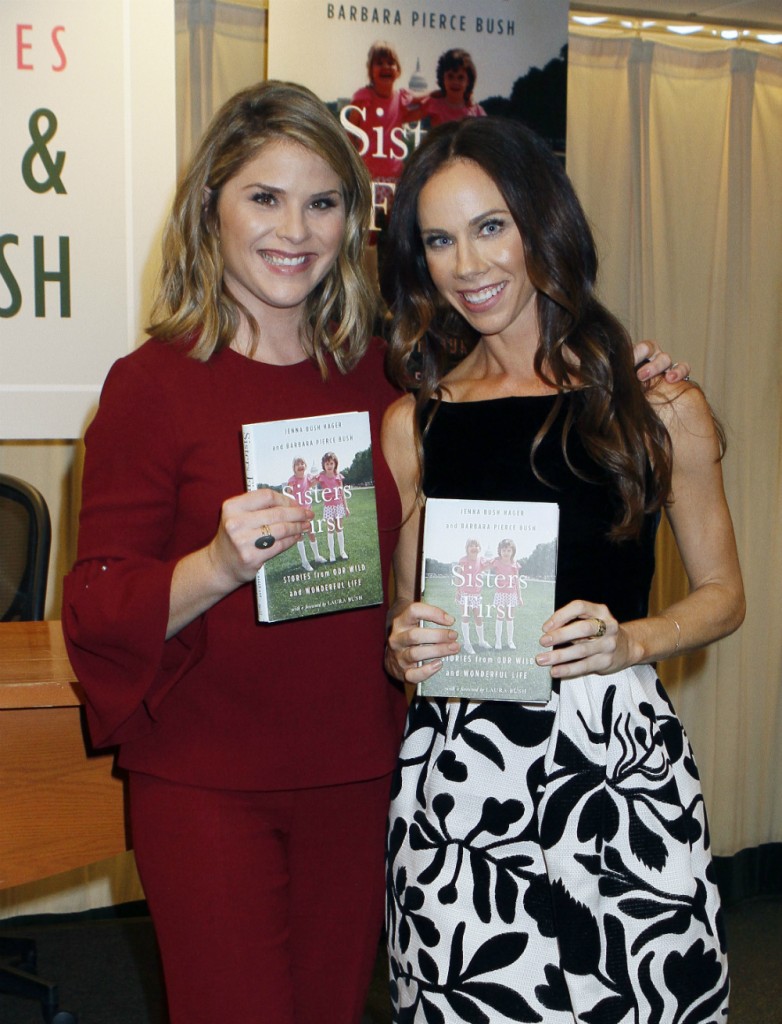