The Flanagan fam approves. While it’s been clear from the beginning that Peter Weber’s parents love Kelley Flanagan, the former Bachelor contestant just revealed her mother is also a fan of their relationship.

The 28-year-old attorney took to Instagram to wish her mother, Connie Flanagan, a happy Mother’s Day on Sunday, May 10.

“Instagram vs. reality ☺️,” Kelley wrote alongside two photos with from her college graduation with her mom. “Happy Mother’s Day to best mom out there! Love you my little twin ❤️ @connieflanagan.” 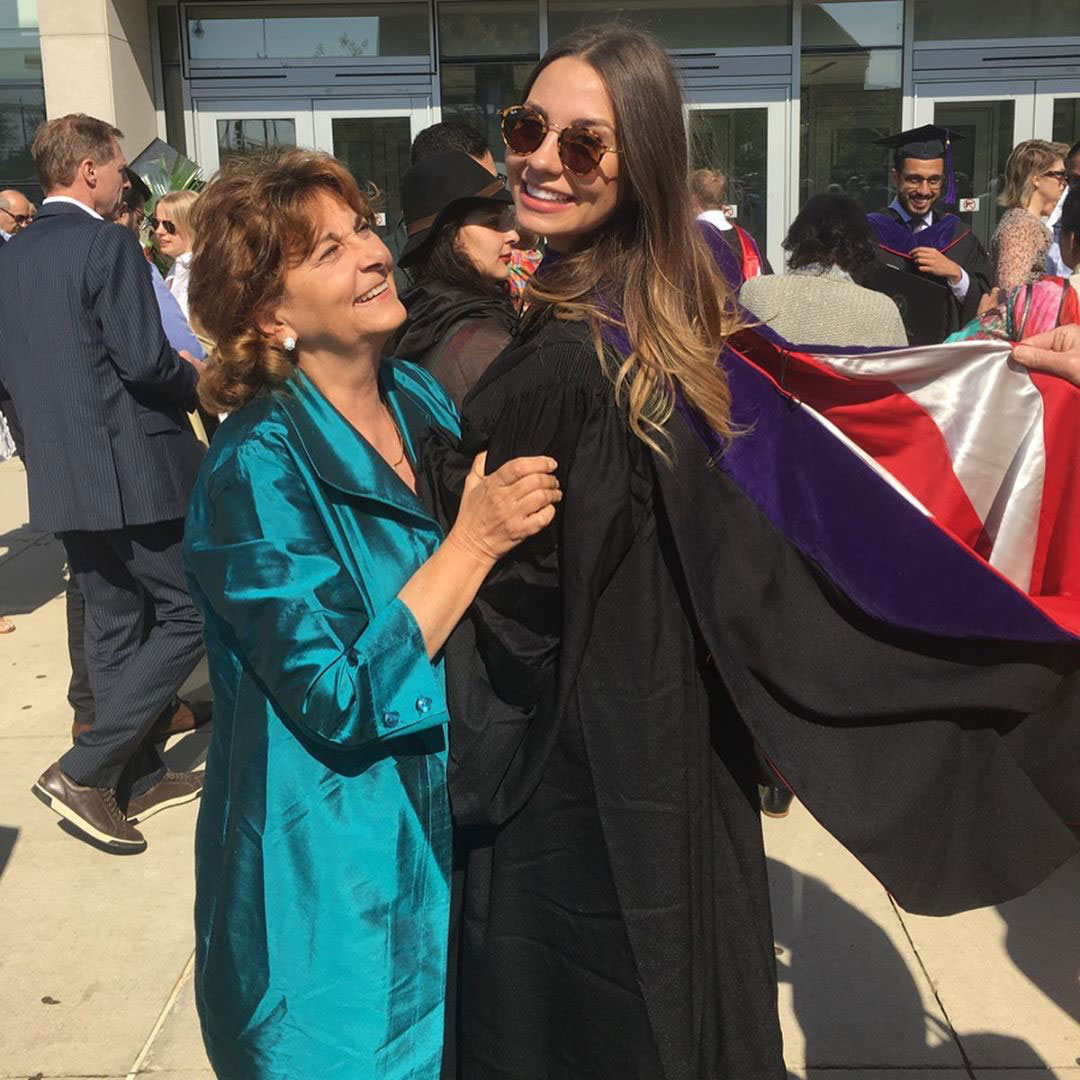 After a social media user commented, “I wanna know your mum’s opinion on Peter lol,” Kelley replied, “She loves him! ❤️”

Peter’s parents, Barbara and Peter Sr., sent their love too.

While Peter and Kelley’s relationship didn’t work out during season 24 of The Bachelor, they reconnected in March after his romances with his final two, Hannah Ann Sluss and Madison Prewett,ended. Us Weekly exclusively revealed on April 28 that the twosome took their friendship to the next level.

“Peter and Kelley are fully dating, but they aren’t admitting it to people,” a source told Us at the time, noting that the pair were aware their relationship may get backlash from Bachelor Nation.

Days later, the duo took to TikTok to confirm their romance, singing Akon’s “Don’t Matter” on May 1. They have also started sharing photos together via Instagram.

“This was just their way of announcing they’re a couple to the world,” a source told Us earlier this month. “All of their friends and family are so happy for them.” 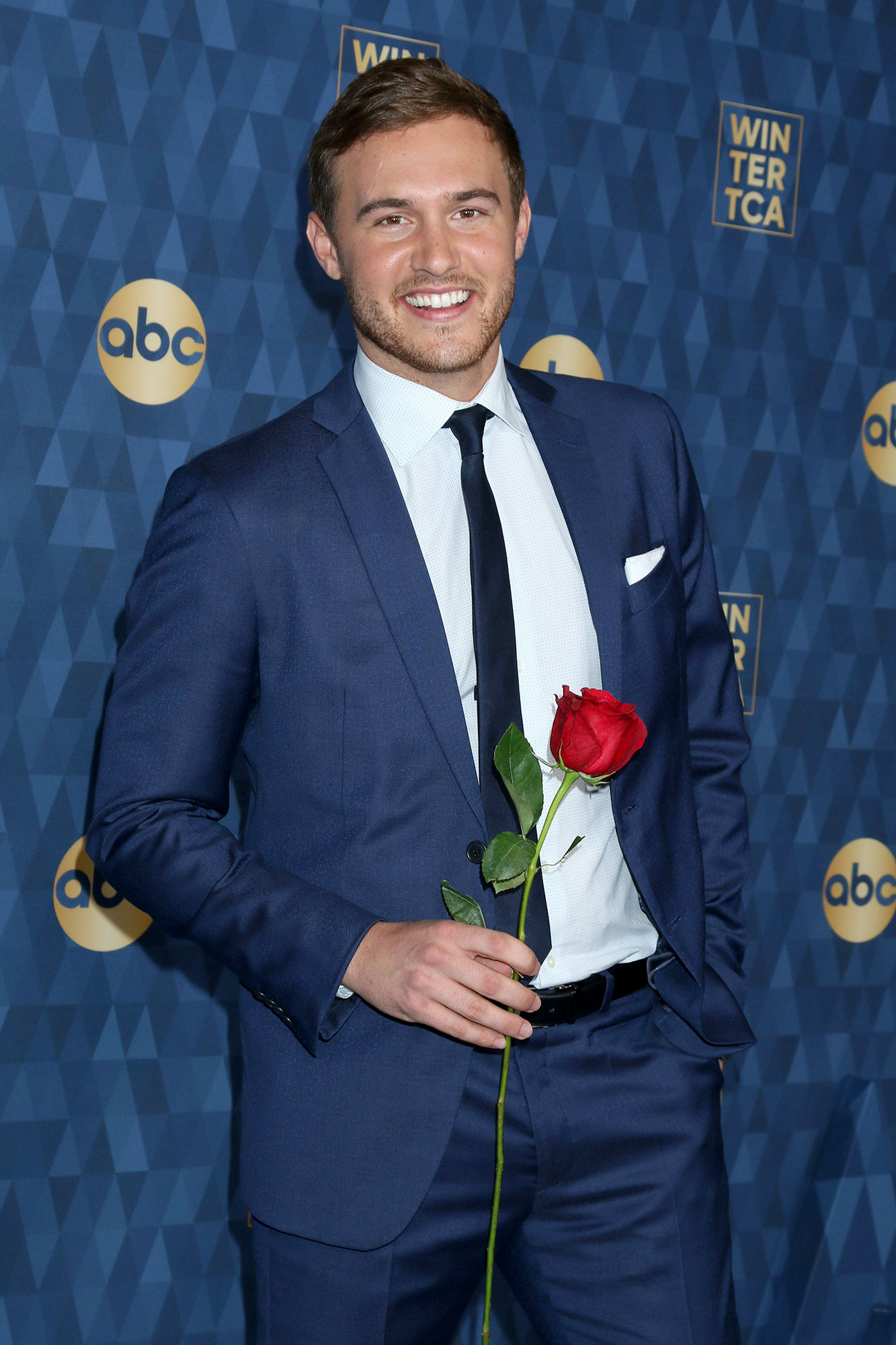 Kelley previously opened up to Us about Barbara rooting for her to win Peter’s heart on the show. The two women met at the After the Final Rose taping in March.

“She was like, ‘You were my favorite since day one! I love you! You’re beautiful!’” Kelley told Us at the time. “So I guess she was rooting for me. But other than that, she was just the sweetest thing to me so I have no hard feelings towards her. I think she’s great.”