Actor Hugh Laurie is perhaps best known for his roles in American drama House, where he plays the title character Dr Gregory House. But the actor is also known for his comedy work with friend Stephen Fry, and his role in the 1999 animation Stuart Little.

He will also be welcoming Monty Python’s Terry Gilliam and singer Sara Bareilles.

Over the course of his career, Hugh Laurie has earned two Golden Globe Awards and numerous other accolades.

While filming House, he was one of the highest-paid actors in the TV business. 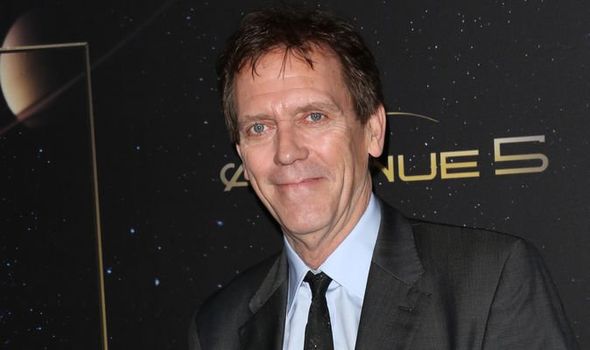 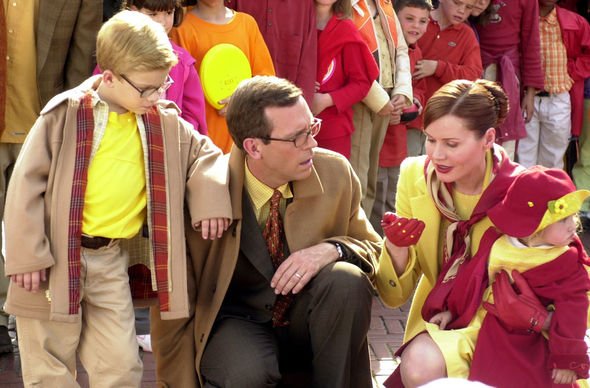 Hugh has extended his acting talents across a range of different productions.

But it seems filming Stuart Little brought about some fresh challenges for him. 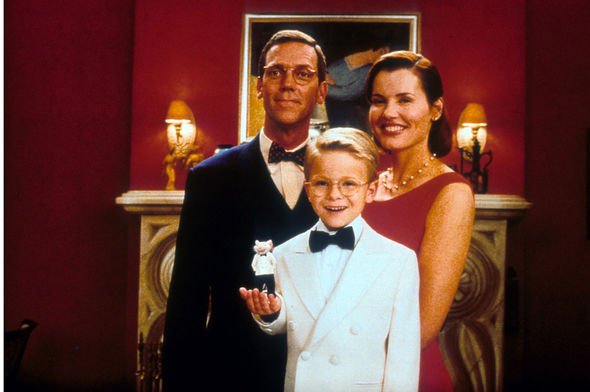 And in a preview for tonight’s show, Hugh hilariously details how working on an animation got to his head.

He told Graham: “When I did Stuart Little, I did begin to hallucinate the mouse’s presence.

“I remember having a scene where I had to imagine that he was in my hand and when the director shouted ‘cut’, I actually put the mouse down!”

Hugh also spoke to Graham about his upcoming film work, including his role as Mr Dick in The Personal History of David Copperfield.

He said: “I think my character Mr Dick is very interesting.

“He was probably one of the first characters in novel form to have a mental illness and in Victorian times it must have been a particularly brutal predicament.

“I find the film very touching and very good-hearted; you fall in love with all the characters.”

Hugh is also starring in the upcoming Sky 1 series Avenue 5. 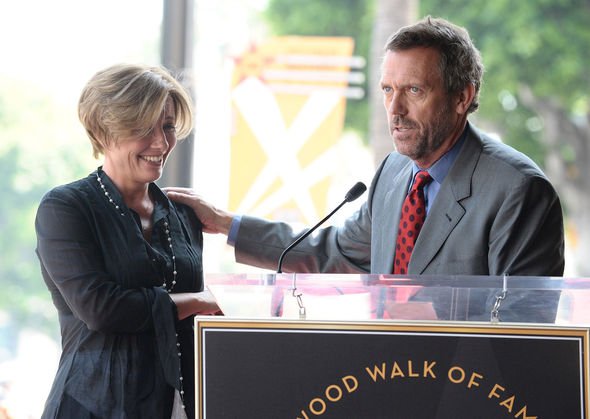 Hugh is joined on the couch tonight by long-time friend from Cambridge, Emma Thompson, who recounts the first time she met Hugh.

“He did an audition as the emperor of China and I turned to my friend and said, ‘He’s a star.’”