Ioan Gruffudd, 47, and Alice Evans, 49, were married for 13 years but the couple has since announced their separation. Ioan reportedly filed for divorce from his other half following a very public fallout.

The couple share two daughters together; Ella, 11, and seven-year-old Elsie.

According to reports, Alice plans to share an insight into her life which will admittedly be a compelling read.

She has spoken candidly about the former couple’s dramatic split after it was revealed they had split in January.

The news of their separation came after Alice took to Twitter and posted that the pair are no longer together. 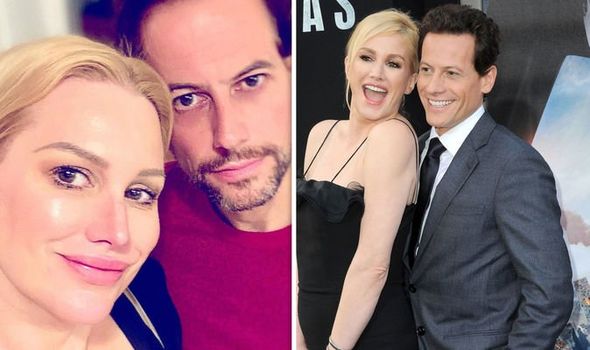 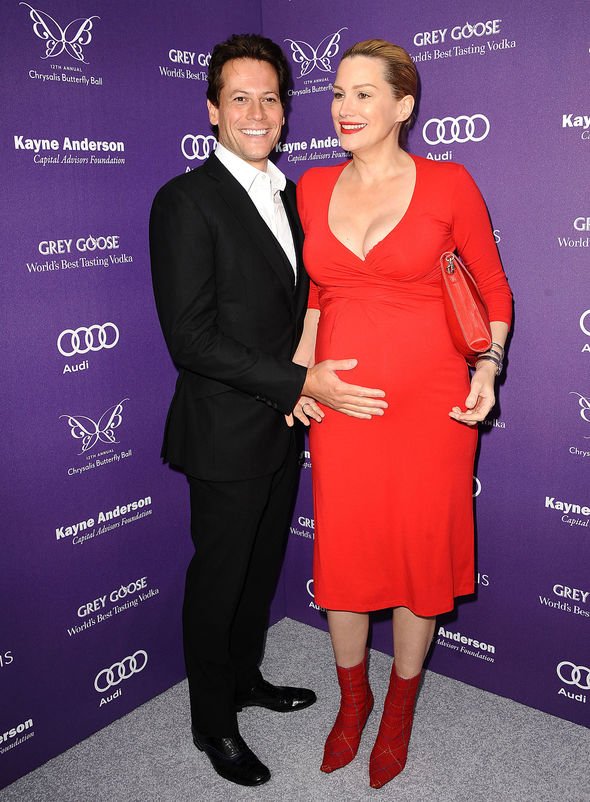 Alice previously told her Instagram followers the couple was having conversations about a legal separation.

She explained that despite their split the couple have remained “friends”.

Alice, who was already writing a book prior to their split, is said to be writing a memoir, the Mirror reports.

“I’ve started one about my life with Ioan,” Alice explained. “I am trying to see the silver linings.” 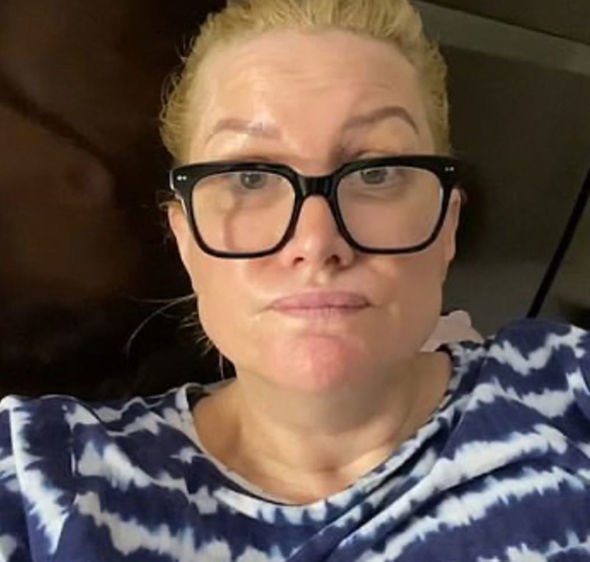 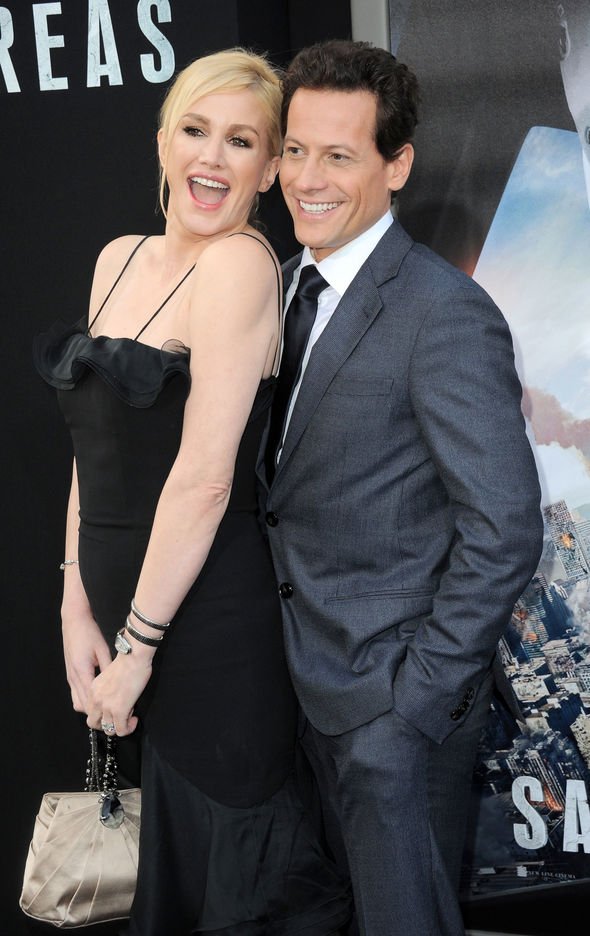 It will also detail her life before the couple met over two decades ago.

The actress added: “Ella [our daughter] has already worked out that she can get a lot more Uber Eats deliveries by going back and forth between two abodes.”

Ioan and Alice tied the knot in an intimate ceremony in Mexico in 2007 after meeting on the set of 102 Dalmatians seven years prior.

The actor previously gushed over his romance with his wife, saying it was “fantastic”.

Ioan said to Who: “When we first got engaged, there were a lot of people who were like, ‘Oh actors who are married can get quite difficult because there’s too many egos involved.’

“But we’ve just had a fantastic relationship.”

Alice previously hit out at critics after she spoke candidly about her split on social media.

She wrote: “Thank you for your kind comments. As for the unkind ones, I get it.

“It must be weird to comprehend why somebody would share their pain on social media rather than with their nearest and dearest.

“I don’t have a mum or a dad. I don’t have any close friends in LA. I’ve looked after my kids for half their lives alone. My husband knows that.”

She continued: “We are indeed discussing legal separation, but we are still friends. You can say what you want about me being an attention seeker but you know it’s not true.”