Tracie Bennett, 62, has taken to Twitter with a picture of a recent eye injury she sustained and has asked her followers for help. The Coronation Street actress shared a close-up of the purple bruising around her eye socket.

She then asked fans if there was any point in her covering up the bruising with make-up.

Fans immediately took to the comment section to offer advice, with many telling her to use Arnica.

“Use Arnica it will heal a lot faster, you can buy Arnica tablets from Holland and Barrett,” Jacs_51x said. 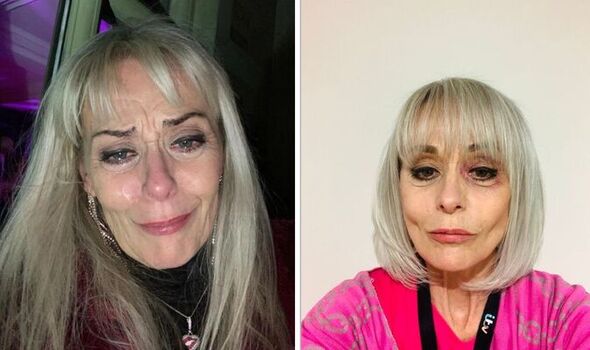 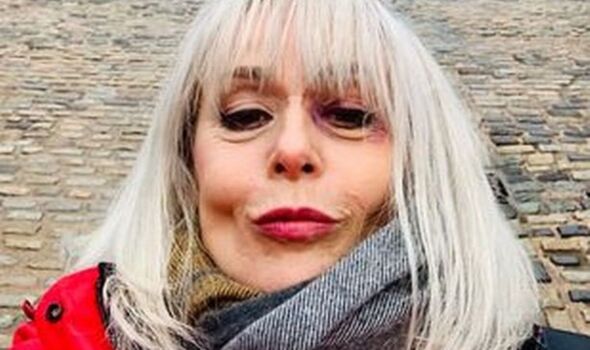 The actress trained at the Italia Conti Academy of Theatre Arts in London.

She is best known for her role as Sharon Gaskell in Coronation Street from 1982 to 1984.

Last March, the star reprised her role after 22 years away from Weatherfield. 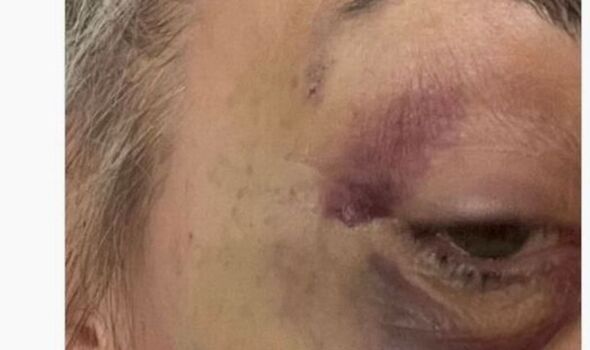 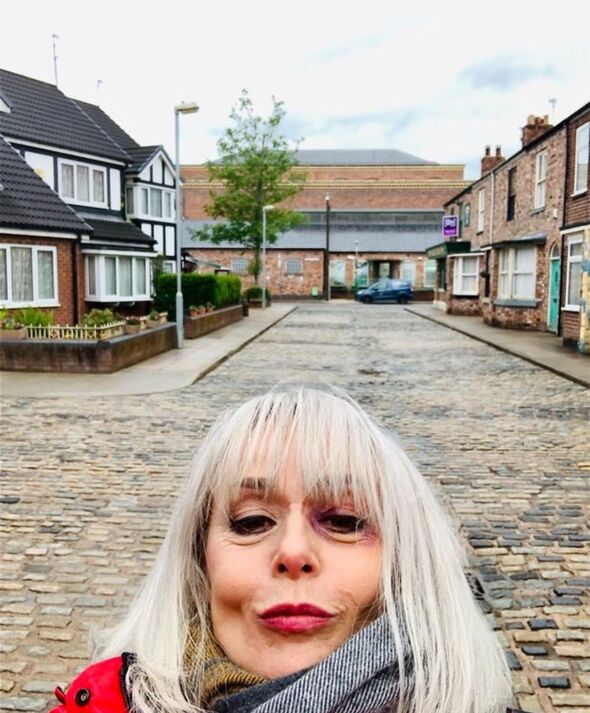 Three months later, Tracie took to social media to share an emotional message with fans as she said goodbye to the Corrie set.

At the time, viewers watched evil Sharon try to con Rita into handing over £10,000 under suspect circumstances following the guilty verdict of drug boss Harvey Gaskell.

After the scenes aired on ITV, Tracie shared some behind-the-scenes snaps with her Twitter followers alongside a sad caption.

“I had just shot my very last scene ⁦@itvcorrie ⁩ for a while and went to dressing room to change,” she tweeted regarding her selfie against the street’s famous cobbles.

“All just so I could say ‘Ter Ra’ at this very moment.

“Thanks to those who know what they did for me & to haters & lovers,” the 60-year-old continued.

They wrote, alongside a picture of Tracie, saying: “Hold onto your hats.

“Acclaimed actress Tracie Bennett is returning to the cobbles as Sharon Bentley after 22 years!”