The Grand Tour: James May reveals ’challenges’ of filming

Jeremy Clarkson, 62, first broadcasted Clarkson’s Farm on Amazon Prime Video last summer with the series documenting the former Top Gear presenter’s attempts at running a thousand-acre farm in the Cotswolds. James May, 59, Jeremy’s longterm pal and The Grand Tour co-star has admitted in a recent podcast that he finds the hit farming show “infuriatingly inept at times”, while also claiming he thinks Jeremy is “putting it on”.

Jeremy bought the land in 2008, with the place formerly being called Curdle Hill Farm.

Clarkson then decided later on to try farming the land himself and renamed the farm Diddly Squat due to its lack of money-making potential.

While the Prime Video series has been a huge success, Jeremy’s former Top Gear colleague James May is not sure about the show.

He said on The Radio Times podcast: “I don’t know how much of the practical stuff he’s really doing. 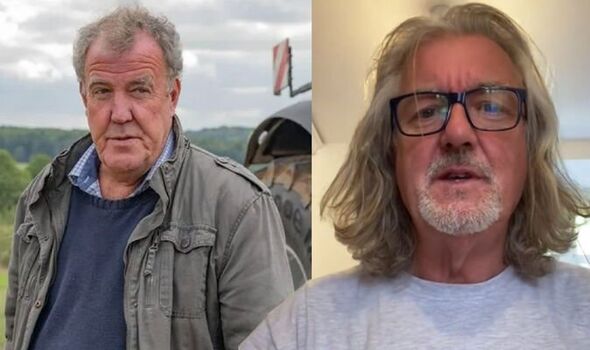 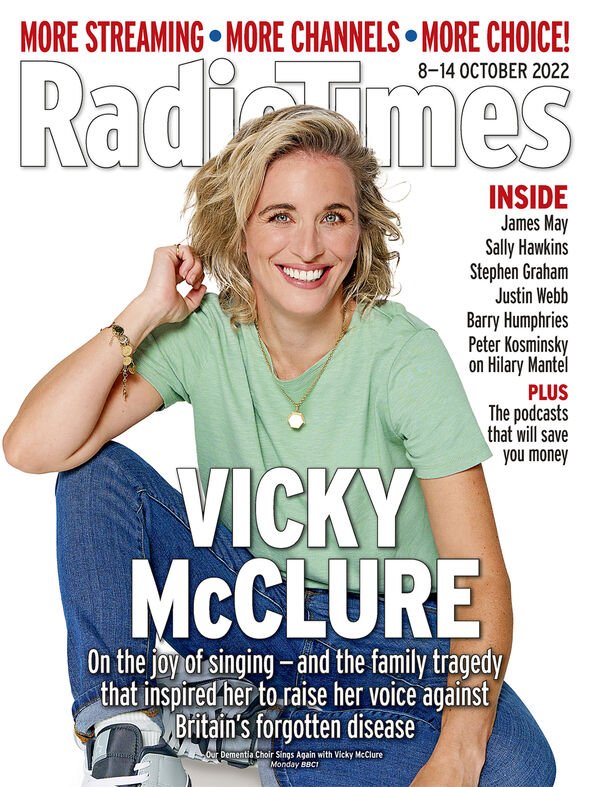 “He’s obviously having a go, which is odd because I do find him infuriatingly inept at times – to the extent that I think he might be putting it on.

“He might think it’s cute, or it makes him seem more sophisticated. Sometimes his inability to operate the mechanism that opens a sliding door makes me think rations are wasted on this man.”

James and Jeremy co-hosted Top Gear, alongside fellow presenter Richard Hammong, 52, for over a decade together. 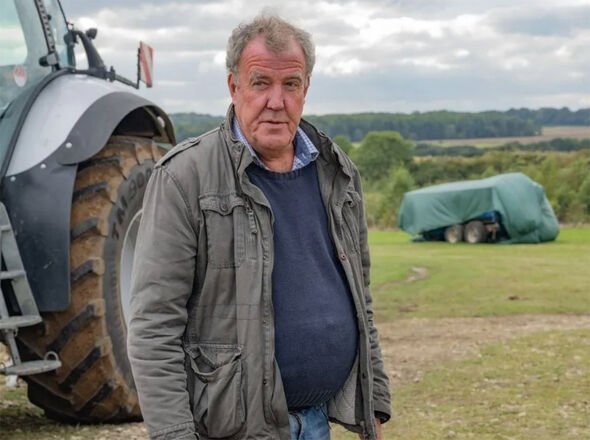 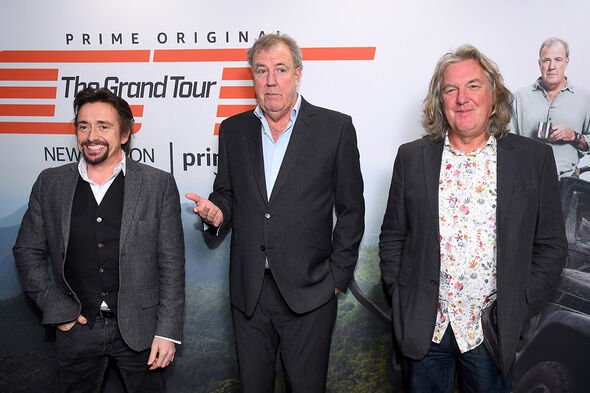 After leaving the BBC show in 2015, the three went on to film The Grand Tour with Amazon Prime.

When James was asked if he would ever be tempted to get into the farming business, he sternly replied: “Christ no.

“Farming is just big gardening in my view. I’m not going anywhere near that.”

Outside of the BBC car show and similarly car-focused series The Grand Tour, he has presented James May’s Toy Stories and Sky documentary, Inside Killer Sharks.

He lives in West London with partner Sarah Frater, with whom he has been in a relationship since 2000.

Amazon Prime bosses confirmed earlier this summer that The Grand Tour is set to continue for a long run.

The series has been dropping the occasional feature-length special over the last few years, but in 2022, the trio have been back in filming across the globe.

Jeremy’s show Clarkson’s Farm is also set to return soon, as fans will follow his journey to becoming an established farmer in the Cotswolds with the help of local man Kaleb Cooper.

The ex Top Gear host’s longtime girlfriend Lisa Hogan, 49, also joins him on the show to help out at Diddly Squat Farm.

Jeremy Clarkson is also set to launch new toiletries and fragrance line ‘Grubby Farmer’, according to The Mirror.

The journalist hopes to roll out his array of fragrances once a trademark application is approved.

It is being considered by the UK’s Intellectual Property Office, with the application including aftershave, shaving creams, anti-wrinkle items and perfume.

Read the full interview in this week’s Radio Times – out now.