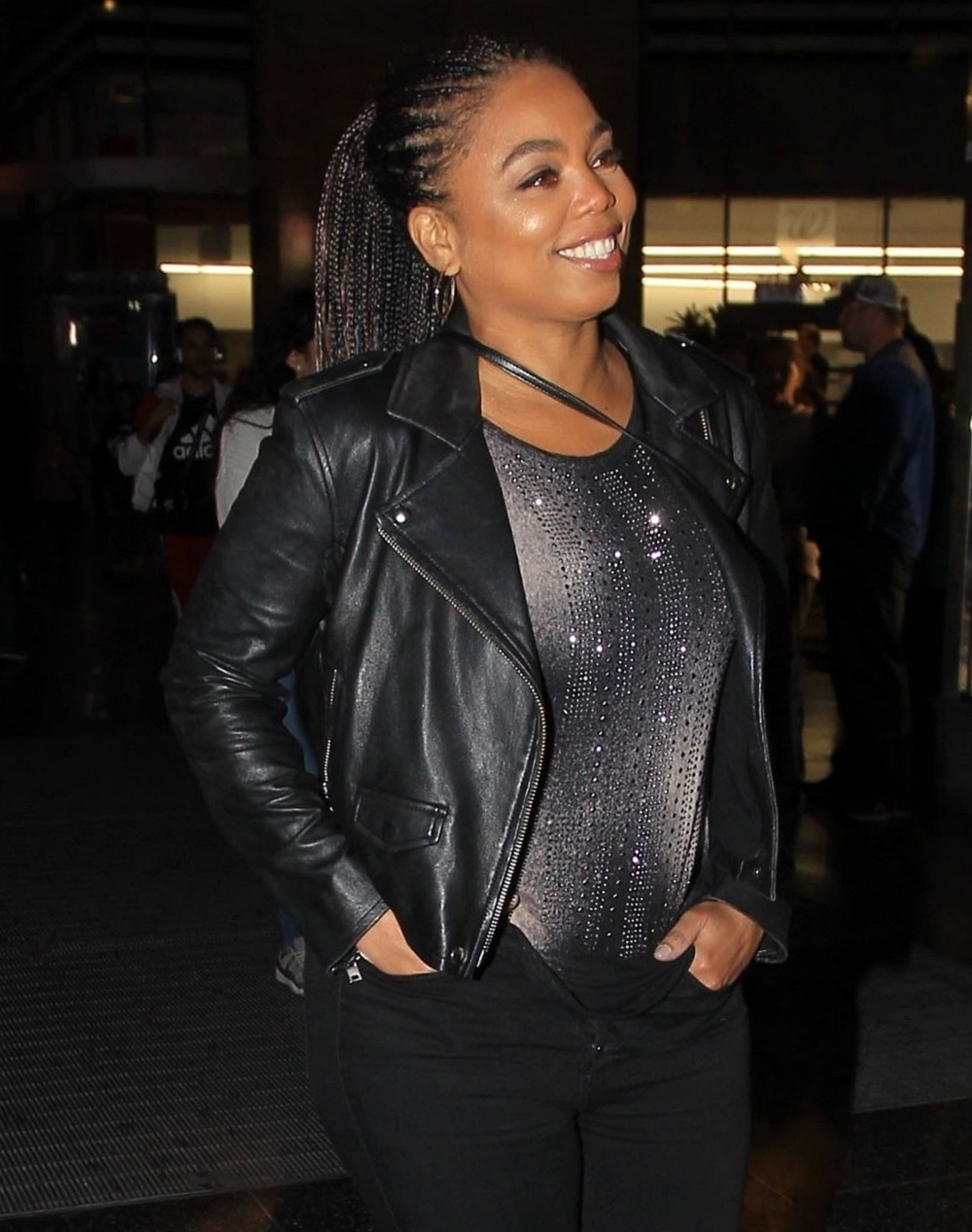 I love Jemele Hill, the former ESPN anchor. In September 2017, she properly identified Donald Trump as a white supremacist who promotes an agenda of white supremacy. For this, the Trump White House demanded that ESPN fire Jemele. Truly, that really happened – the Trumpers tried to throw around their considerable weight and have a sports journalist fired from a private company because she tweeted a factual statement. ESPN didn’t fire her then, but she was basically put on notice for several months and then she was eventually let go in early 2018. She’s taken on more work post-ESPN: she writes for The Atlantic, she hosts two podcasts, she’s a producer and she’s got a new Vice TV talk show, which is what she’s promoting now. She chatted with the Daily Beast about Donald Trump, politics and sports. Some highlights:

On Black women: “We’re also talking about a very special time in America for Black women. Black women have become, from a political standpoint, essentially the backbone of the Democratic Party…Black women are also the most educated group in the country in terms of the number of advanced degrees they have. This is a time where you’re seeing a lot of Black women come into their own and seize their own power. We’re part of that movement and represent that.”

Her show is called ‘Stick to Sports’: “It’s not that people want people to “stick to sports,” it’s that they want them to “stick to sports” when it’s something they don’t agree with. There’s a long history and a pattern of Black athletes—and Black people, period—being told to shut up and accept whatever it is they’re given. Even though most of us have lived here our whole lives, we’re the ones who get told to “go back to Africa,” or “if you don’t like it, leave.”…Whenever you bring up those topics, it is uncomfortable for a lot of people. They have this false idea that sports and the real world happen in two different places, when sports is just a microcosm or a reflection of what’s happening in society… People do not mind being entertained by Black people but they don’t want to be reminded of the Black lives that bleed for their entertainment. It’s just that simple.

She was right: “It’s one of those things where I take no pleasure or joy in saying, “I told you so.” I don’t want to say “I told you so” because if there’s anything I really wish I was wrong about it was that. We don’t deserve to be led by a racist president and so I wish I wasn’t right about it. But all the signs were there and I think people were trying to apply regular norms to the White House, as if this was just another president in office that people disagreed with. It’s one thing to disagree on policy or guidelines or laws, but we’re talking about someone where the core of who they are is to reject marginalized people, make them feel as if they don’t belong in this country, they don’t need to be heard, and they don’t deserve to be treated equally. That’s not political—it’s right and wrong. There is no way that any of us should be OK with a president who speaks the way he does about people in this country—and not only speaks about them that way but puts policy behind his ignorant views.”

She recently tweeted “If you vote for Trump, you are a racist.”: “There are plenty of examples like that where this administration has done something not because it makes sense but purely out of cruelty—purely to make the point known about who matters and who doesn’t in this country. So when I made the statement, “If you vote for Trump, you are a racist,” I know it’s really harsh and I do know people that voted for Donald Trump that would never look at themselves as being a racist. I said not just because I believe it but also for effect, because I want people to take stock of what you’re actually voting for. In your mind, you might think: “Oh, I voted for a better tax law.” But if it comes with having kids in cages, repealing or attacking legal protections for LGBTQ people, if it comes with all these other things that send a message that these people don’t matter and shouldn’t be heard and therefore shouldn’t be protected, then you really need to have a gut-check moment and ask, “What am I voting for? Is that tax cut worth destroying other people’s lives? Is that worth it?”

[From The Daily Beast]

Jemele also (correctly) makes the point that in her conversations with Trump supporters, she’s seen that, for those people, there is always some gut-level appeal of Trump’s racism and bigotry, sometimes cloaked as “I like that Trump isn’t politically correct.” Her point is, yeah, you like that he calls Mexicans rapists and you like that he put brown children in cages. Anyway, this is just another reminder that the Trumpers want to destroy Jemele Hill’s life and career because she’s spent the past three years making completely factual statements about Donald Trump and his supporters. Jemele has been right about everything this whole time and racist Trumpers are still salty AF about it. 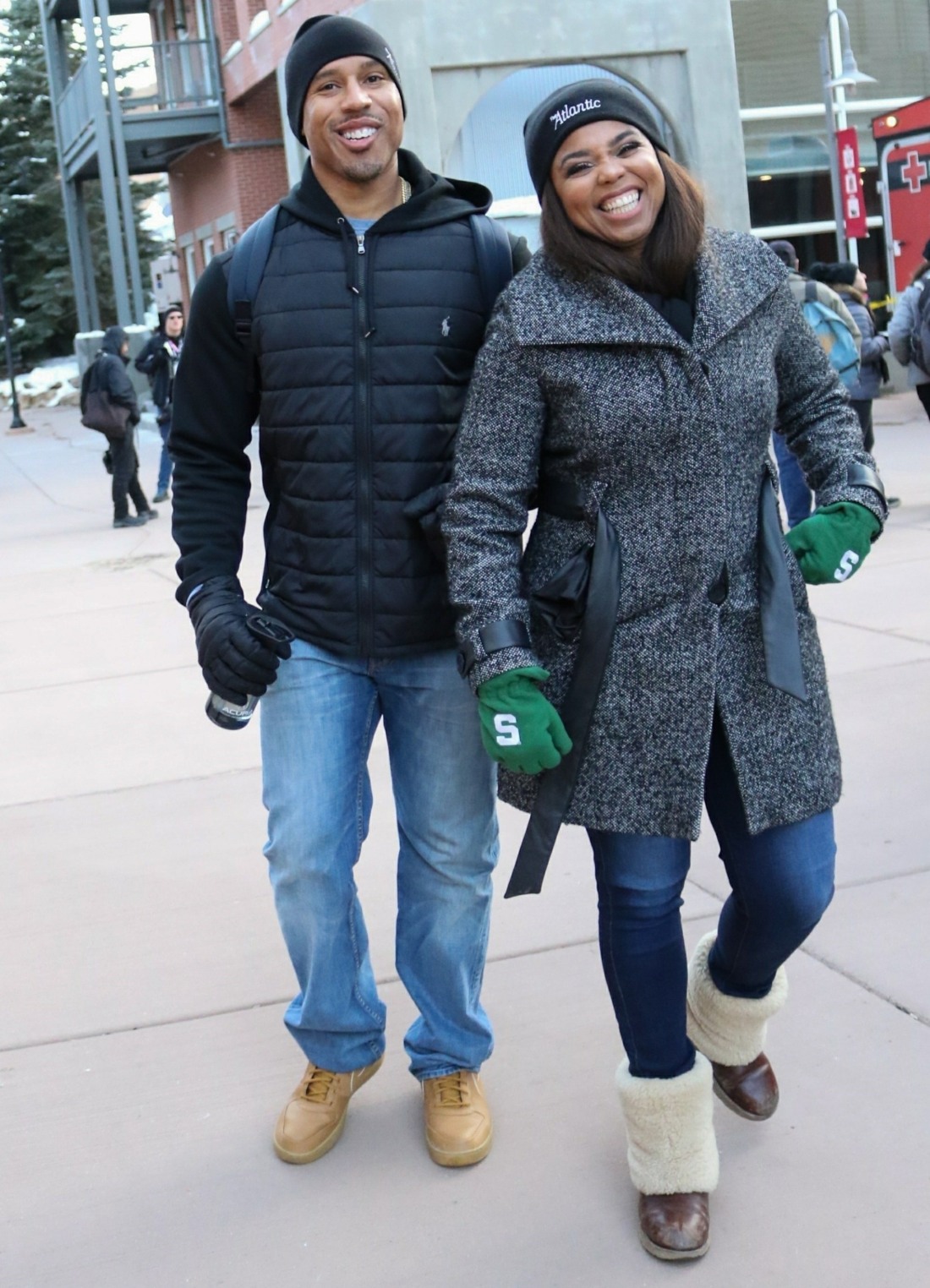