Italy’s calling and Teresa Giudice is on her way! Ahead of season 10 of The Real Housewives of New Jersey, costars Jennifer Aydin and Delores Catania are opening up about Teresa’s reunion anxiety while heading to see husband Joe Giudice.

“I spoke to her this morning, actually, when she was packing. She was telling me some crisis that they couldn’t find Gia’s passport last night. She was having a little mini panic attack and it was crazy,” Aydin, 42, told Us Weekly exclusively on Wednesday, November 6. “G ended up having it, so crisis averted. She has so much on her mind.”

Catania, 48, also weighed in on Giudice’s stressful trip saying, “As far as Teresa, her anxiety is how — not knowing how she’s going to feel when she sees him. You don’t know. Even on this trip, her and I agree, this isn’t the trip to really know if the romance is there.” 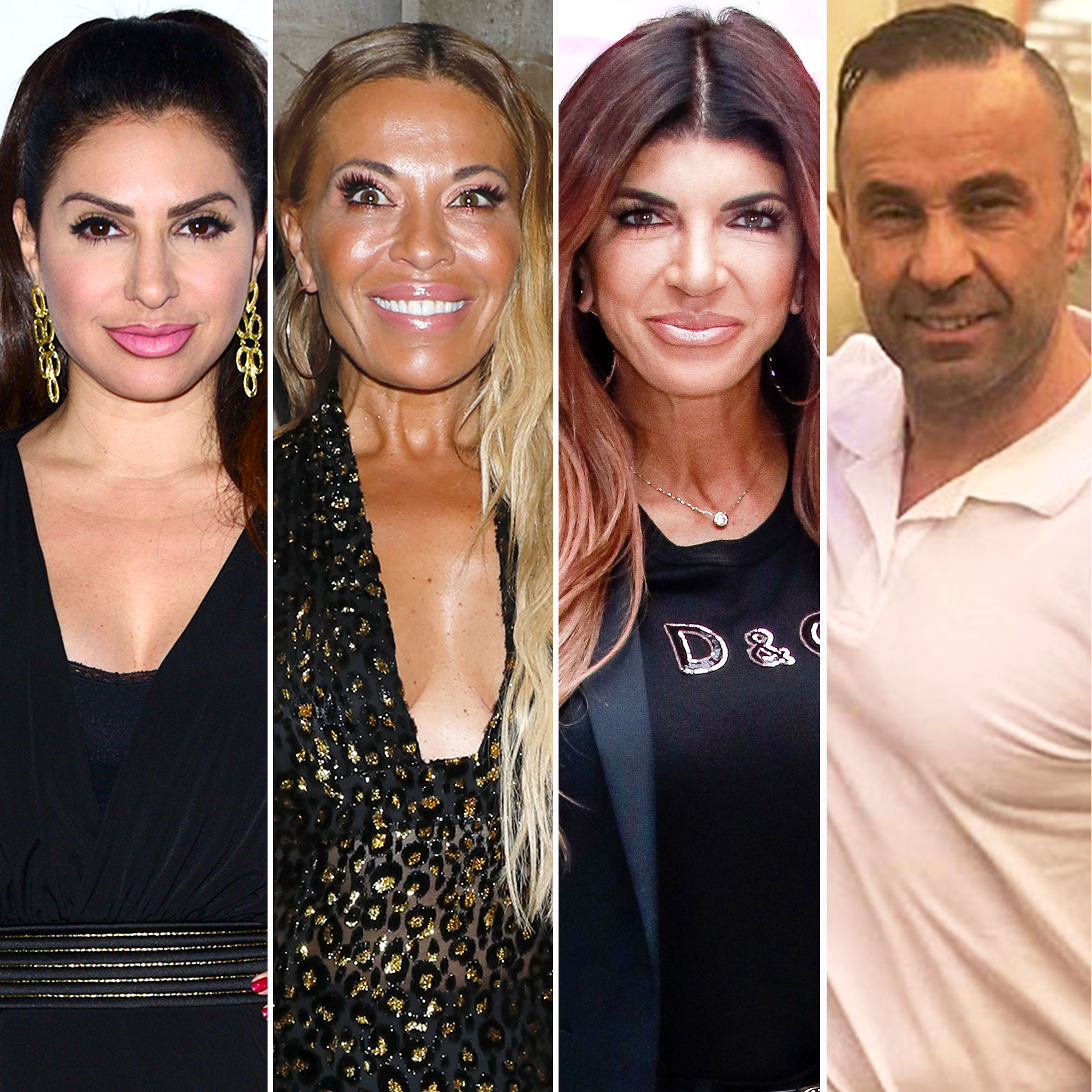 This trip might not be the romantic rendezvous the couple needs to get back together, but neither Catania nor Aydin are completely ruling out a future makeup between the two.

“I thought, ‘No,’ until I saw how cute he’s been lately — in shape, funny, laughing,” Catania told Us about whether or not the couple would get back together. “What’s very appealing to Teresa is what he had, you know, she hasn’t seen this side of him, and she’s been looking at him through a glass for the past few months. And before that, it was in a federal yard, prison yard with people around you. So, now she’s back to that like, almost like, they’re going to meet each other for the first time again.” 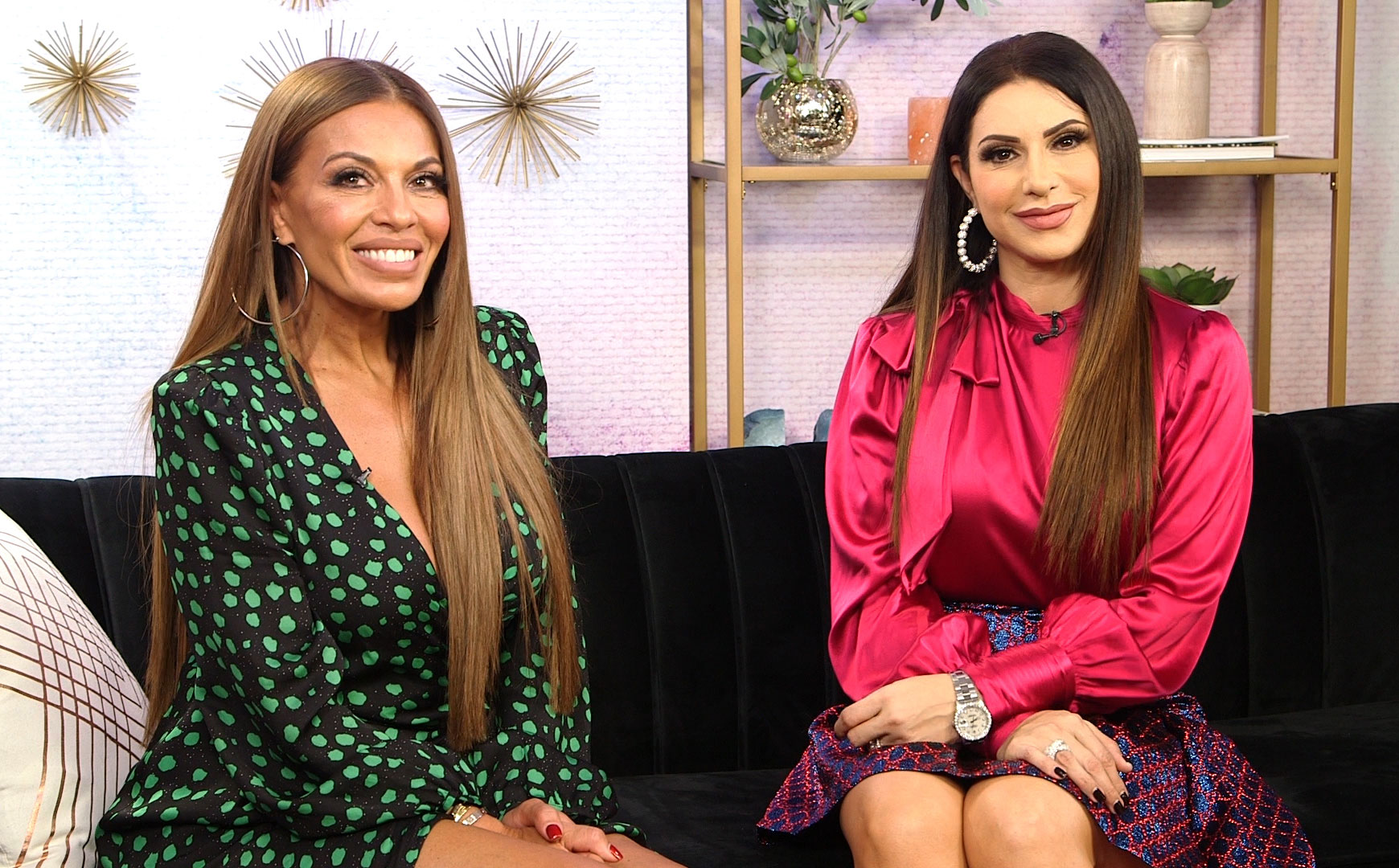 Aydin on the other hand, isn’t predicting a happy couple anytime soon. “I would say there’s definitely a shred of hope. A shred. I feel like they’re better off as friends. I just got that vibe,” she said noting that Joe, 47, seemed to be pushing Teresa, 47, to date other people during their Watch What Happens Live With Andy Cohen interview in October.

Although the friends don’t see Teresa or Joe making up or moving their separate ways just yet, they do agree that neither one is ready to see the other one dating. “I don’t think that either one of them are at the point where they’d be OK with the other person outwardly being with someone,” Catania added.

If they were to reunite, the ladies also agree that it would be back in the U.S. not overseas. “Never!” Catania said when asked if Teresa would move to Italy. “He doesn’t even want to stay there.”

Teresa is currently en route to visit her husband in Italy for the first time since he was released from ICE custody in October. 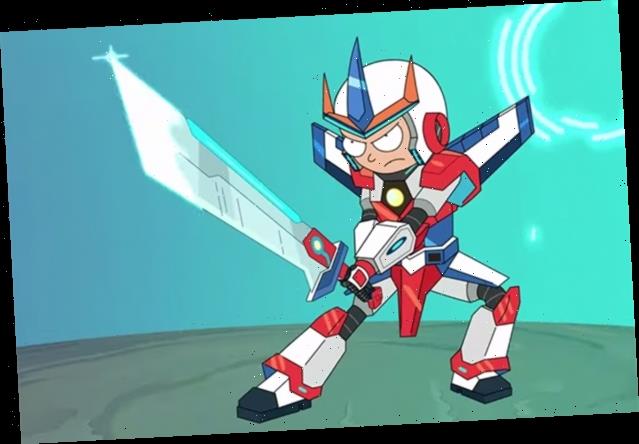