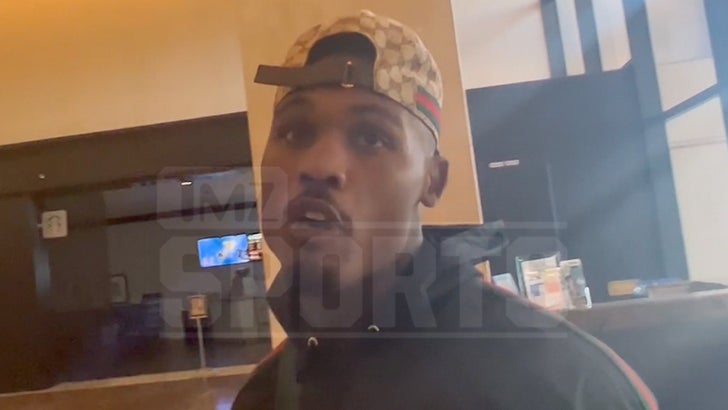 Jermell and Jermall Charlo vs Jake and Logan Paul?!

Not happening, according to Jermell, who tells TMZ Sports the Paul bros ain’t on the Charlo bros level right now, but, absolutely no shade here … ’cause the light-middleweight champ says he’s actually a big fan of what they’re doing in the sport. 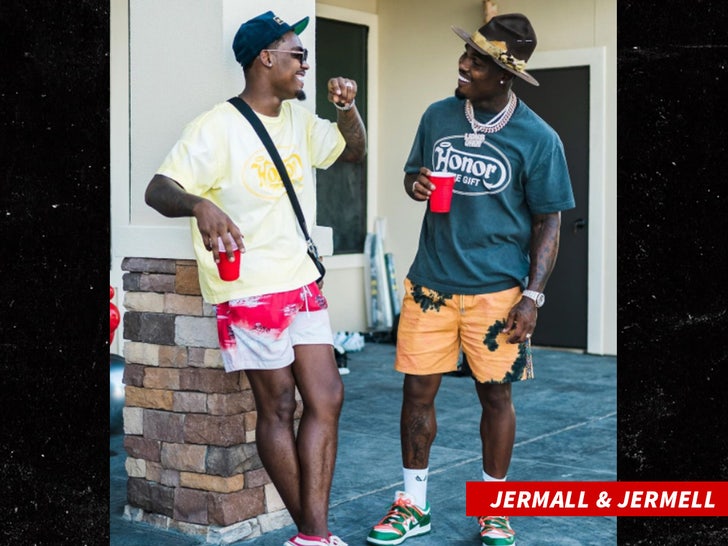 In fact, Jermell says other fighters could — and should — learn from Jake and Logan.

Of course, the Paul bros, and particularly Jake, have taken the boxing world by storm. Jake is 5-0 professionally.

Then, it was time for his biggest test by far … MMA legend and future UFC Hall of Famer, Tyron Woodley, whom Jake beat twice, culminating in one of the most brutal knockouts of the year.

As for Logan … he fought KSI twice. The first fight was a draw, and Paul lost the rematch (LP received an unusually harsh penalty during the fight which affected the result).

So, pretty impressive. But, Jermell and Jermall are two of the top boxers in the world right now. We talked about Jermell’s titles … and he isn’t the only one in the fam with belts. Jermall is a former two-weight class world champion.

Speaking of brothers … we asked Jermell if he’d ever fight his twin, Jermall. The short answer? Nope.

But, what about for a lot of money? Nope.

“I don’t care about no money like that. I got enough money man, life is great. Never put my hands on my brother,” Jermell told us. 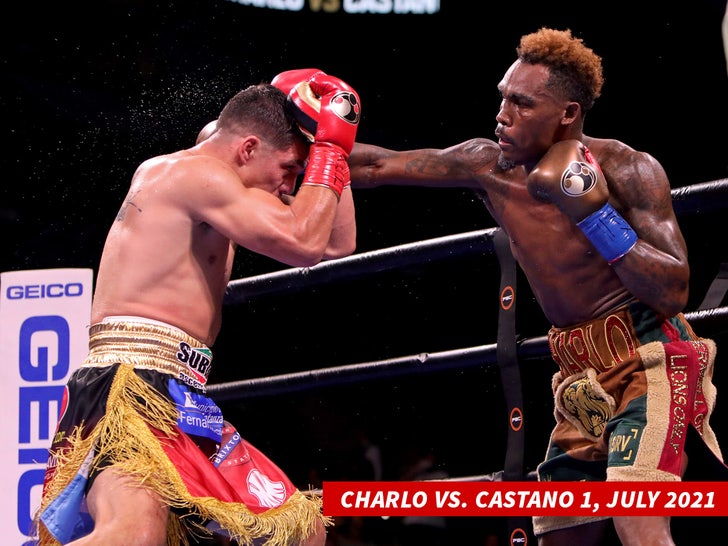 We also talked to Jermell — who is fighting undefeated boxer Brian Castano Saturday night on Showtime — about Canelo Alvarez‘s recent loss to Dmitry Bivol, and what it means for the Mexican boxing legend’s legacy.

Check out the clip!