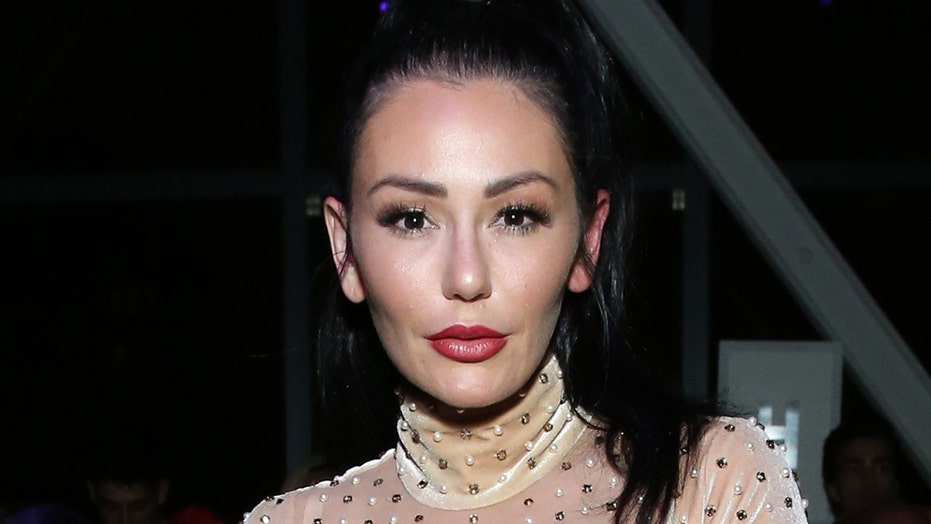 Fox411: Jenni ‘JWoww’ Farley on being a mother of two, spending the summers in Maine and her new digital reality show ‘Jenni &amp; Roger: Domesticated’

Jenni “JWoww” Farley has reportedly ended her relationship with boyfriend Zack Carpinello after he got a little too comfortable with another woman.

The reality star went to Instagram on Friday to share her disappointment with Carpinello, 24, immediately after an episode of “Jersey Shore: Family Vacation” showed the wrestler caressing Angelina Pivarnick, 33.

“After seeing tonight’s episode I’m pretty hurt,” Farley wrote in a note posted to her Instagram account. “I feel disrespected by someone I called a friend and by someone who stated they loved me.”

Farley, 33, said she was completely oblivious to her boyfriend’s behavior and suggested that she settled on being with Carpinello by lowering her standards.

“For 5 months I was kept in the dark about this. For 5 months I was naive, probably laughed at and made into a story line that will forever haunt me. My heart hurts on so many levels. One thing I learned from tonight’s episode is know your value. Don’t ever lower your standards.”

An insider told Us Weekly on Friday the “Rules According to JWoww” author “ended the relationship” with her boy toy.

'JERSEY SHORE' STAR JENNI 'JWOWW' FARLEY REVEALS SHE HAD A MISCARRIAGE IN 2011: ' I COULDN'T HANDLE LIFE'

A rep for JWoww said, "Unfortunately, we are not commenting at this time."

The “Jersey Shore” episode shows Carpinello as he hugs Pivarnick and runs his hands along her waist and backside while the two got cozy in a Las Vegas club as Farley seemed to be passed out nearby.

Farley gushed about her relationship with the New York native in an earlier “Family Vacation” episode.

“I never in a million years thought I would be dating someone younger than me,” she said. “We’re completely different. Not my style at all.”

Farley and Carpinello began dating in March following her highly publicized split from ex-husband Roger Mathews. The pair, who share daughter Meilani, 5, and son Greyson, 3, finalized their divorce in August.