Back in December Little Mix star Jesy Nelson confirmed that she was leaving the girl band after nine years of performing together. And now the singer has opened up about her departure and what led to her decision to quit the group, in an interview with Cosmopolitan.

Jesy suffered a panic attack while filming a music video with her bandmates Jade Thirlwall, Perrie Edwards and Leigh-Anne Pinnock.

During the Sweet Melody shoot, she was filled with anxiety and felt the pressure to be thinner.

It was her first work commitment following lockdown.

The 29-year-old said it proved to be the “breaking point” that made her realise the effect work was having on her happiness and mental health. 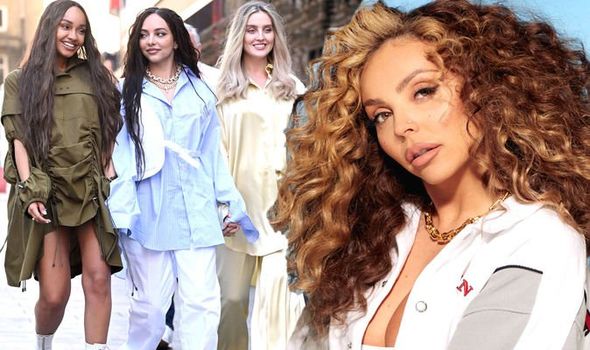 The songstress said: “The last music video we did was the breaking point.

“We’d been in lockdown, and it was the first time I could have a break and be at home around people that I love.

“It was the happiest I’d ever felt and I didn’t realise that until I went back to work,” she explained

“I immediately became a different person,” Jesy told the publication. 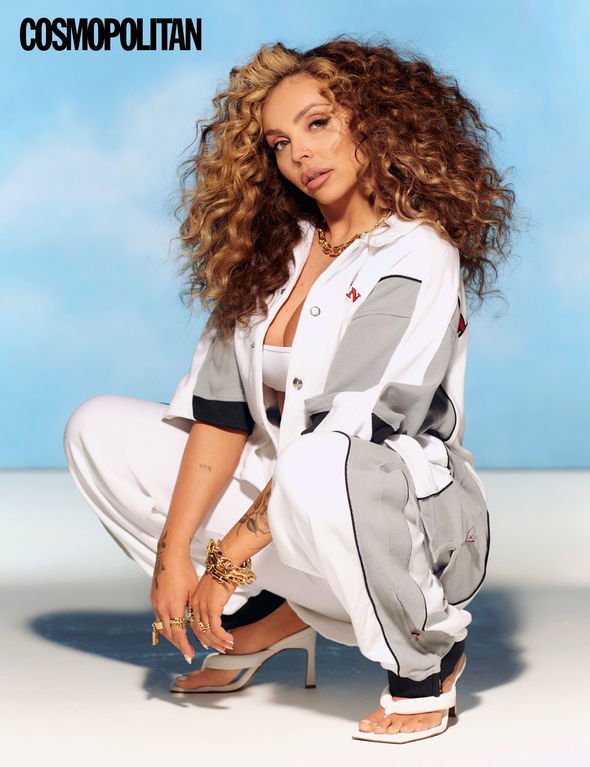 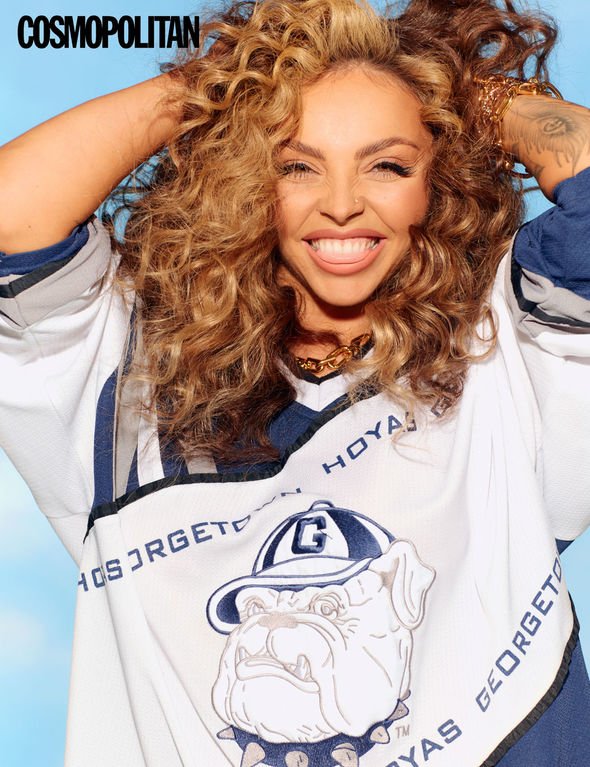 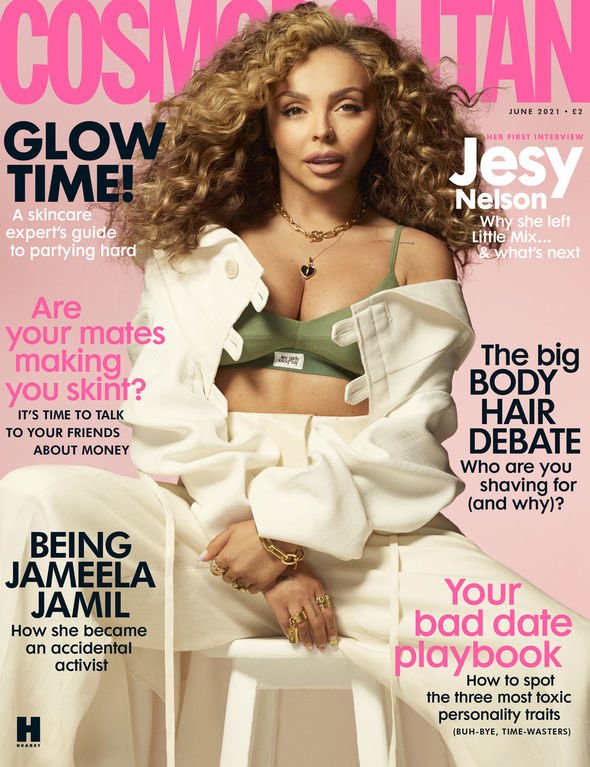 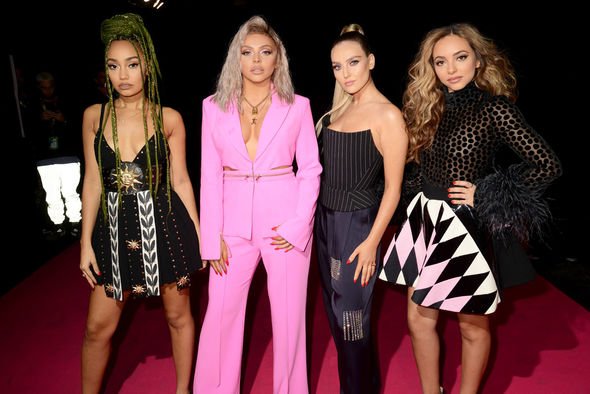 The hitmaker admitted to putting an “enormous” amount of pressure on herself to lose weight and look the part in preparation for the new release.

When she learnt of the upcoming music video shoot, the former X Factor star said she “panicked” as she had put on weight during the national lockdown.

She then went on an “extreme” diet, having little more than milkshakes.

The pop star said it was difficult for her to exude confidence and sing and dance in front on the camera when she wasn’t feeling her best.

A panic attack on the shoot made her realise that she needed to focus on herself more and not worry about letting other people down.

“There’s a scene in Sweet Melody I’m not in because that’s when I had a panic attack and broke down.

A close friend comforted her in her dressing room as she sobbed and worked through her anxiety.

It dawned on her that it wasn’t fair on the other girls in the band and that she needed to take care of herself.

On December 14, Jesy took to social media to tell fans that she would be leaving Little Mix.

At the time she said it was affecting her mental health.

“The truth is recently being in a band has really taken a toll on my mental health. I find the constant pressure of being in a girl group and living up to explications hard.

“There comes a time in life when we need to reinvest in taking care of ourselves rather than focussing on making other people happy, and I feel like now its the time to begin that process.”

Read the full interview in the June issue of Cosmopolitan – on sale tomorrow.