Hours before John Lennon‘s murder he put pen to paper, for perhaps the final time in his life, and now that document is up for grabs … to any collector with deep pockets. 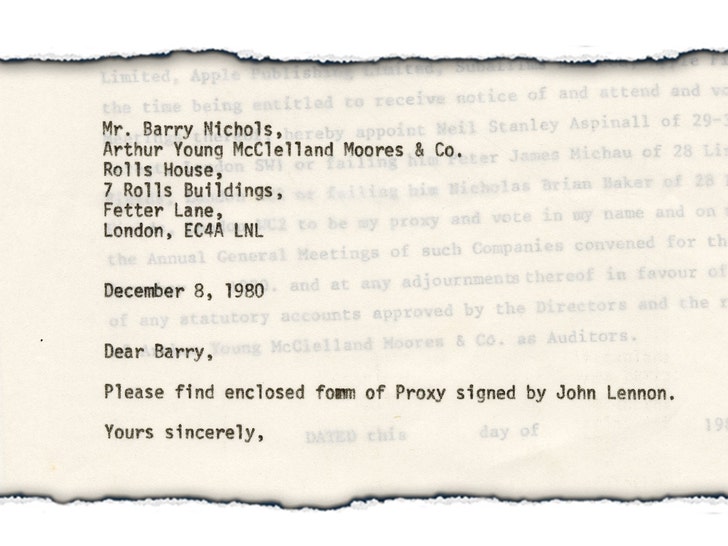 The typed letter was personally signed by JL on December 8, 1980 — the day he was shot and killed outside his NYC home — and it’s believed to be the last legal doc with his autograph.

John sent it to his accountant, Barry Nichols, and it lists 3 people to whom John gave his proxy to vote at an annual meeting for the Beatles corporations … which was happening 9 days later in London.

This particular memorabilia is expected to fetch between $30k and $50k … and if it does, that would be a sweet deal considering his last autograph sold for $100k! 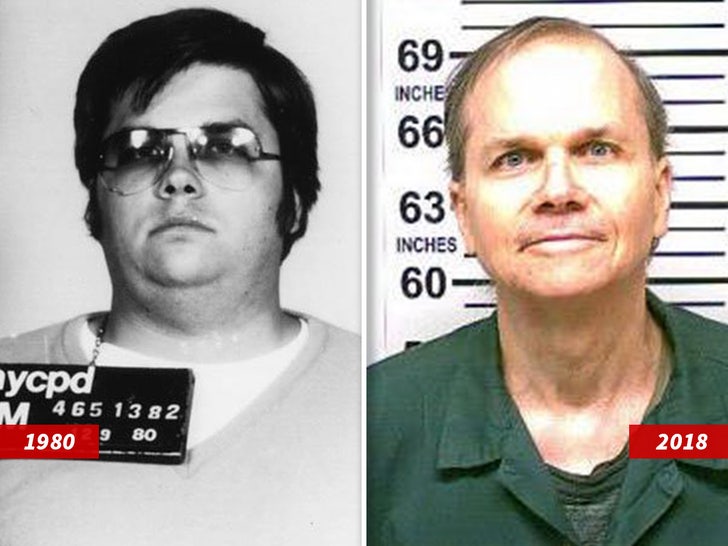 As you know … the Beatles legend was infamously murdered by Mark David Chapman as he was walking into The Dakota — John and Yoko Ono‘s apartment building on Central Park.

Ironically, Lennon put his signature on something else that day … a copy of his “Double Fantasy” album, which Chapman had asked him to sign hours before the shooting. That was auctioned back in 2020, and sold for $900k.

Gotta Have Rock and Roll is in charge of the letter auction, which opens Wednesday.