Johnny Depp is moving forward with his appeal!

Despite winning his defamation case against Amber Heard by a landslide, the actor is continuing to fight back through an appeals process. As Perezcious readers know, Johnny won $10.35 million earlier this year, but the jury also ruled in favor of Amber on one count. They believed she successfully proved Johnny, through his lawyer, Adam Waldman, had defamed her. Both announced plans to appeal the other’s verdict, and on Wednesday, Johnny’s team followed through by submitting new court docs!

In new legal documents filed on Wednesday in the Virginia Court of Appeals and obtained by TMZ, Johnny clapped back at the legal conclusion, claiming he shouldn’t be punished for his attorney’s remarks. In a statement published by DailyMail.com in 2020, Adam described the fight that ended the couple’s marriage, saying:

“So Amber and her friends spilled a little wine and roughed the place up, got their stories straight under the direction of a lawyer and publicist, and then placed a second call to 911.”

Johnny argued the jury ruling in the Aquaman star’s favor was “erroneous.” He also claimed her camp failed to prove Waldman made those comments with malice — which is a requirement to win a defamation claim. Because of this, he wants the court to overturn the verdict on the single count. This comes months after Amber already filed an appeal against the $10.35 million verdict in July. One day after, Johnny also filed his own appeal via docs obtained by ET. Just like his opponent, he had to put up a bond of the amount he owed her plus a 6% interest. At the time, no details of his specific arguments were known, until now. And so the fight goes on… Thoughts?! 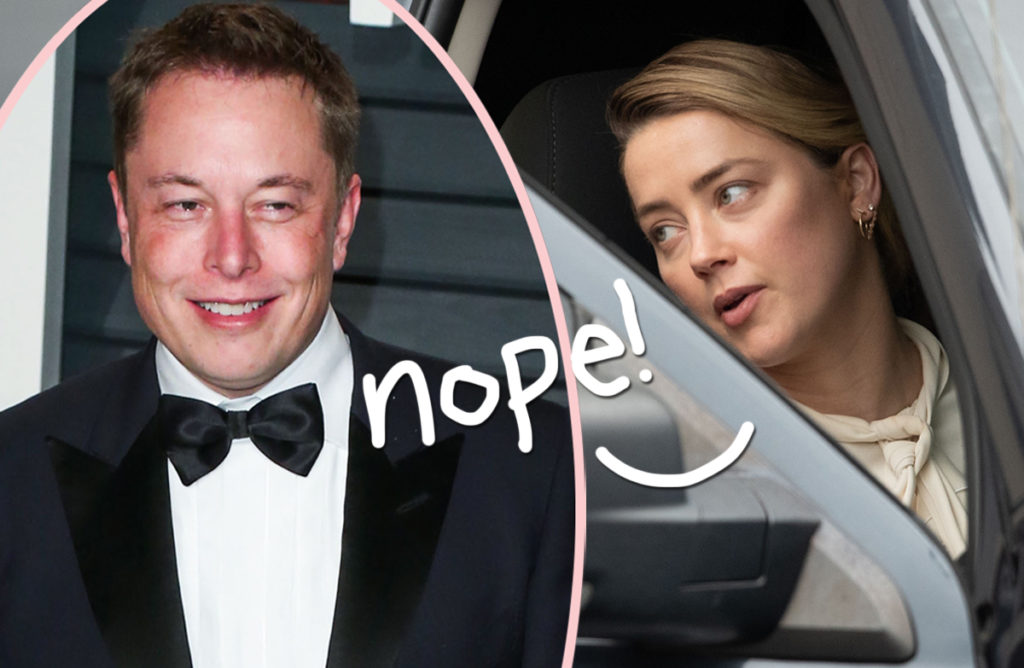 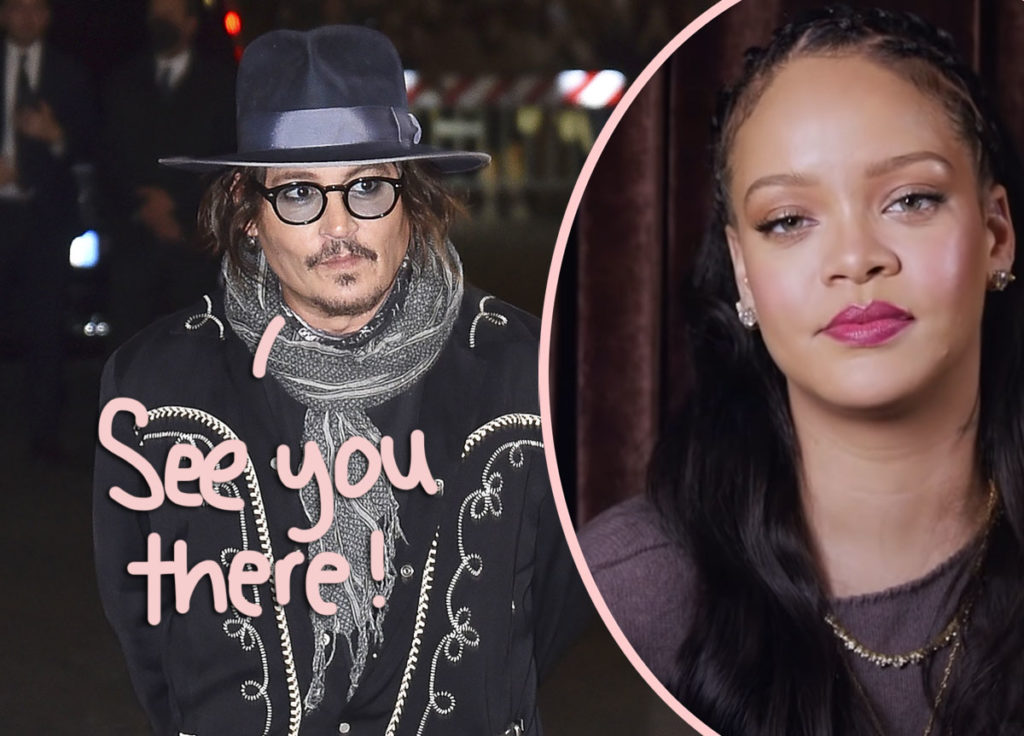 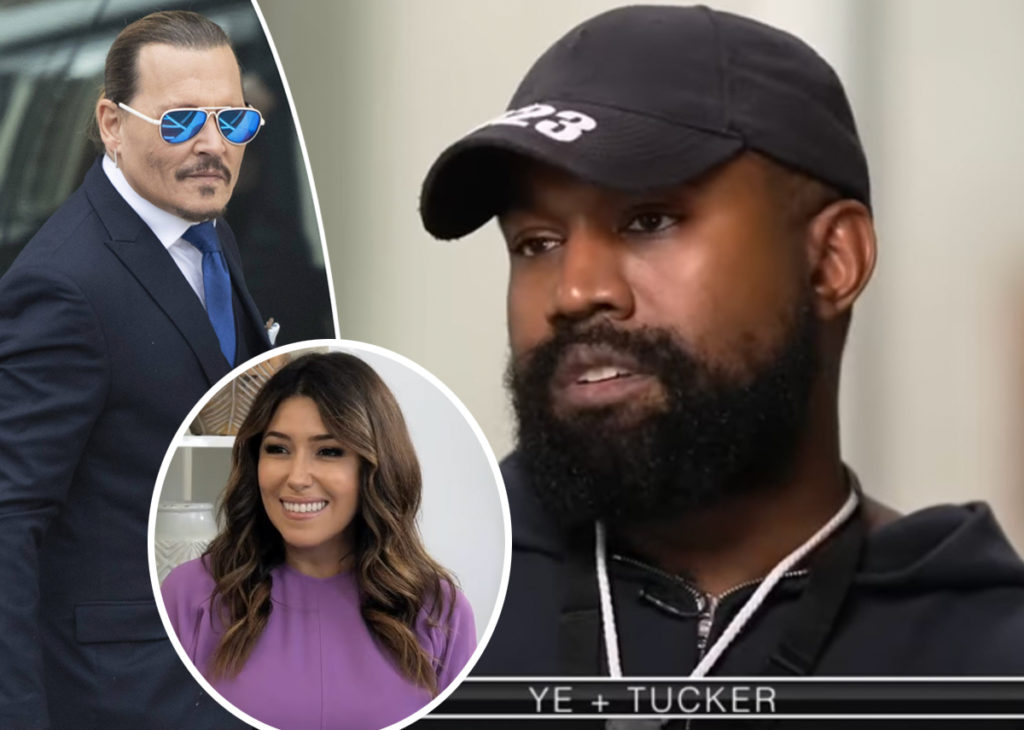 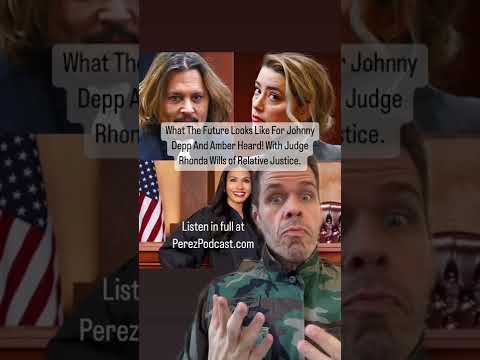