Kaley Cuoco tripped while walking toward the camera and flaunting her epic colorful Dolce & Gabanna short-sleeved mini dress, in a new TikTok video shared by her stylist Brad Goreski.

Kaley Cuoco, 36, almost had a fall while getting ready for some pre-Oscars fun! The actress was trying to show off her Dolce & Gabbana mini dress, which was short-sleeved and had a pattern of multiple colored jewels, that she was wearing to a W Magazine bash, when she tripped and almost fell in her Le Silla heels while walking outside toward the camera. It was all caught on video and shared to her stylist’s Brad Goreski‘s TikTok page on March 25.

I can walk better in heels 👠#kaleycuoco #redcarpet #falling

In the clip, the blonde beauty has her hair up and looks gorgeous before she starts her stroll toward the person filming her. Once she takes the misstep, she runs to the side near people watching her and one person keeps saying, “Oh my God” while the others laugh hysterically. Kaley also seems to laugh at herself while she makes sure her dress is not wrinkled and they all chat in disbelief about what just happened.

“I can walk better in heels,” Brad cheekily captioned the post while adding a red heel emoji and hashtagging Kaley’s name as he shared the funny video with the world. Luckily, Kaley seemed to be fine and not hurt, and her reaction to the mishap proved she has a good sense of humor! 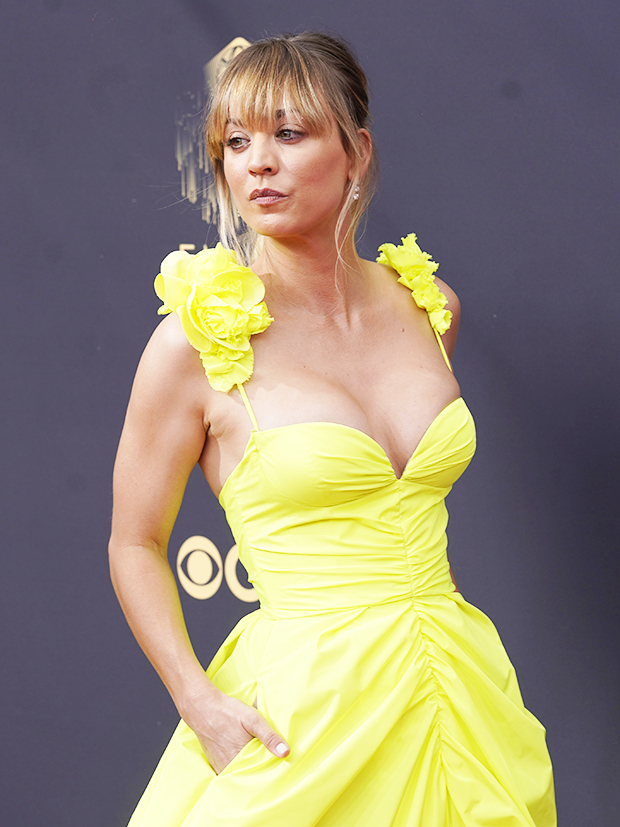 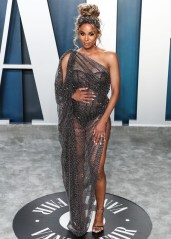 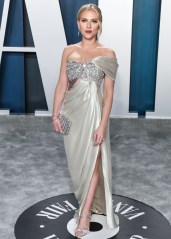 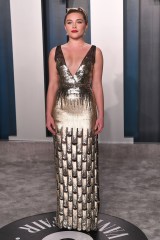 Kaley’s latest video comes as she continues to film the television series, The Flight Attendant. She will star in the successful show alongside Sharon Stone, who is set to play her character’s mother, in upcoming episodes. She has been on the series, which is based on the 2018 book of the same name, since its premiere in 2020, so a new face to work with will definitely be a great thing!

When Kaley’s not making headlines for mishaps or outfits, she’s doing so for sticking up for co-stars. The talented star recently stuck up for Pete Davidson, with whom she worked on in the upcoming rom-com Meet Cute, amid his public feud with Kanye West, when she liked a post praising him. The post was shared by director James Gunn and called Pete “one of the nicest, sweetest guys” and “a truly generous, tender & funny spirit.”