Kanye West revealed during an appearance on Thursday at a festival in New York City that he might legally change his name to reflect his claim that he is a billionaire and then run for president in 2024.

The rapper, fashion designer, and entrepreneur showed up at a panel discussion during the fifth annual Fast Company Innovation Festival to unveil his new eco-friendly Yeezy sneakers made from algae foam.

He was accompanied by Steven Smith, the lead designer for his Yeezy Shoes brand.

During the panel discussion, Kanye, 42, who bragged that his Yeezy brand is the “Apple of apparel,” revealed that he planned to run for president in 2024.

The audience laughed when he said he wanted to run for president.

“What y’all laughing at? We would create so many jobs,” he said in response to the laughter. “I’m not going to run; I’m going to walk.”

Kanye also complained during the panel discussion that Forbes magazine refused to add him to their annual list of billionaires despite showing them receipts.

Forbes recently named Kanye as one of the wealthiest hip hop artists in the world, estimating his net worth at $240 million. But Kanye wanted everyone to know he’s not a millionaire but a billionaire.

He said he might change his name to “Christian Genius Billionaire Kanye West,” so everyone knows he isn’t just a millionaire.

“When I did Forbes, I showed them an $890 million receipt, and they still didn’t say ‘billionaire,’” Kanye said, according to Hollywood Reporter. “They don’t want us to know that we can buy land; they don’t want us to have the 100 percent ownership [that] I have at Yeezy…”

He added that although many would say it is “crass to call yourself a billionaire,” he might legally change his name to “Christian Genius Billionaire Kanye West for a year until y’all understand exactly what it is…”

Kanye also talked about economic empowerment and his company’s plan to bring back manufacturing to the country.

He talked about plans to move Yeezy’s headquarters to Cody, Wyoming, and about the recent order by county authorities to take down the domed low-income housing structures that he built on his Calabasas property.

He described homeownership as “a big representation of classes and separation and protectionism.” 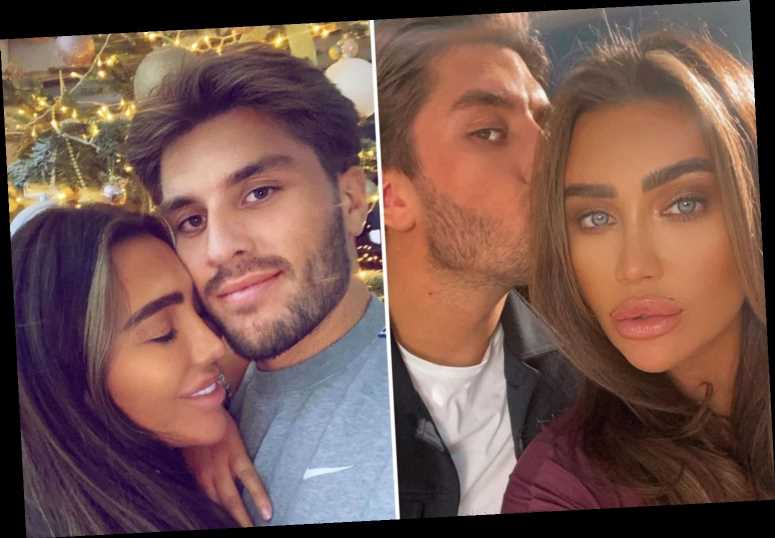 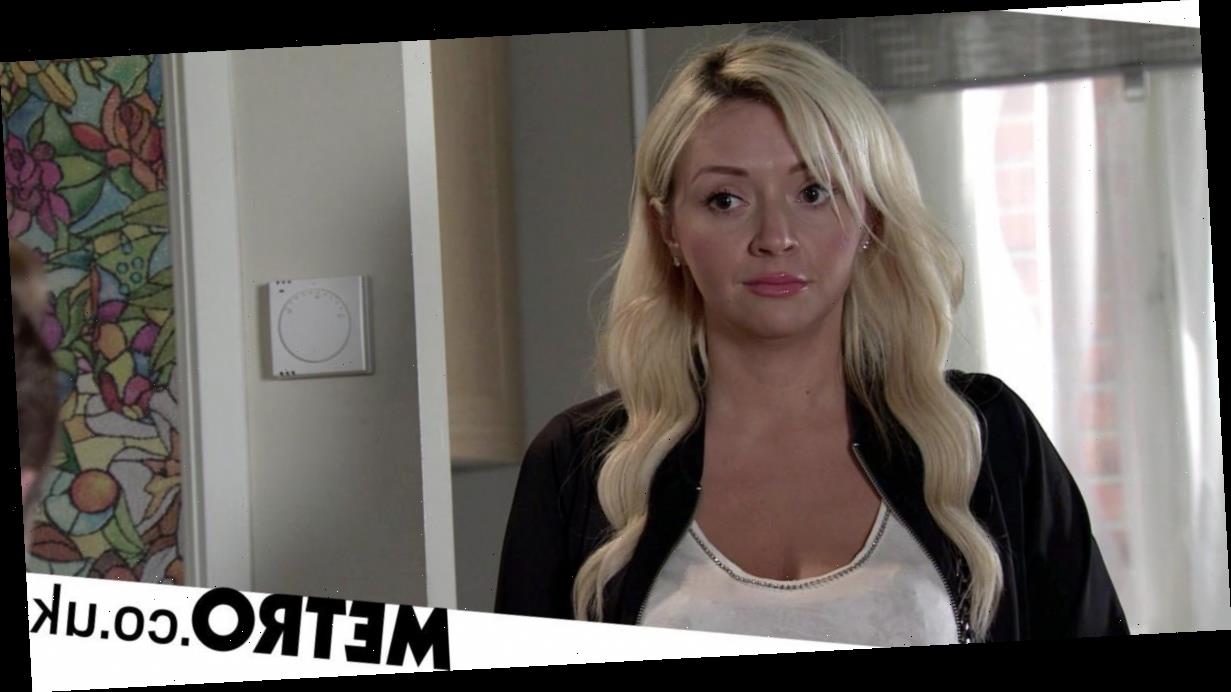