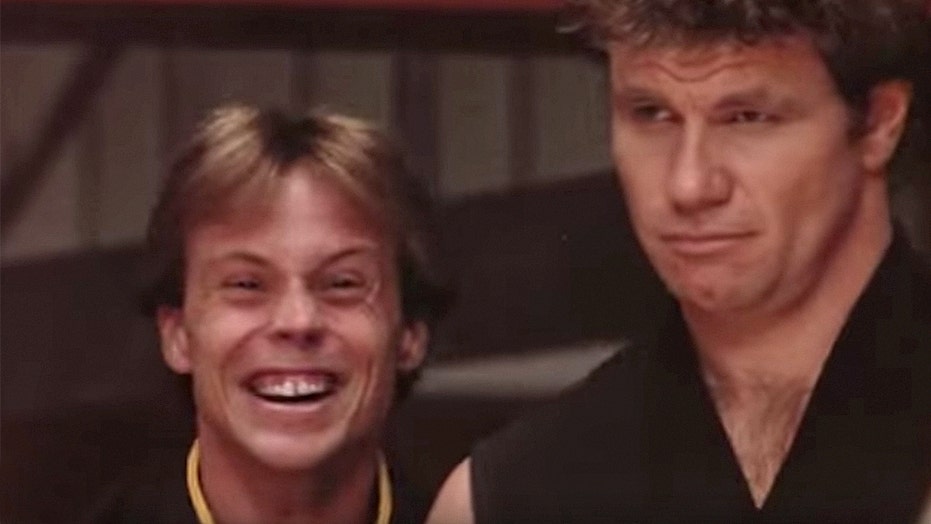 ‘Cobra Kai’ stars Ralph Macchio and William Zabke on what it was like growing up as famous teen actors.

Robert Garrison, best known for his role of Tommy in the early installments of “The Karate Kid,” died on Friday after a battle with kidney and liver problems., Fox News can confirm.

A rep for Garrison called the actor "an ambassador to The Karate Kid legacy" in a statement to Fox News on Friday.

"Rob was a great person and ambassador to The Karate Kid legacy. His performance in Season 2 of Cobra Kai, being his last, was simply amazing and he stole the episode. He will be missed by me and everyone he encountered," read the statement. 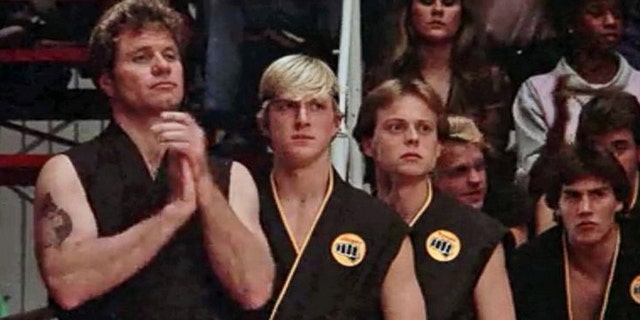 Garrison died in a hospital in West Virginia, where he had been for over a month before his organs shut down, his sister-in-law told TMZ, who first reported the death.

The actor's family said they are coordinating funeral arrangements for the former child actor, who started his career in the late 1970s before landing his first major role in the 1984 classic film and its sequel, “The Karate Kid Part II.”

According to IMDb, Garrison left the acting business from 1995 to 2011. He would reprise his role as Tommy this year for the YouTube TV series adaptation “Cobra Kai.” The actor also held smaller roles on TV shows “MacGyver,” “Homefront” and “Coach.”

GET THE FOX NEWS APP

Garrison is survived by his brother Patrick, according to the gossip site.