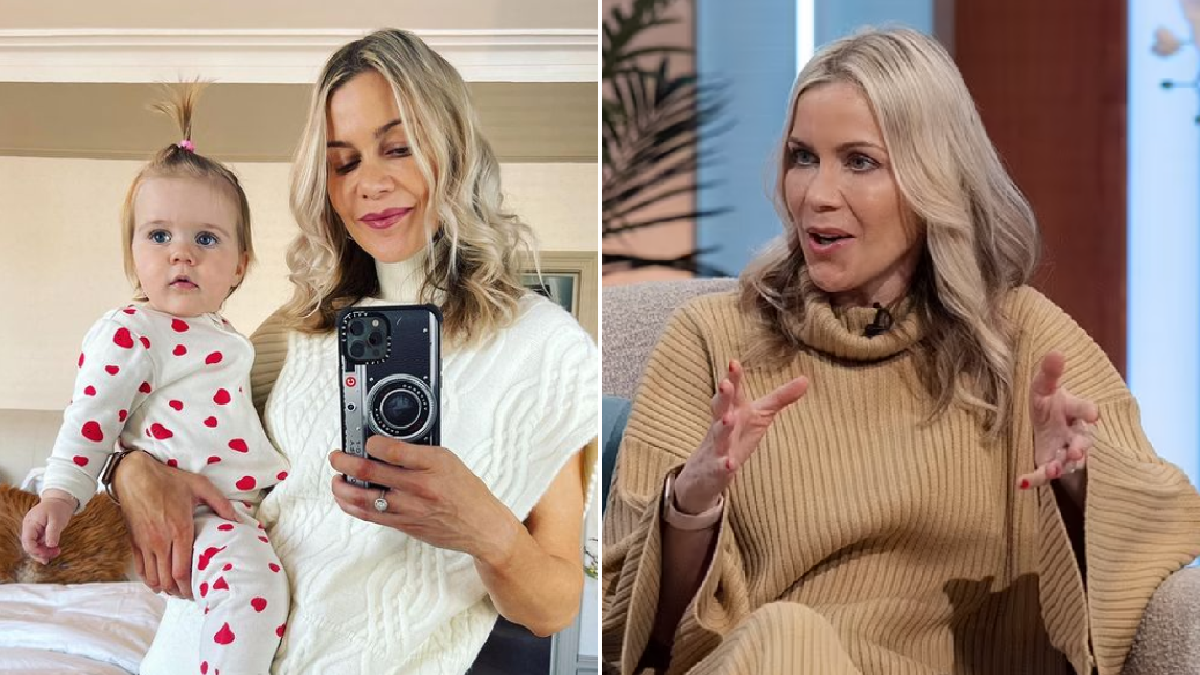 Kate Lawler has announced she has quit her Virgin radio show after an impressive six years.

The former Big Brother star joined the station in 2016 and currently presents the drivetime show on weekdays.

However, she has revealed that her last show will air on Wednesday in a shock announcement.

In an Instagram post on Monday, Kate wrote: ‘This will be my last week on @virginradiouk Drivetime after SIX wonderful years with the station.

‘It’s not been an easy decision for me to make and I know that I’ll return to radio broadcasting in the future but right now, it’s time to take a break.

‘Thank you to the bosses of Virgin Radio for being incredibly understanding and supportive of my decision and for holding the door open when the time is right to come back. I’ve loved working here over the past six years and I’m so grateful they wanted to make returning to work for me as easy as possible and allowed me to work flexibly, three days a week.

‘I really tried to make it work while juggling lots of other projects and being a Mother, however right now, it’s no longer possible to continue the way I have been.’

Kate, 41, explained that she wants to be ‘more present as a mum’ to her one-year-old daughter Noa, and to spend time with the little one before she starts nursery, school and to enjoy quality time together.

‘I never did enough of this during maternity leave because of mental health issues and taking on too much other work outside of radio,’ she continued.

‘It feels serendipitous that my final show is Wednesday March 30th, six years to the day that Virgin Radio re-launched from a moving Virgin Train with @edibow and @mattrichardson3 on board, as it made it’s way from Manchester to London, with live bands and artists performing on board as well.’

Reflecting on her time at the station, Kate added: ‘I’ve had the most incredible ride here at Virgin, doing the best job in the world. Hosting a live radio show is magical and nothing beats the buzz of sitting in a swivel chair, putting on a pair of headphones, pushing up the fader and talking to people as they go about their daily lives.

‘I’ve loved playing songs that I hope have made you spontaneously dance or air drum, sing out loud or bring tears to your eyes, like they have for me. I hope you’ve enjoyed our afternoons and early evenings together as much as I have as well. Thank you for listening, for joining in the fun and making me laugh when I’ve needed it.

‘How lucky I am to have something that makes saying goodbye so hard.’

It comes days after Kate revealed she was rushed to hospital last Tuesday following a mystery illness, and described the ordeal as a ‘wake-up call’.