Doing what’s best for the kids. Kathryn Dennis and ex Thomas Ravenel are at a good place, finally, because they’re focused on children Kensington Calhoun, 5, and Saint, 3.

“We actually have a great coparenting relationship. It’s good for him, it’s good for me,” the South Carolina native, 28, shared with Us Weekly exclusively at BravoCon on Friday, November 15. “We’re moving forward, which is the first time I’ve said that in a long time and it feels good.” 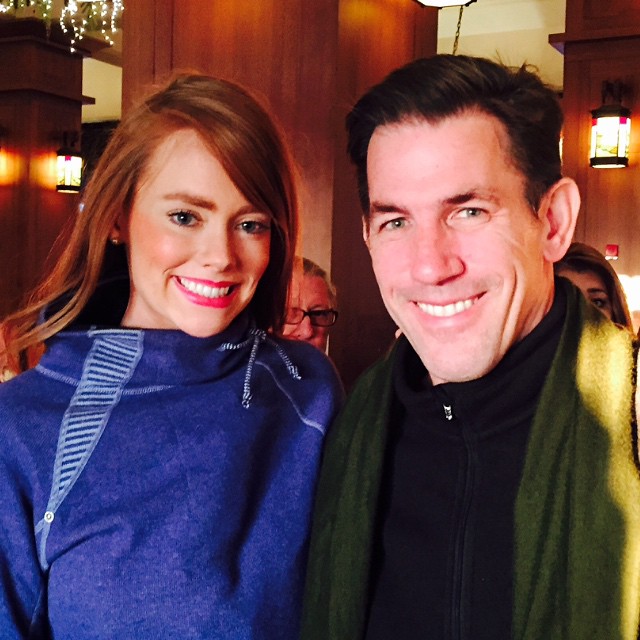 In August, following the end of Southern Charm season 6, Dennis was granted joint custody of Kensie and Saint. She lost custody of her children in 2016 following a struggle with substance abuse.

Later that month, Dennis and then-boyfriend Hunter Price split after less than a year of dating.

“Single. You’re dang right,” she told Us on Friday, adding that she’s keeping her eyes open for someone “normal, stable, kind and intelligent.”

Dennis continued: “I would rather keep it separate, but at the same time, this is my life. You know what I mean? So if they’re going to be a part of it, it’s just kind of the way it goes, you know? It’s all about the person that’s in it that makes it whatever it is.”

Last month, Dennis’ costar Craig Conover opened up to Us about how she was doing.

“She’s been doing really well. It’s not all the time that I hear from her, but recently, over the past few months, she’s been sending, like, check-in texts and asking how I’m doing,” Conover, 30, said on October 29. “It’s really sweet to hear from her. I’m happy for her. I’m proud. I know she has a lot of challenges, but I have been happily surprised over the last few months with how she’s doing.”

As for what’s to come in season 7, Dennis is excited for audiences to watch. “I’m looking forward to showing a new side to me, showing my boss babe vibes with Kensie + Saint Furniture,” she shared. “It’ll be good. It’ll be fresh.

With reporting by Sarah Hearon