Kelly Ripa roasted her husband, Mark Consuelos, for his behavior in the delivery room all these years later. On Sunday, Jan. 22, influencer @notskinnybutnotfat asked followers, “What is one thing that your partner did, said or brought to the hospital that really helped you through your birth experience?” The “Live with Kelly and Ryan” host soon jumped in, claiming Mark asked, “Do you mind if i eat?” She also alleged that Mark made another incredible statement while she was in labor. “I’m going to the batting cages since you’re gonna be here a while,” he supposedly said. Kelly and Mark share three children, Michael, 25, Lola, 21, or Joaquin, 19. She didn’t specify which child she was in labor with when Mark allegedly made the comments.

No viewing the video

Pamela Anderson wants to tell her own story, thank you very much. In 2022, Hulu released the Emmy-winning series “Pam & Tommy,” which documented her relationship with ex-husband Tommy Lee. The series specifically focused on their notorious sex tape. “It really gives me nightmares,” she now says of the series, which she initially found out about through her sons. “I have no desire to watch it. I never watched the tape, I’m never going to watch this,” she said in the upcoming Netflix documentary, “Pamela, A Love Story.” The home videos which spawned the “sex tape” were filmed in the early years of Pam and Tommy’s marriage. The videos were stolen by someone in a construction crew who had been working on their house. The videos were then spliced together and sold as a sex tape. “What they did is they found all the nudity they could from different Hi8 tapes, and they spliced it together,” Pam now says. She also makes it crystal clear that she and her ex “didn’t make a sex tape.”

RELATED: Rock stars when they were young

Zoe Saldaña is making history. After her latest film, “Avatar: The Way of Water,” surpassed $2 billion at the box office, Zoe became the first actor to have four movies earn more than $2 billion. Her other three movies to reach the benchmark: 2009’s “Avatar,” 2019’s “Avengers: Endgame” and 2018’s “Avengers: Infinity War.” Interestingly, last year Zoe hinted that she wanted to move on from the blockbuster franchises. “I feel that for the last 10 years of my life, I’ve been just stuck. I felt stuck doing these franchises,” she told Women’s Wear Daily. “I’m very grateful for the opportunities that they provided, from collaborating with amazing directors and getting to meet cast members that I consider friends and getting to play a role that fans, especially children, love.” She continued, “But, it also meant that I felt artistically stuck in my craft of not being able to expand or grow or challenge myself by playing different sorts of genres and different roles.”

Anne Hathaway had barely gotten her driver’s license when she fielded her first “inappropriate” question from the media. “… I just remembered, one of the very first questions I ever got asked when I started acting, which meant, you know, I had to do press, was, ‘Are you a good girl or a bad girl?'” Anne said during a Sundance Film Festival panel while promoting her new movie “Eileen.” “I was 16. And my 16-year-old self wanted to respond with this film. And so though I did not know that when I read the script, I think part of me hoped for this exact moment.” Eileen, the film’s producer told Deadline, is “about a woman breaking free.”

Alec Baldwin is being called creepy for his first Instagram post since authorities announced he will be charged with involuntary manslaughter in the fatal 2021 shooting on the set of “Rust.” On Sunday, Jan. 22, the actor posted a picture of one his children giving his wife, Hilaria Baldwin, a back massage. “The old ‘let me give you a back rub’ ploy,” he wrote. Fans found little redeeming about the post, as many felt he was being “sexually suggestive.” Alec was called “creepy,” “weird” and “disgusting.” After followers ripped Alec, he edited his caption to include, “Potato chips to follow.” The “Boss Baby” star later detailed why he changed his caption. “I adjusted the text. I guess because…you know…there is so much of that Reddit trash out there,” he said.

Shailene Woodley is opening up about the “dark” time she had after her split from Aaron Rodgers. However, she was able to work out some of her feelings through her character in the upcoming Showtime series “Three Women.” “It was hard to film because I was going through the darkest, hardest time in my life; it was winter in New York, and my personal life was shitty, so it felt like a big pain bubble for eight months,” she told Porter. “I was so grateful that at least I could go to work and cry and process my emotions through my character.” The actress never mentioned the NFL quarterback by name, but the timeline of their romance matches up with her statements and filming schedule. “It honestly never really hit me that millions of people around the world were actually watching these things and paid attention to them. Then, I dated somebody in America who was very, very famous. It was the first time that I’d had a quote-unquote ‘famous’ relationship, and I watched [the] scrutiny, opinions, the desire for people to know my life and his life and our life – it just felt violating in a way that, before, it was fun,” she said. “I’m a very private person, and so I found that any time I posted anything, I instantly felt like I was sharing too much of who I am with people I didn’t necessarily trust.”

OnlyFan follower of one

Make no mistake about it, Tori Spelling is a Denise Richards stan… and she’s got the receipts to prove it. The former “90210” star spent $400 within two days on Denise’s OnlyFans page. “I’ve been friends with her for years. I was just kind of fascinated by the whole OnlyFans and — I’m not going to lie — I was like, ‘Let me check it out. What does it entail?'” Tori told Jeff Lewis of the “Wild Things” star’s page on the Internet subscription service. “So I looked at it and of course, it shows something [like] unless you subscribe, you can’t get it. So of course I subscribed under a fake name.” Tori only spent money on Denise’s page. “It’s riveting because they’re like ‘Hey we might show you this in the shower,'” Tori continued. “And I just wanted to see, it’s my friend and I’m like, ‘Hey, how far is she going?'” 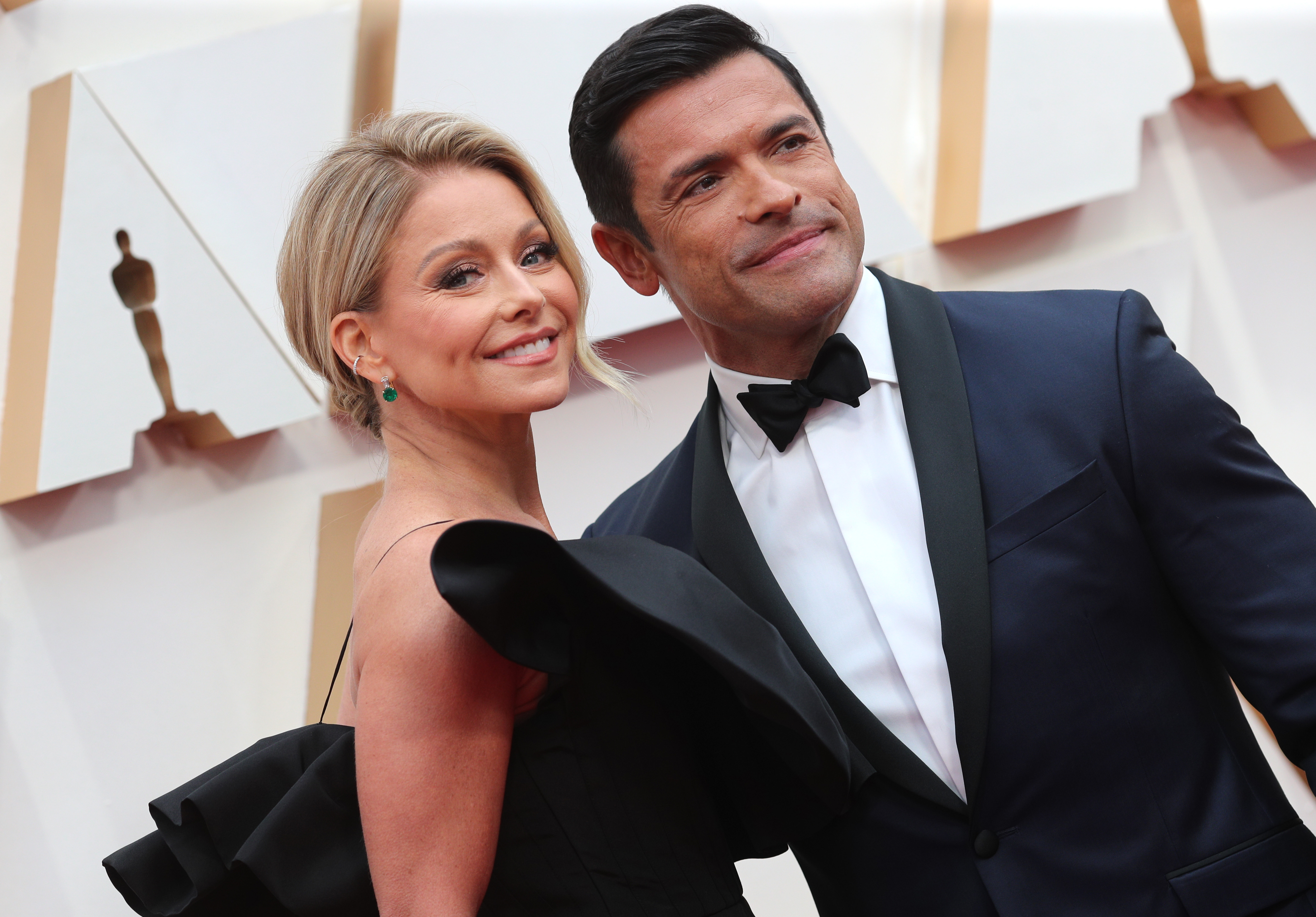 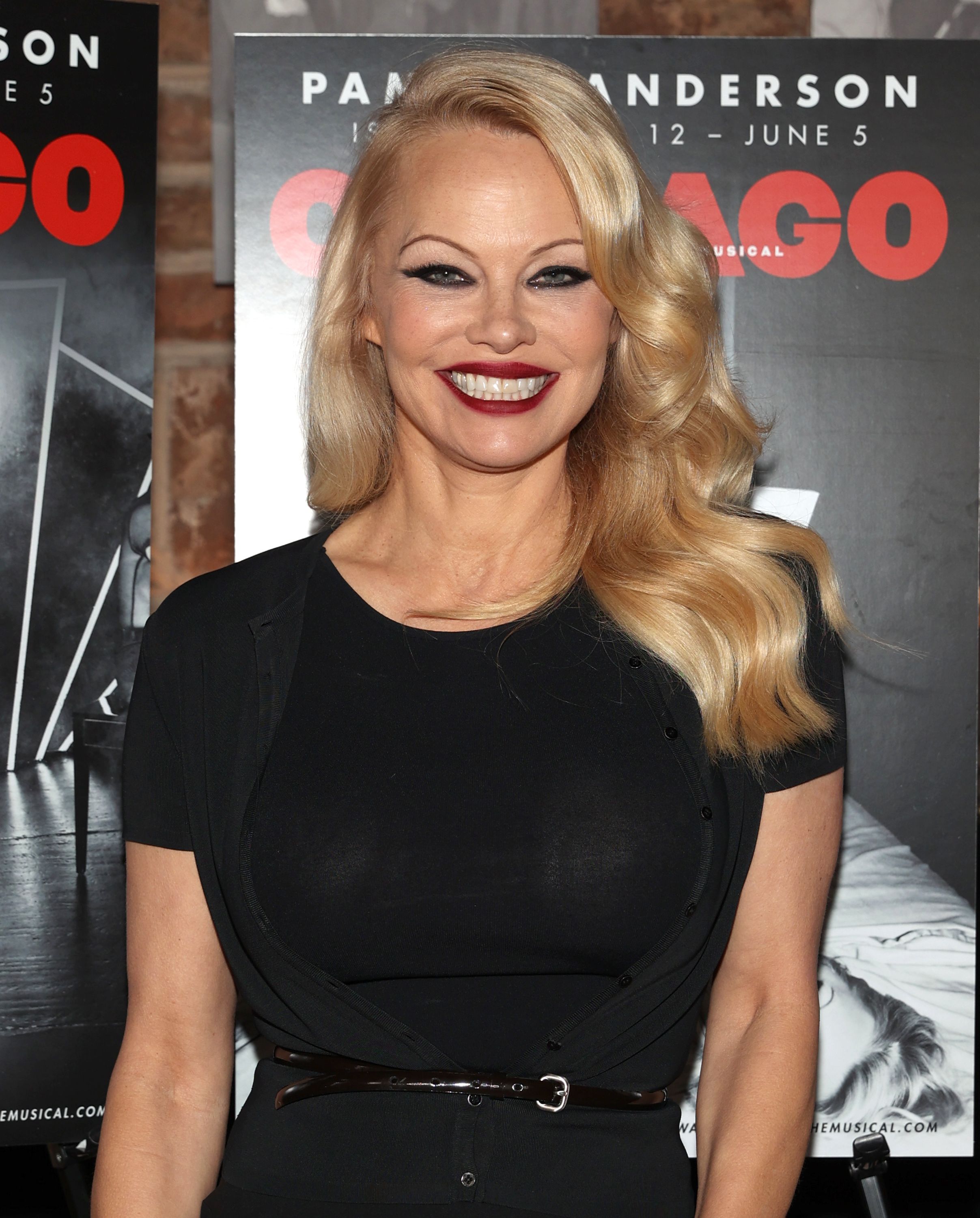 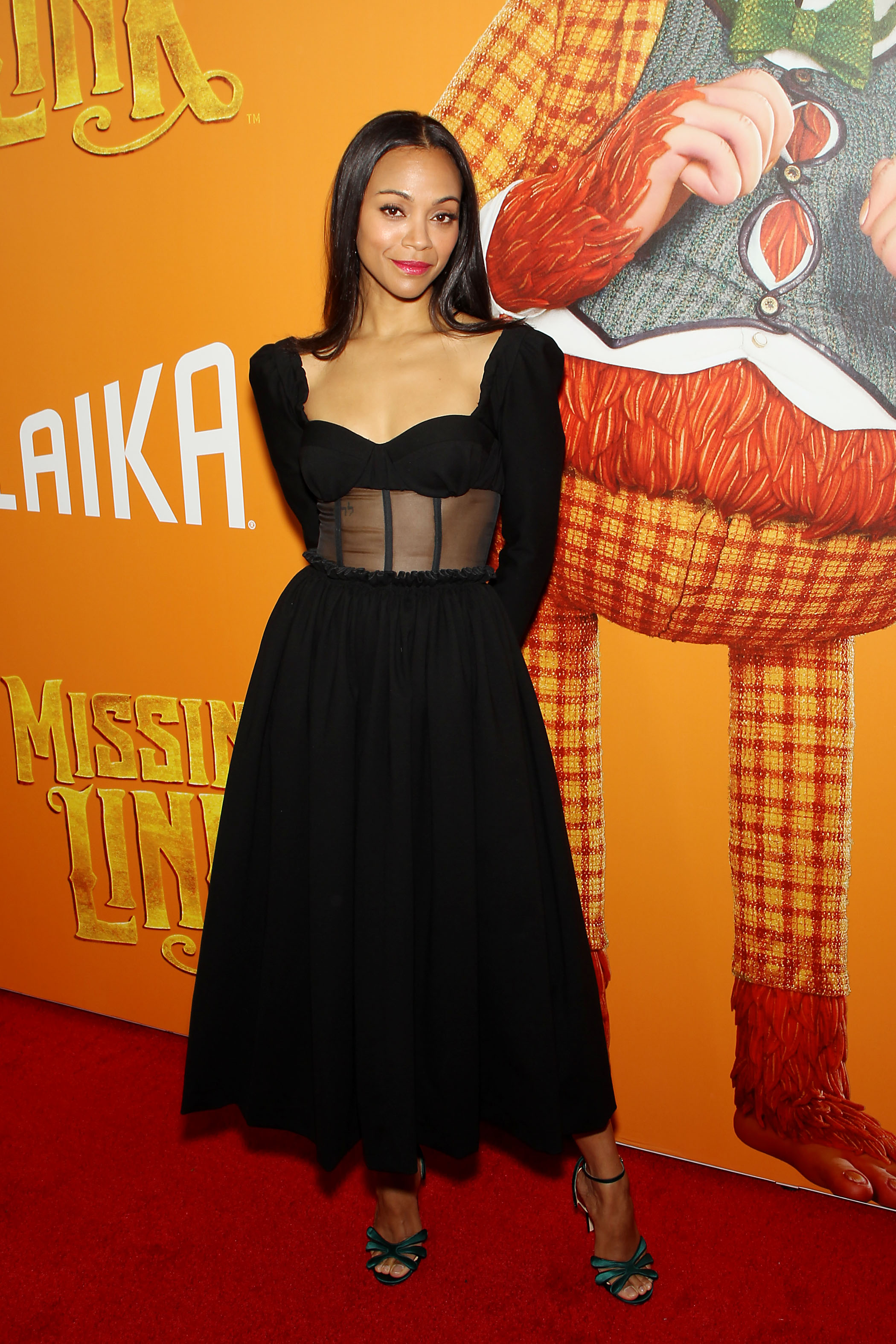 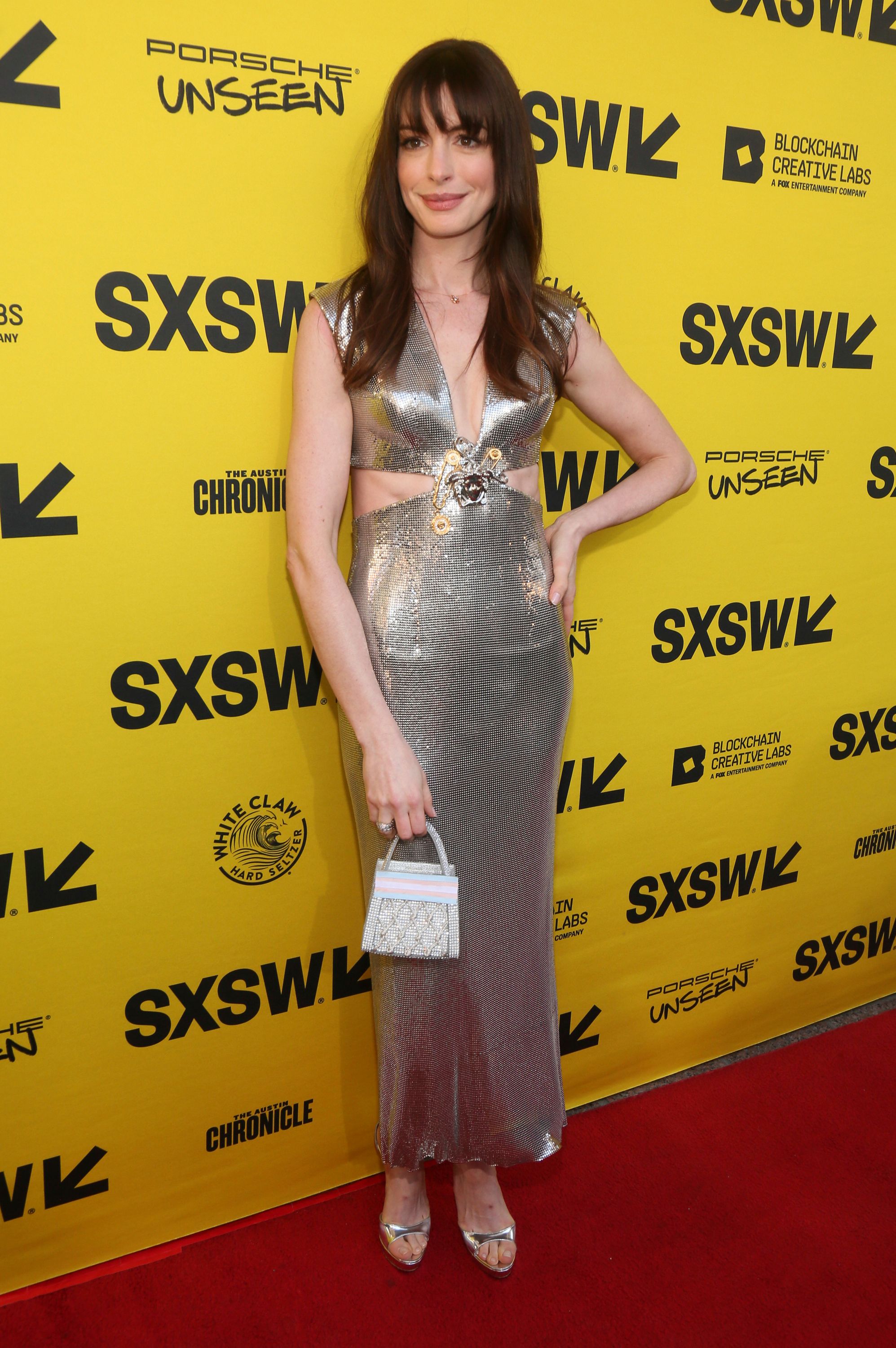 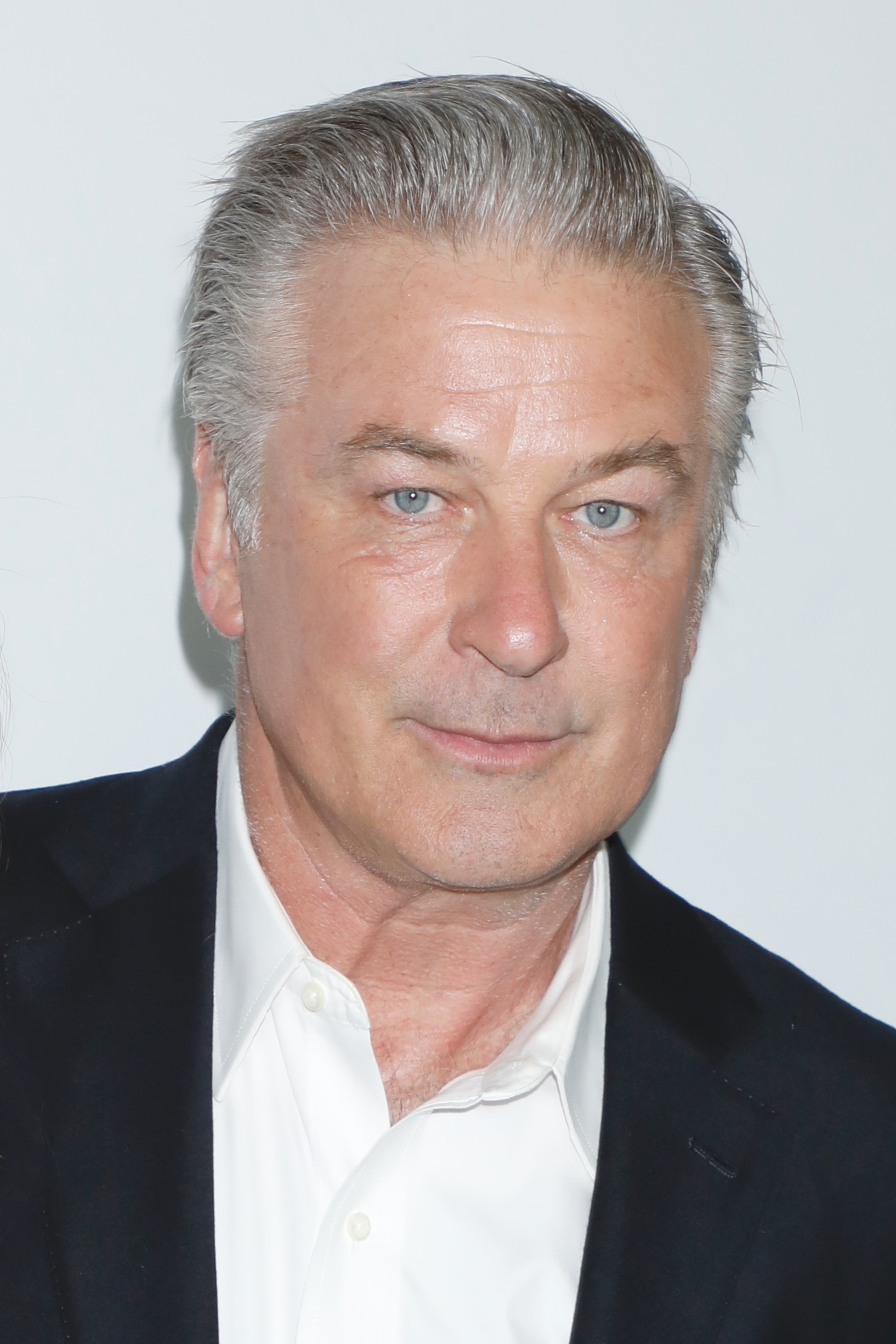 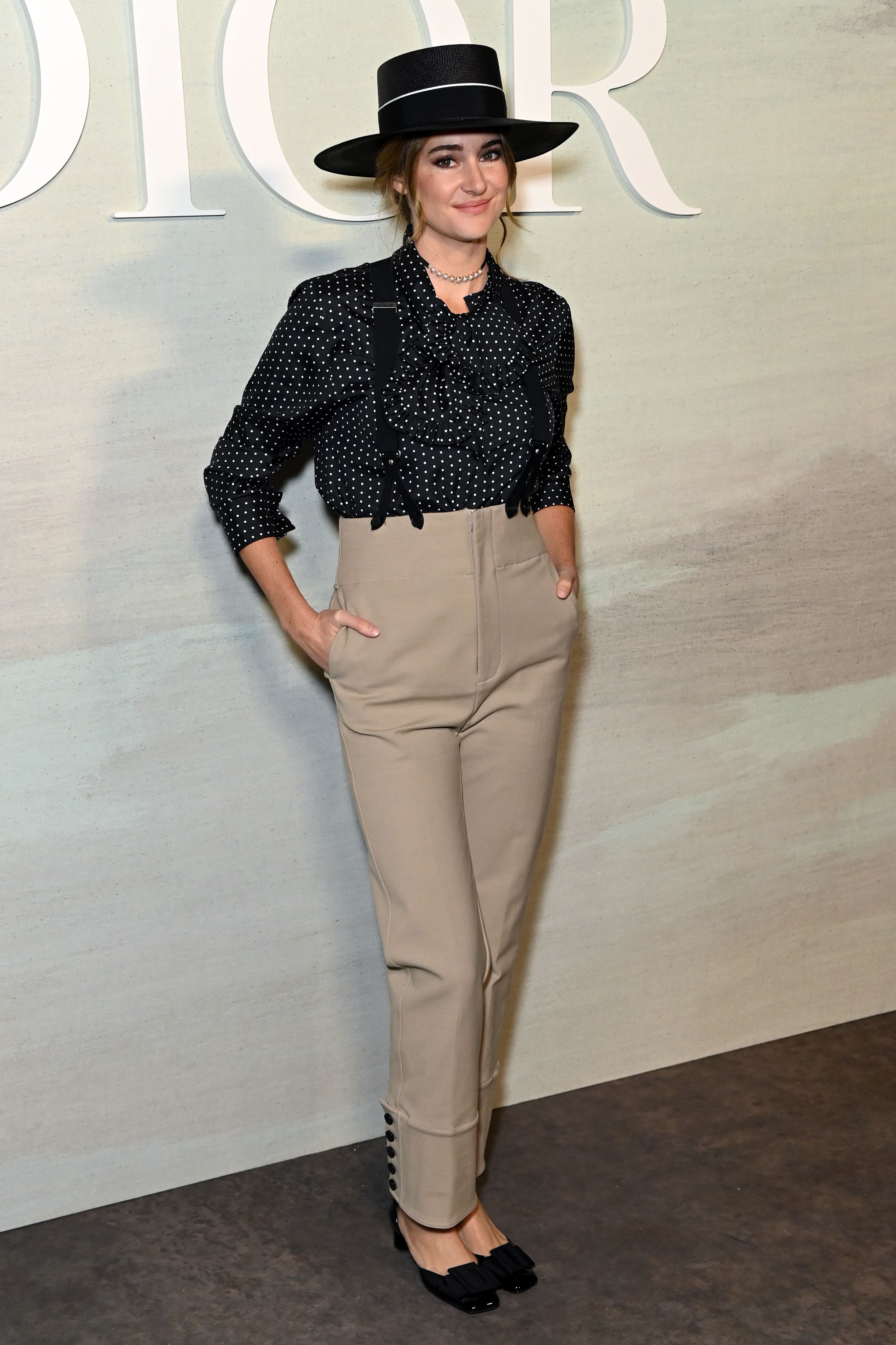 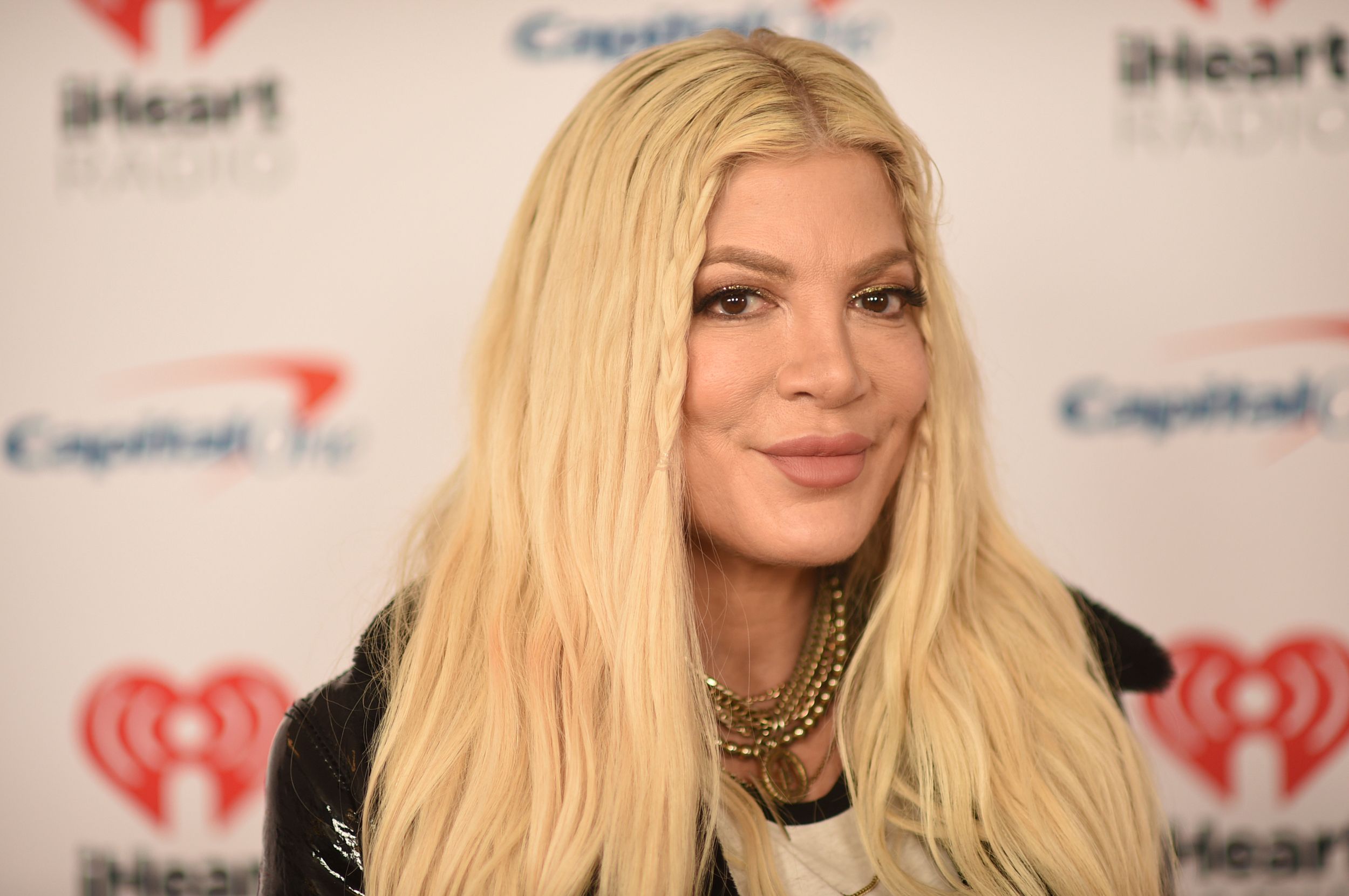 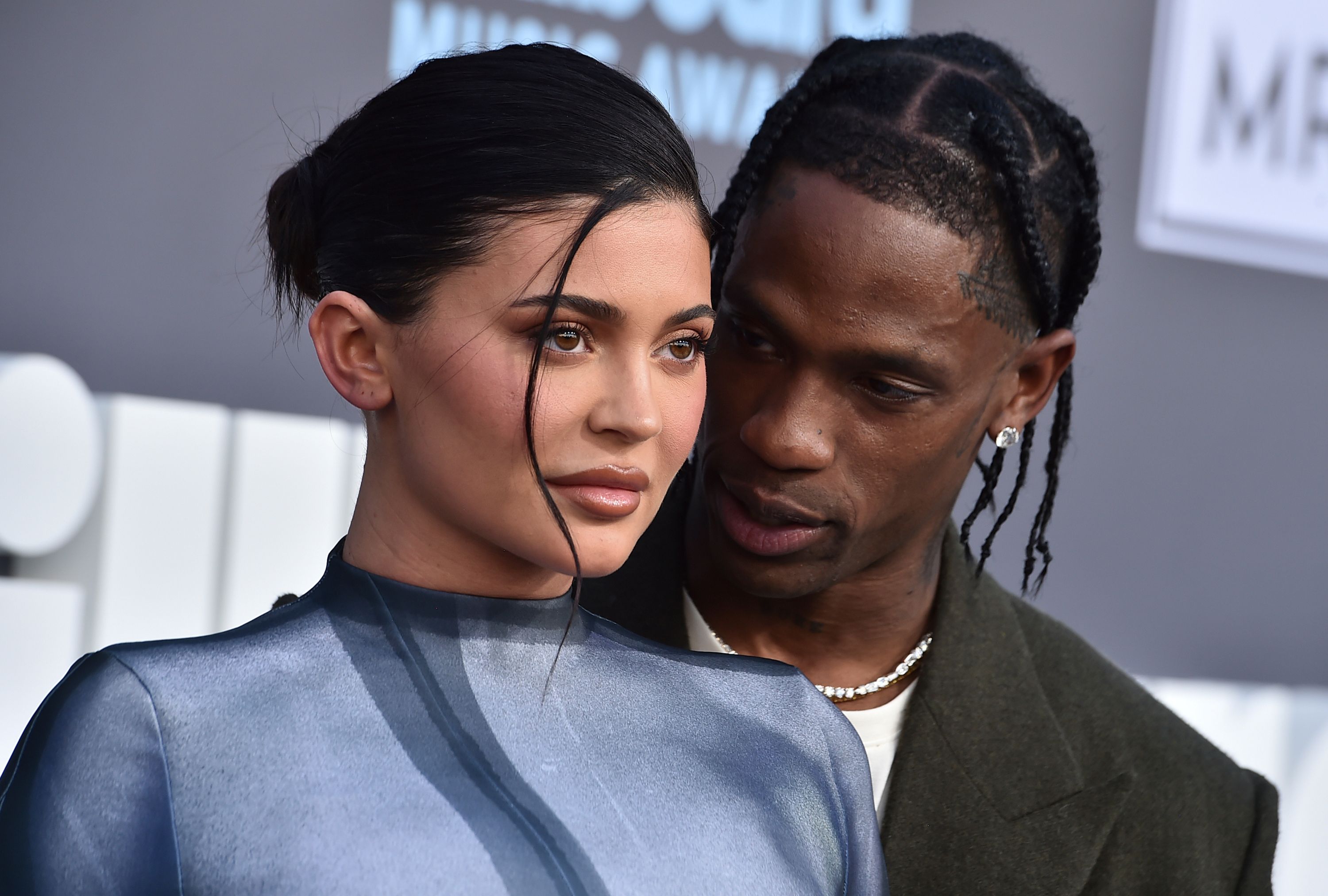