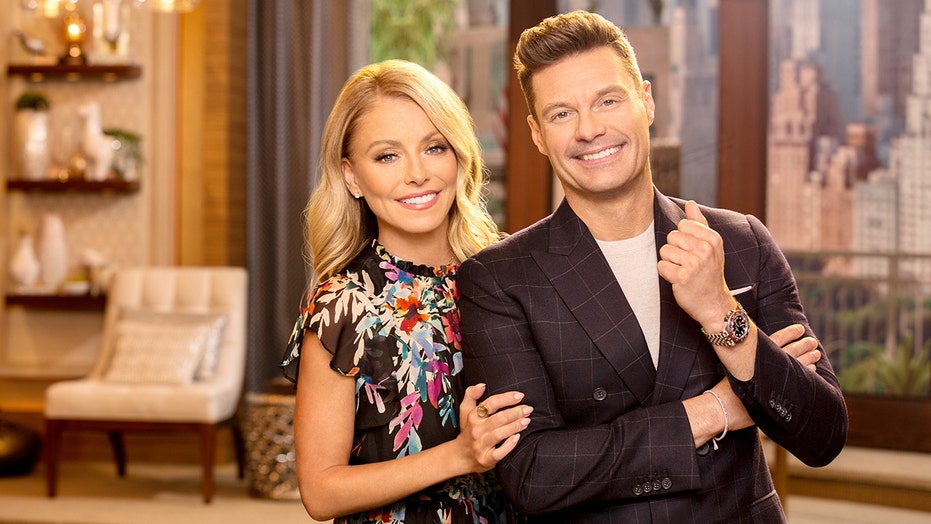 Ryan Seacrest got emotional after being showered with compliments by his “Live with Kelly and Ryan” co-star, Kelly Ripa.

The duo has been working together since he took over the co-host chair for Michael Strahan in 2017. Speaking to Entertainment Tonight in a joint interview, Seacrest got teary-eyed while explaining the profound friendship they’ve developed in their years working together.

“Working with your friends is a great privilege. It is a joy, and I have to say that it is a rare thing to work with a guy who is so authentic and fun and joyful and humble and generous and kind to everyone," Ripa said. “What you see of Ryan on the air is the person he is backstage, which is a unique thing."

She went on to compliment the “joyfulness” and “authenticity” he brings to her life.

“I'm using every ounce of energy to fight back tears right now, while she's saying that," Seacrest confessed. 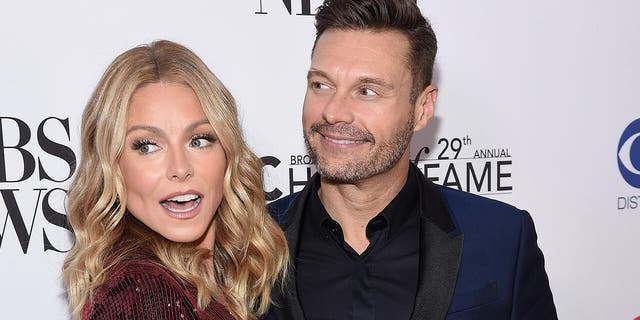 "We do a television show, but it's not just a television show," he added. "We come in and we literally have our first cup of coffee together and catch up with each other as friends do, and that's the dynamic we hope we have with people who are watching as well."

The co-hosts aren’t kidding around when they say they’ve developed a close friendship, revealing that they text each other regularly throughout the day and hang out off camera. Despite the close contact, they still find it effortless to have things to say to one another once the cameras start rolling every day.

KELLY RIPA HITS BACK AT CRITIC WHO SAYS SHE, RYAN SEACREST HAVE A 'LACK OF PERSONAL GROOMING' ON 'LIVE'

"It's a weird codependency," Ripa joked. "We're happy to have our psychiatric episodes unfold before everyone on live TV."

"It's our therapy," Seacrest responded.

Not to be outdone, Seacrest took his opportunity to return Ripa’s adulation.

"To work with this amazing individual is an incredible thing," he said. "I learned so much from her, not just [about] being on the air but about life. I mean she's a remarkable colleague, the most amazing mother and wife and I get to see all sides of that." 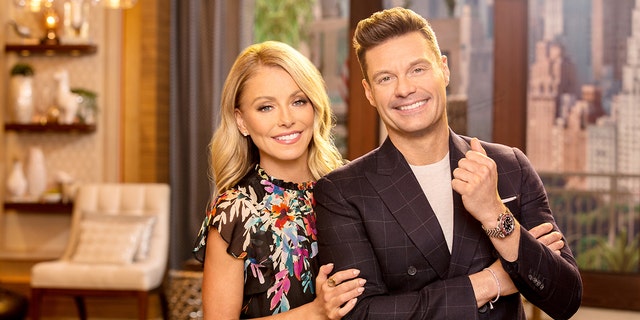 "Live with Kelly and Ryan" returned to its studio in September.
(ABC Entertainment)

Despite how close they’ve become over the years, the duo had to spent more than 180 days apart when “Live with Kelly and Ryan” had to go virtual in light of the coronavirus pandemic. In September they managed to get back into the studio under new safety guidelines.

The show shared a video of their reunion shortly after.