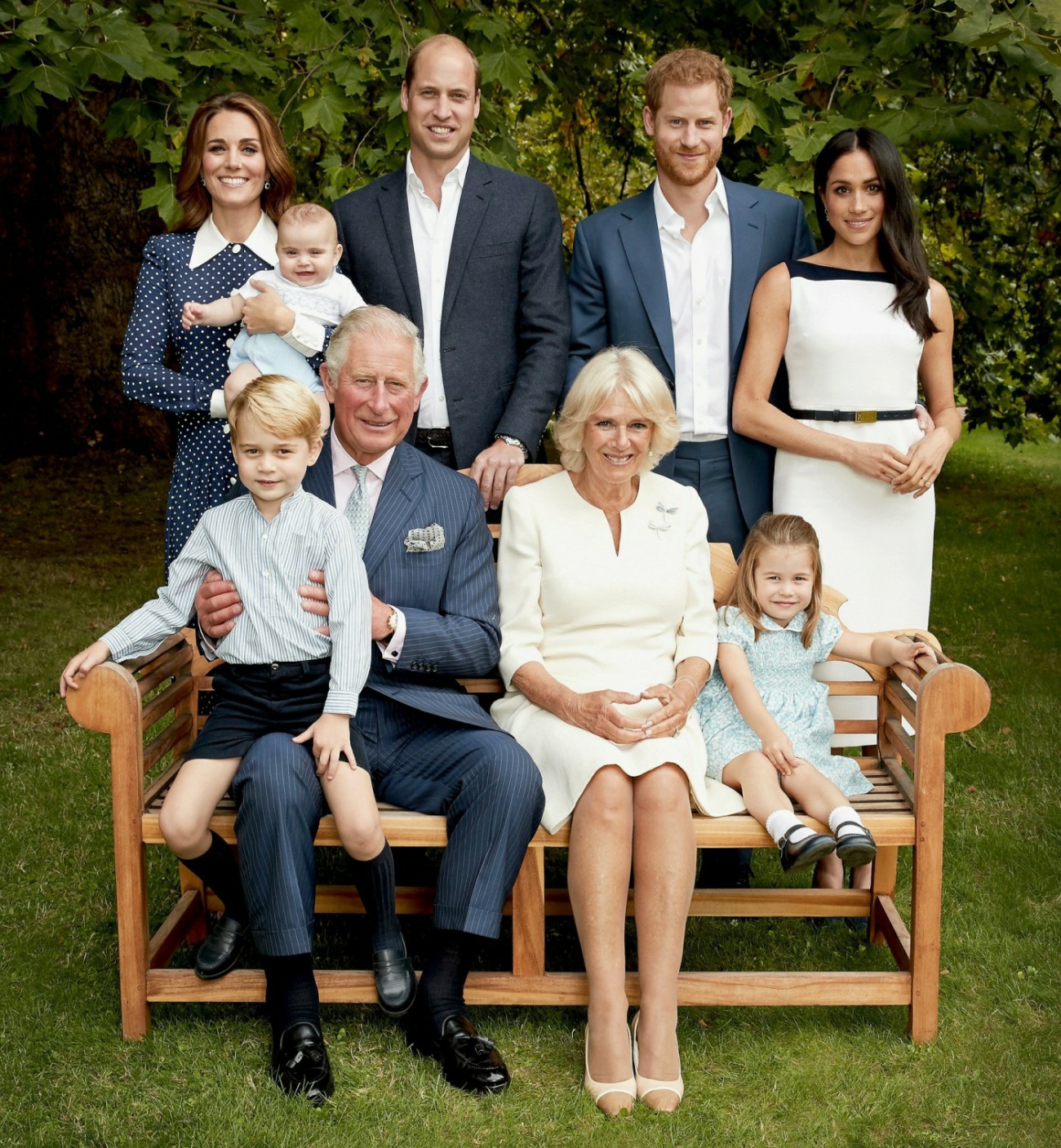 Remember in March 2020, when Tatler published a piece from “Canadian society writer” Shinan Govani, all about the Duchess of Sussex’s time working and living in Toronto? It was legitimately bonkers, as I said at the time, as Govani seemed to BLAME Meghan for not “reading” as a Black woman or biracial woman. Govani wrote this like it was some kind of major burn: “She was just there. Charming, sure, if a little coquettish, with one eye on being an ‘influencer’. But, swear to God, many of those in her social circles (even someone of colour, like myself) did not realise then that she was biracial, as it never came up and she did not ‘read’ that way.”

I bring this up because soooo many people use Meghan’s biraciality against her. I wish she would do an Archetypes episode about this, how biracial women are so “exotic” because people don’t know “what” we are. In my half-Indian, half-white life, people have assumed I’m everything from Hispanic to Italian to Native American to Greek to Vietnamese. I imagine it’s the same for Meghan. It’s not “on us” to behave a certain way or to explain our racial background to every single f–king person we meet the second we meet them. Speaking of, Christopher Andersen’s new book, The King: The Life of Charles III, has a section about how Charles didn’t realize Meghan’s race when they first met.

King Charles III thought Meghan Markle was “completely charming” and “absolutely delightful” at their first meeting—and did not initially realize she was a woman of color, a new book says. Prince Harry introduced his father to the Duchess of Sussex in 2016 before the public knew of their relationship, according to author Christopher Andersen.

His biography The King: The Life of Charles III, published on November 8, reads: “After returning from Botswana that fall, Harry introduced Meghan to his father and Camilla. The Prince of Wales found the young American actress—who bore a passing resemblance to Kate’s sister, Pippa—’completely charming, absolutely delightful.’ At the time, Prince Charles had no idea that Harry’s new girlfriend was biracial. ‘Not that it would have mattered at all, of course,’ Charles told an American friend. ‘But no, I didn’t realize that until later’.”

The book read: “For her part, the Queen, who experienced countless up-close-and-personal encounters with people of all races, ethnicities, and religions during her record-breaking reign, appeared utterly devoid of prejudice. Not once had she ever been heard to make a racially insensitive comment. The same could not be said for Charles, although his gaffes were rare—like the time he told a writer of Guyanese descent that she didn’t ‘look like’ she was born in the British city of Manchester, presumably because she was black and wore dreadlocks.”

“Like others of his generation and his class,” Andersen continued, “Philip had used the N-word with some frequency—although, said a retired member of the Balmoral household staff, ‘I haven’t heard him use the word in a very long time—at least not since the 1970s.’
Nonetheless, Philip, like Charles, warmed to Meghan immediately.”

“The young American actress—who bore a passing resemblance to Kate’s sister, Pippa” TAKE IT BACK. Meghan and Pippa look nothing alike! Okay, maybe a little bit with their noses, but Meghan is far prettier. Anyway, I’m not sure what we’re supposed to make out of this information about Charles not knowing Meghan’s racial background. I believe it? Because, as I said, biracial women and mixed race women are under zero obligation to announce their racial makeup to every person they meet and people are free to make their own assumptions. I’m sure if Charles had asked, Meghan would have told him. I get the feeling that the Windsors think this is some kind of legitimate defense against claims of racism: I didn’t even know she was Black at first! Well, you figured it out and then you began a series of racist attacks against her, didn’t you? 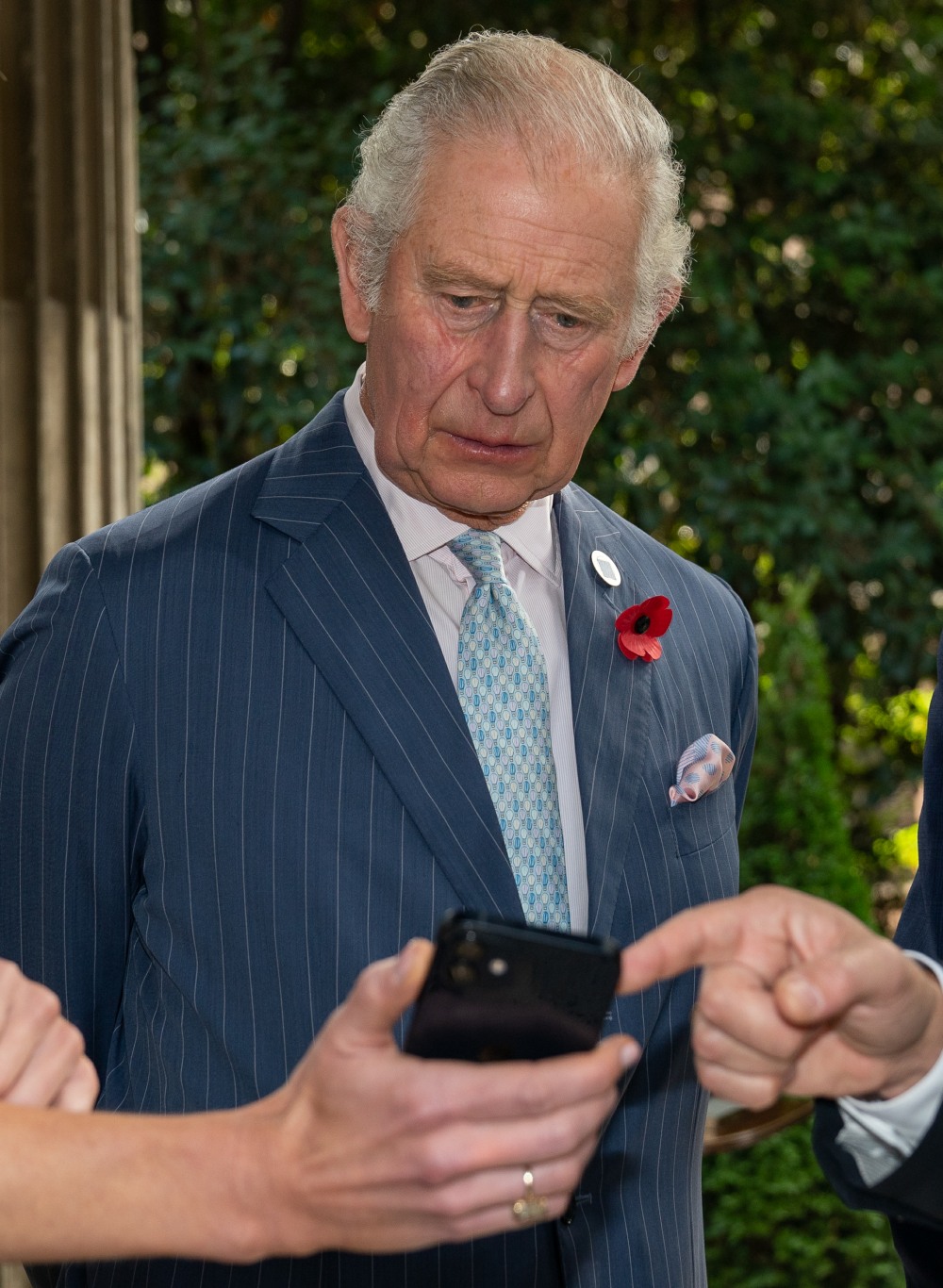 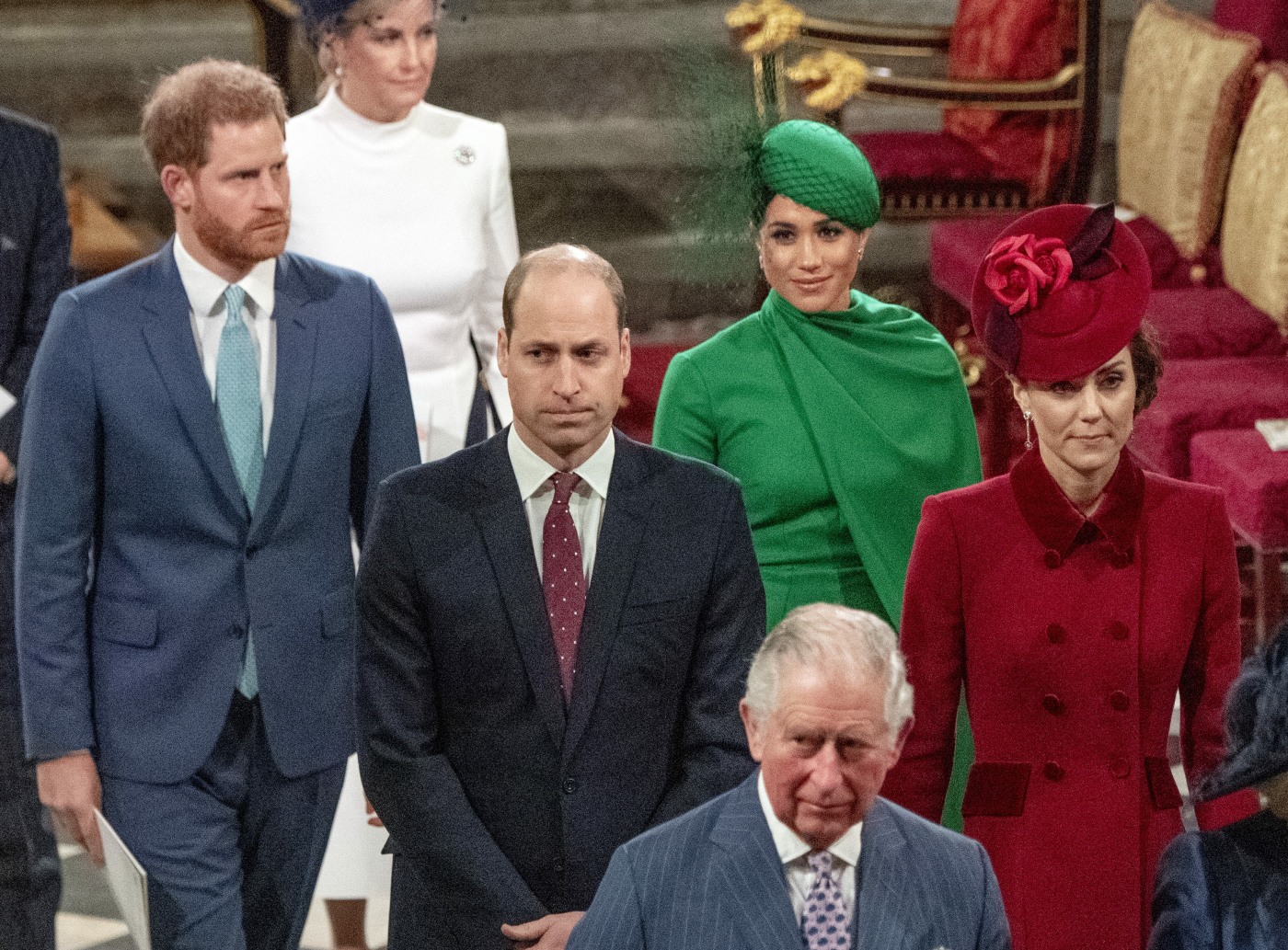